On June 9th, the World Photography Organization presented the winners of the Sony World Photography Awards 2020. The photograph "Siberia Lettuce" by the Italian photographer Luca Locatelli was awarded won third place. The photo shows lettuce cultivation on water at grower Siberia in Maasbree, the Netherlands.

The photographer was amazed about the fact that each hectare of greenhouse contains just as much lettuce as ten hectares outdoors, and with a much lower water and crop protection requirement. 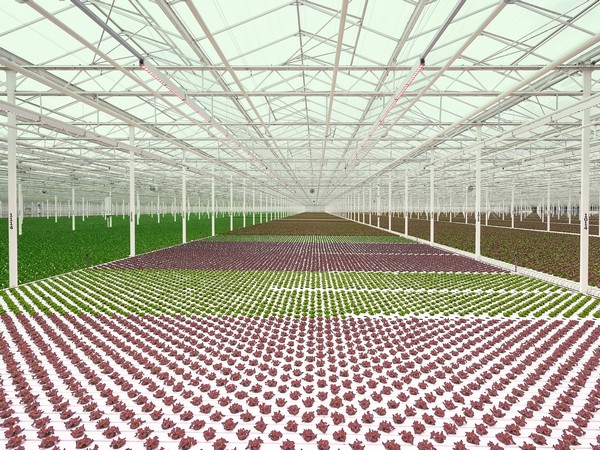 The photo is part of a series called "The Future of Farming" by the Italian photographer Luca Locatelli. He won third place in the category Professional, Environment.

Recently, Dutch newspaper NRC shared more photos from the contest, including that of the winner: Pablo Albarenga. He took a picture of one of the leaders of the native Achuar, an Amazonian community in Ecuador. They are fighting for the preservation of the rainforest.