An Appalachian native, Parman joins AppHarvest after serving in a number of global communications roles since 2012 in Paris, Tokyo and Nashville with the Renault-Nissan-Mitsubishi Alliance—most recently as vice president for Nissan Americas and president of the Nissan Foundation. 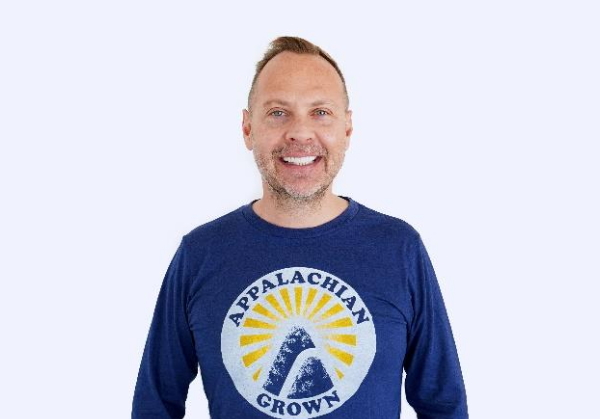 “Travis has worked for leading companies around the globe and is another example of Appalachian natives returning home to work with AppHarvest as we build an iconic brand from within our region,” Webb said.

Added Parman, “AppHarvest’s strategy to build America’s AgTech capital from within Appalachia speaks to my passions, and I’m eager to help tell the company’s story that focuses on improving access to sustainably grown fruits and vegetables.”