"This year has been strange for everyone, and lenders are no different. They live in a world of rules, and stats and data. And there’s almost no way to account for a once-in-a-lifetime pandemic in that world view," says Nicola Kerslake, Founder and CEO of Contain Inc. Contain works with a pool of lenders to help indoor farmers find lease financing for their farm builds.

"Ahead of this week’s Thanksgiving holiday here in the US, we caught up with some of those lenders to talk about surviving 2020 and looking forward to 2021," Nicola adds. 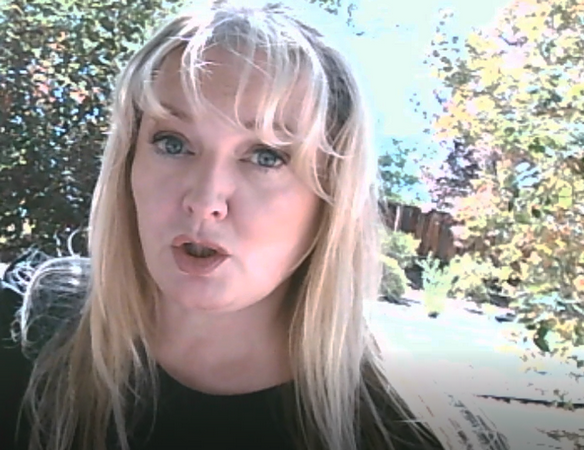 Nicola states that indoor farmers generally find credit from three sources: banks, private lenders and government lenders. During March and April, many lenders effectively shut up shop for new loans and leases: “we saw volumes drop by 90%” said one of the private lenders that Contain works with.

Government funding
As government funding supplied by the CARES Act kicked into action, banks were preoccupied with dispersing the paycheck protection program (PPP) loans that kept many small businesses afloat for a while, leaving less time to work on private lending. At a Brookings Institute event in April, KeyBank’s CEO said that it usually completes around 50 loans per month, but this leaped to 37,000 in the first half of April alone, thanks to the PPP program.[1] Elsewhere, several online business lenders, such as Kabbage and OnDeck, stopped initiating loans altogether.

"Now that the dust has settled, private lenders are back to business, with a few tweaks. Universally, the lenders that we spoke with saw indoor agriculture as a beneficiary of the COVID-era: “everyone has to eat, so farming looks like a better option now” one told us. They’re especially interested in seeing farms that supply to supermarket- and institutional buyers," Nicola affirms. 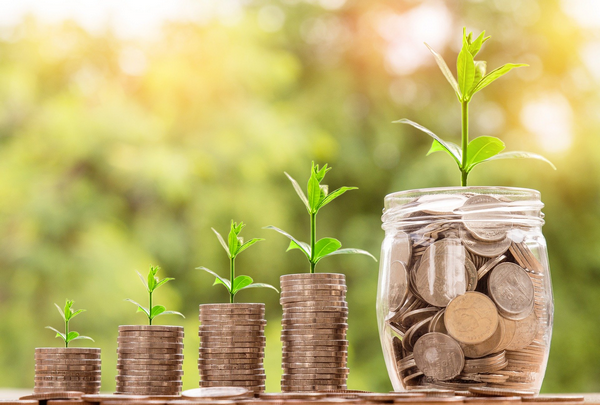 Other beneficiaries include testing labs and home gym equipment providers, whilst restaurants, gyms and salons were of course the worst hit. Lenders remain loath to issue new loans in these sectors, and are instead focusing on helping their existing borrowers navigate through difficult times. Nicola adds, "For instance, one lender told us he had allowed affected businesses to defer a few months’ payment to the end of their leases."

There are a few tweaks
Lenders are taking the time to check on local lockdown restrictions, concerned that unpredictable mandates could swiftly curtail farms’ ability to sell produce. Some are insisting on higher deposits for loans, and on stronger overall balance sheets. This approach is especially hard on startup farms, which generally have less capital of their own to deploy than longer-standing farms.

What will 2021 bring?
"Most of the lenders we spoke with were cautiously optimistic, citing resilient business results in areas that remain open and the promise of imminent vaccine rollouts. Across the market as a whole, rates are expected to stay low for the foreseeable future. Despite this, as one lender put it: “we’re not even going to be able to start talking about ‘normal’ again until the second quarter of next year"," Nicola says.