From the king of fruit bars to super farmer

During his time at Fruitisimo, Tomáš Lichtenberg constantly encountered a series of variables that determined the price and quality of the fruit and vegetables he needed for his business. “The Czech Republic is only 30% self-sufficient in this segment.

This means that everything is imported from Italy, Spain or Morocco, which takes several days,” says Lichtenberg, describing the current situation on the Czech market. “Import then has a major impact, not only on the nutritional value of the foods but also on the price with up to two-thirds of this constituting precisely this additional charge for transportation.

Not to mention the environmental impact of transporting unripe fruit halfway across Europe. It is now clear fruit and vegetable prices will continue to rise constantly. Other than the current pandemic which has restricted international trade, another reason for this is the long-term drought we have been experiencing,” says Lichtenberg. 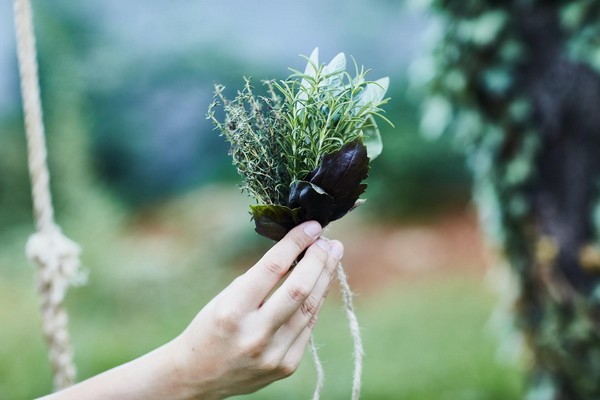 Modern methods of cultivation are the solution
According to Lichtenberg, one of the possibilities which could help to regulate this growth in prices and at the same time speed up the establishment of greater food self-sufficiency for the Czech Republic is hydroponics. This could resolve not only the issue of the absence of agricultural farming areas and greenhouses but also wasteful irrigation. “The method of cultivating plants in an environment with regulated water is able to make water savings of up to 95%. The process is also free from artificial fertilizers, pesticides and heavy machinery,” adds Lichtenberg.

He is currently putting the finishing touches to hydroponic production, together with operations and technical equipment, with experts from Germany, the Netherlands and Finland, where the hydroponics business is experiencing a major boom. He has also been participating in all of the global conferences on hydroponics for several years now and is also the first Czech in the European Association for Vertical Farming. He now plans to open a hydroponics laboratory in Prague over the next six months. 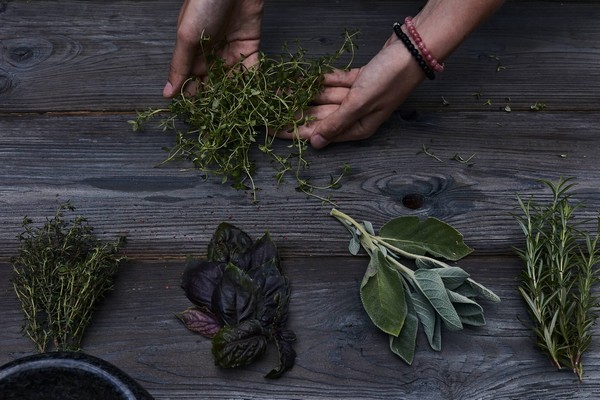 “In the first stage, we will, in particular, be focusing on the cultivation of herbs, sprouts and lettuces. We want to give the Czechs a closer look at hydroponics and allow them to try some truly supralocal, tasty, healthy and extremely fresh foods. Despite the fact that we are still only in the preparation stage, investors have already themselves expressed an interest and are keen to find out more about the project,” says Lichtenberg. Large-scale production should begin in future and a network of hi-tech vertical farms should be established all over the CEE region. Negotiations are already underway now regarding three locations.

The start-up is currently cooperating with the Brainz Disruptive creative studio on its communication identity. “Hydroponics has the potential to change the food and agricultural industry. This is why we have chosen the company run by Štěpán Kleník and Robin Pultera as a strategic partner. They have a great deal of experience with the construction of disruptive brands. Apart from communication strategy, we are also discussing distribution options and the product range. Simply put, how to maximize the potential of this future technology in such a way that it is profitable for the customers and also for us,” explains Lichtenberg.