Infarm announced the appointment of Sudhanshu (Suds) Sarronwala as Chief Impact Officer, effective immediately. Suds joins Infarm from the World Wide Fund for Nature (WWF) in Switzerland, where he served as Executive Director for communications and marketing efforts.

Suds has long been an advocate for environmental conservation, and his leadership will be critical to helping Infarm create meaningful change in the modern food system.

As the company’s first Chief Impact Officer, Suds will lead Infarm’s Impact Division which was formed to drive understanding of the tremendous health, sustainability and environmental benefits of Infarm’s urban farms and the industry at large. 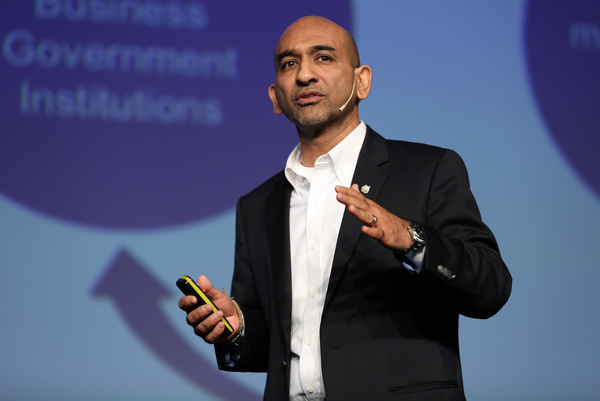 Primary to the executive’s portfolio will be efforts to ensure that Infarm is meeting its commitments in key areas of sustainability, governance and social impact across the company’s global operations, with the goal of publishing the first annual Infarm Sustainability report in 2022.

With operations across 10 countries and 30 cities worldwide, Infarm harvests 500,000+ plants monthly and growing while using 99.5% less space than soil-based agriculture, 95% less water, 90% less transport and no chemical pesticides. To date as part of its operations, Infarm has saved more than 40,000,000 liters of water and 50,000 square meters of land as it creates a new standard in agriculture.

With experience well suited to his new role, Suds has spent more than 30 years in management, communications and as an internet entrepreneur. His role at WWF included brand, media, digital communications and partnership efforts to drive the WWF mission. He was also responsible for Earth Hour Global and WWF-Singapore and was a member of both boards.