“Vertical farms are not going to create venture level returns”

“There is a theory that we have enough food and produce enough food on the planet to feed 10 billion people. The problem is that people don’t know where to put it at what time. I think that the technology that we can bring to bear is all about growing food that people will eat, including pallet profiling with ai,” says Sonia Lo, CEO of Sensei Ag.

During the webinar 'Can technology help feed the world sustainably?', many different aspects of how technology is playing a big role in the food systems these days. Benedict Macon-Cooney, the conversation leader, was joined by Sonia Lo and Sara Menker.

Technology's role
"When wanting to localize agriculture making it affordable enough for people to farm, capital costs must decrease. There’s a big role that technology can play in making capital more accessible in a more equalized way around the world," says Sara Menker, CEO of Gro Intelligence. 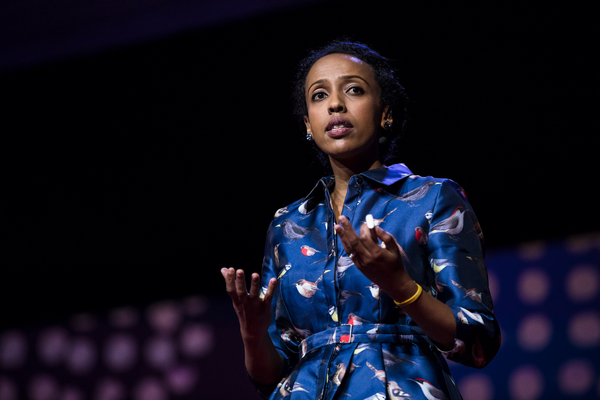 According to Sara, 10 to 15 years ago, there was a deeper focus on how to make cheap capital available. "The commitment of governments was incredible, but unfortunately, that level has never existed in agriculture. This doesn’t come from the lack of money, but it's about the allocation of the budget and the transition plan. If it’s a forever plan, opportunities such as renewable space, will not be created for agriculture.

'A great disconnect'
Sonia says that there’s a big disconnect in the asset quality and intervention of venture capital because a lot of agricultural production assets are not 'venture worthy'. The methodology that is built up over the past seven years, is that indoor vertical farms actually are capital worthy. But, they are not. They’re great real assets and they should be held by real asset owners. However, they’re not going to create venture level returns until that disconnect of the farming and technology piece are solved."

When it’s proved that vertical farming is a great real asset with great real asset returns, which should be owned by real asset owners and the technology, an infrastructure should be created that will adopt the technology. Sonia continues, “There’s going to be some unhappiness, as people start to understand that the ventures hold in their venture portfolios are never going to create venture returns. Then there’s going to be a retraction from the energy market, such as with clean energy.” 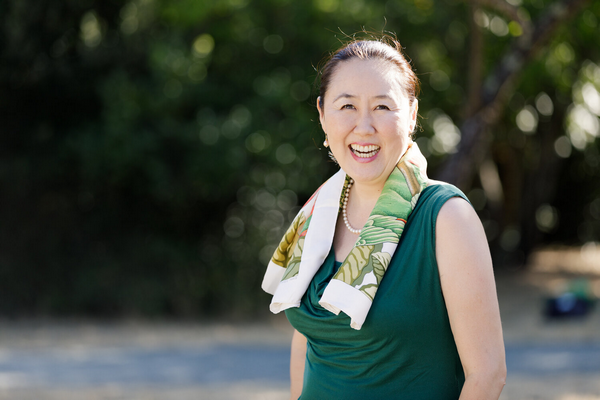 “I am just hoping that there won’t be as bad a backlash here. We have to prevent that as there’s lots of great work being done by innovators in agriculture. We have to really start telling the truth about the value of production assets vs the value of overlying technology. To really be very crisp about segregating those two.”

Sara adds, "We have been thinking a lot about the type of return profile vertical farming will bring about. Is there going to be a supplier owning all technology that enables many farms, separation of the underlying technology?

Now, all companies think they’re building their own proprietary technology for their farms, but a lot of it can be commoditized. The question that will start to become is: will we get to a world where a couple of companies will develop that technology, saying I won’t actually go into the business of farming. I think they're going to create a platform that vertical farms will use and the separation of one will have venture-like returns and the other won’t."

According to Sonia, it will be around 20 to 25 solution providers in the end as input technologies are coming down in costs dramatically. "Indoor farming will become more ubiquitous, but there won't be a one-size-fits-all, not a 'highlander version' of technology. There’s a lot of capital that is going to have to go into these real assets." 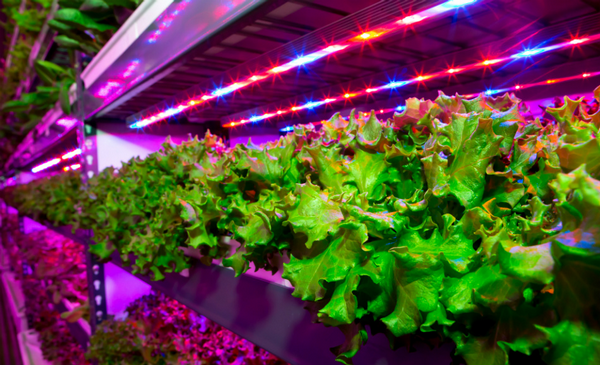 "I think it will be the same model-like hotel management. Somebody owning the physical infrastructure, then the operator manager owns the brand and playbook for to operate the farm. Embedded within the playbook will be technology solutions. Then the best operators will pick and choose technology solutions for their form factors. However, with those that want sort of end-to-end solutions, I think will struggle, in terms of getting produce to market in time-to-time."

Sonia sees a net with the rapid development of a commercial model where rightful owners of the fiscal infrastructure will have enough information about the real risk profiles of these companies. "Eventually, the operators will make decisions around technology, choosing from a nice rich field of technology providers. It all comes down to having the right risk information."