“The industry has received much more attention this year, which has motivated the interest in sustainability. There is more focus on the sustainability of a farm, alongside with its profitability and the validity of a system,” Michael says.

Michael Martin is a researcher at the IVL Swedish Environmental Research Institute and KTH Royal Institute of Technology, focusing on sustainability and industrial ecology. Michael has been researching the sustainability of vertical farming systems for a few years now. Currently, he leads a number of projects on the subject, collaborating with many of the Swedish system developers. 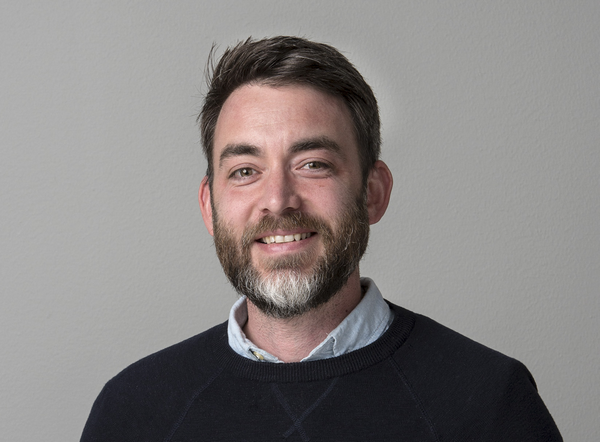 “I think that there’s a discourse used to promote or motivate why vertical farms are there. They’re often related to the reduction of water, transport, and so on, but there are also a large number of critics cherry-picking some of the more obvious potential drawbacks of the systems,” Michael affirms.

Carbon footprint and energy
For impacts related to energy, Michael states that it really depends on where a grower is located. Where energy use is key, for e.g. LED lighting, Northern European countries have great preconditions, with lower carbon energy sources and a supply of district heating. A large share of [district] heating in Northern European countries derives from the incineration of waste and biomass.

Most vertical farms are found in, or in close proximity to, urban areas, in residual spaces, meaning that they have access to heat. However, as these farms have stable ambient temperatures they don’t need much heat, and options for cooling are sometimes more important.

However, sometimes there’s too much excess heat in the building, which then needs cooling. “We have been looking into the interplay of the building and the farming system, plus the synergy of it. ‘What are the possibilities of heating a building with LEDs waste heat?’ There is potential for integrating the systems to the neighborhood so that the residuals, biofertilizers, waste heat and so can all be used to reduce wastes and improve resource efficiency through symbiotic development." 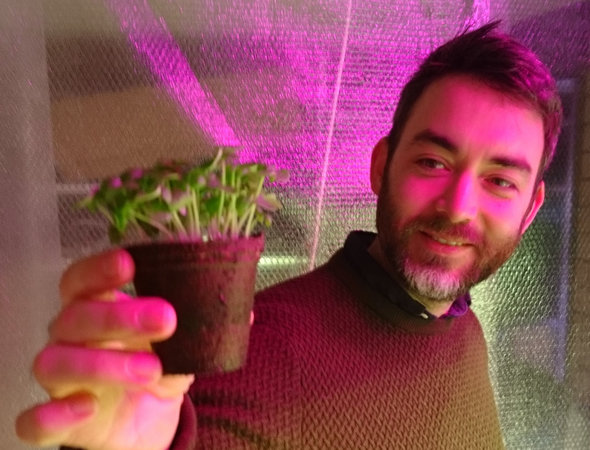 Smart growing and automation
Taking lighting conditions, for instance, by creating the optimal conditions for plants to grow. Typically one recipe is used for lighting and nutrients. But when allowing different optimizations through smart technology, everything can be monitored in terms of nutrients and water, etc. By being hands-on with the growing processes, resource consumption can be reduced.

There are new types of systems that are coming with a greater focus on product-service systems such as FAAS, i.e. selling functions and services instead of products. "I think that in terms of technology we can really make farms more sustainable. Automation and optimization of growing conditions can create large potential resource consumption improvements and optimize growing conditions."