“Autonomy will not happen until we start sharing data”

In an emerging industry with companies eager to prove their technologies’ worth, Sensei Ag remains form-factor agnostic, meaning that the agtech company remains unbiased towards different farm hardware solutions – focusing more on software and plant biology.

According to Sensei Ag CEO Sonia Lo, remaining form factor agnostic is key to the company’s mission of providing hyper-nutritious food to as large a consumer base as possible, which it achieves through both vertical farms and greenhouses. 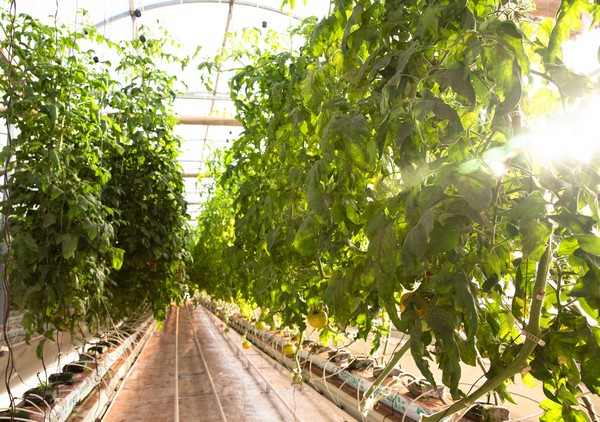 “We believe that the most robust data comes from operating farms of multiple types. So, not just vertical farms, but also low-tech and high-tech greenhouses. And with vertical farms, we are looking at a number of form factors. Our end goal is to be  a grower’s resource and know more about growing at scale with different form factors than anyone else.”

The company is also a strong advocate for open data in the vertical farming industry, which is currently lacking, as evidenced by the siloed development of multiple systems and products, some of which cannot be easily integrated into third-party systems.

“There are lots of data flows and increasingly inexpensive farm management systems. The question, then, is the organization of data into intelligence. Intelligence facilitates autonomy, and as we manage data flows, more farms can become autonomous. But I don’t think autonomy will happen until we start sharing data. For example, we saw an automation supplier with a great robot. The problem was the robot only works in their ecosystem, so you have to buy the whole farming solution in order for the one robot to work. Ideally, that robot would be plug and play and be able to work in greenhouses and vertical farms,” says Sonia. 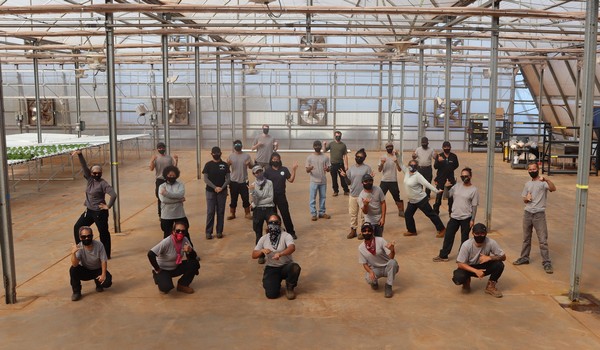 According to Sonia, open data in the vertical farming industry may currently be restricted by the dominance of venture financing, which has its own return mandates to fulfill and sometimes wants a “winner takes it all” mentality for the ventures it chooses to back. While such financing has allowed the vertical farming industry to emerge, it may ultimately hinder the industry’s scalability and information sharing.

“There is definitely a capital model in Silicon Valley and in venture capital world in general which is not focused on profitability but is focused on technological achievement and market penetration. We saw this in solar and in the renewables industry when multiple venture capital funds invested in solar assets. Then, the bottom fell out because government subsidies fell away in certain jurisdictions. I hope that agricultural infrastructure currently financed by venture capital will not necessarily follow the same pathway as solar, but will instead find a public-private partnership model. At some point, these farms need to demonstrate a profit for the debt capital markets to allow scale to occur.” 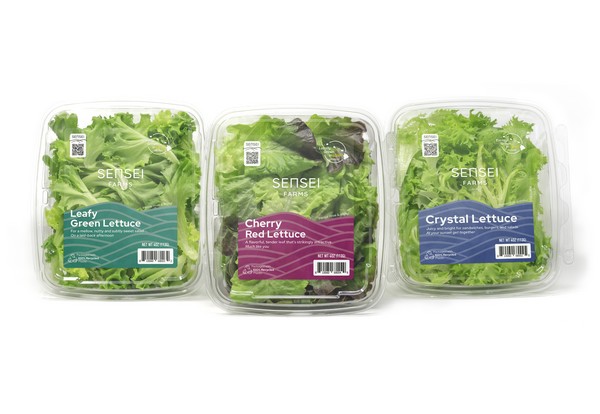 By embracing open data and transparency, Sonia explains that the vertical farming industry can further mature and iterate with technology to continue lowering costs. By continuously collecting and sharing data from different farm forms, the vertical farming industry would have better insights into the true costs which, according to Sonia, “helps drive scale because it enables the finance community to understand how the farms can be risk assessed and financed.”

Looking ahead, Sensei Ag hopes to form partnerships around the world to bring its innovative, data-driven growing systems across the globe. Taking the Middle East, China and Japan as examples, Sonia explained that the goal would be to choose strategic partners in each region whose local knowledge and business prowess would allow Sensei Ag to iterate its technologies appropriately and serve local markets, bringing cost-competitive farming techniques and nutritious, local produce around the world.