Study on use of microalgae as clean source of hydrogen production

With additional renewable energy processes, such as hydro-electricity, integrated with the researchers' hydrogen production process, carbon emissions could drop by as much as 87%. 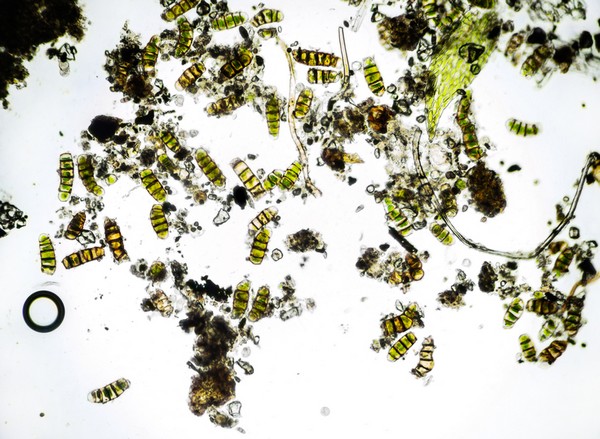 The research, published in the Journal of Cleaner Production, also shows that with the prevailing cost of hydrogen at $10 per kilo, and using RFV to produce the gas, the payback period of initial investment was just 3.78 years with a 22% internal rate of return.

"Hydrogen and methane are clean sources of fuel and green chemical synthesis only if they are produced from renewable resources. At present, 96% of hydrogen and all methane is produced using non-renewable resources," Associate Professor Akshat Tanksale from Monash University and research co-author said.

Read the complete article at www.techxplore.com.