While vertical farming already boasts considerable efficiency in energy, space, and water use, YASAI is pushing it one step further through the company’s commitment to circularity. YASAI is a vertical farming system provider based in Switzerland offering “farming as service”, meaning that the company builds and operates the farm, then markets the produce. Where the company truly stands out, according to co-founder and CEO Mark Essam Zahran, is in the company’s commitment to circularity and growing towards zero waste, zero plastic, and zero food miles.

“The way that YASAI approaches vertical farming is with circularity as part of the company’s DNA. If we have vertical farming as a technology in itself, we shouldn’t only use it as a more efficient food factory. The real potential lies in integrating circular vertical agriculture into the existing human habitat, like smart cities,” says Mark. 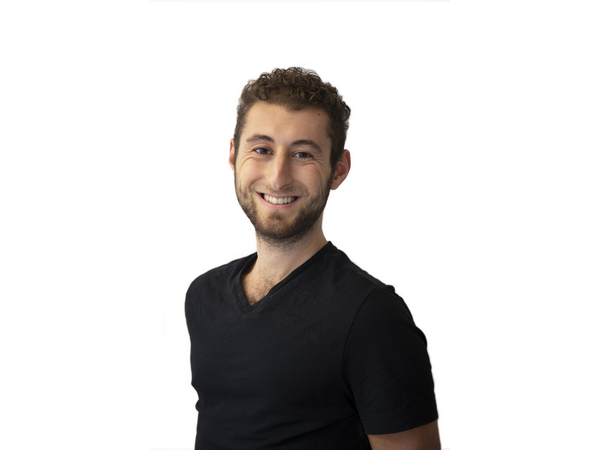 YASAI is driven by five key factors, all of which contribute to the company’s circularity. The first factor is reusing excess heat; due to equipment and lighting, vertical agriculture produces a substantial amount of heat, which can be recovered and used to heat other spaces. As Mark explains, a vertical farm located in a building alongside other businesses and/or apartments could effectively contribute its excess heat to the neighboring spaces. This would improve the energy efficiency of the entire building by avoiding redundancies in heating.

YASAI’s second key factor is the management of organic waste or biowaste. The company works diligently to reduce its biowaste production and/or reuse such biowaste rather than condemn it to a landfill. As such, YASAI uses biogas reactors to create clean energy from spent horticultural substrates.

Thirdly, the company is emphatic about wastewater recuperation. As certain nutrients are mined, it can be expected that the world will reach peak nutrient, which is the point in time when the world will reach the maximum global production rate for various fertilizers. And as Mark explains, “we need to start thinking about recycling these nutrients. The problem that we face right now is that most people live in cities, so all the nutrients that are mined flow towards the cities because most of the consumers are there, and they flush it down the sewage system.” YASAI is thus working with other companies on developing wastewater treatment methods that would allow growers to filter and reuse wastewater safely for vertical farms.

The fourth factor is space utilization and recovering otherwise wasted space. YASAI aims to use wasted space to create value and jobs. Taking Switzerland as an example, there are numerous bunkers and vacant industrial halls which could accommodate vertical farms. YASAI also used carbon dioxide enrichment to boost plant growth, with one CO2 provider being a company that captures carbon dioxide from the air. YASAI hopes to work with the company in the long term to ensure an active source of carbon dioxide close to its facilities. Finally, the company is committed to using organic materials as much as possible, which is aligned with its zero waste and zero plastic principles. 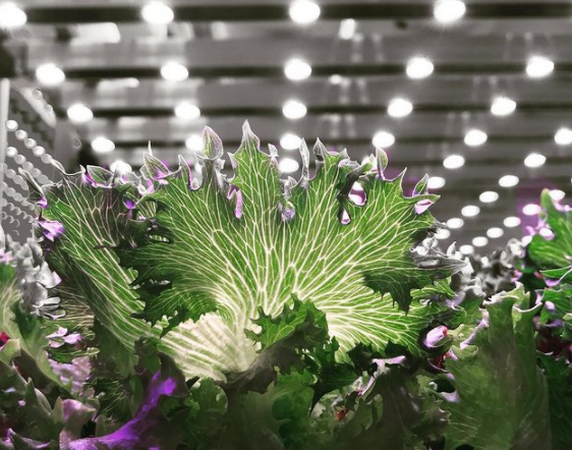 When asked what makes circular vertical agriculture superior to non-circular approaches, Mark explains that “circularity is beneficial to society itself. Natural ecosystems work with circularity, so what we are doing with technology is simply mimicking nature’s principles. We want to integrate vertical farming in the habitats of tomorrow so that cities can become self-sufficient.”

The importance of self-sufficiency and resilient food systems has been highlighted by the COVID-19 pandemic, as travel restrictions and supply chain disruptions are affecting nations’ abilities to produce and/or acquire food.

“The global food supply chain is very volatile. We can see that borders are closing and what we see in agriculture is that seasonal agricultural workers aren’t able to cross the borders, so we get huge problems in the global food supply chain. By decentralizing the food systems towards cities and bringing it closer to home, this could solve a lot of challenges that we face today.”