Other than building high-tech production facilities and growing leafy greens, Elevate is also in the business of proving its detractors wrong as the company is on track to produce 1 million pounds of leafy greens in one of its 5,000-square foot facilities in Niagara, Ontario.

Elevate is a vertical farming company located in Toronto, Ontario and
producing leafy greens in state-of-the-art facilities. With its Niagara facility spanning 20,000 square feet with a cultivation area spanning 5,000 square feet, it can produce as much food as 100 acres of land-based agriculture. This, according to chief strategy officer Travis Kanellos, is critical to people’s understanding of vertical agriculture and its benefits over other conservation agriculture methods. While organic agriculture strives to improve soil health and conserve biodiversity, the global agricultural land base still cannot support the growing population. 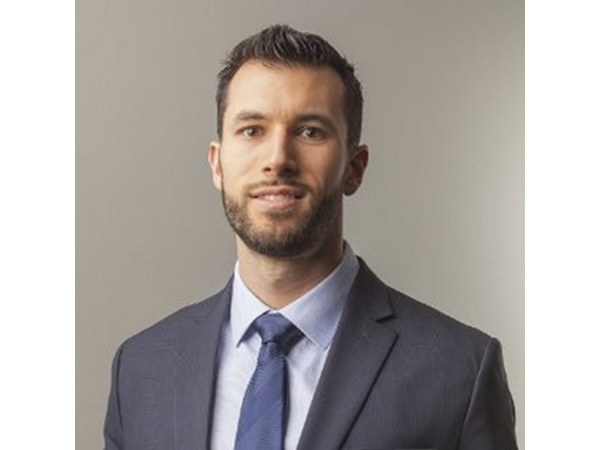 Further, organic certifications do not necessarily prohibit the use of any and all chemicals, but instead, greatly restrict the list of certified agrochemicals. Organic agriculture is thus only part of a global agricultural solution, while vertical farming should also play an increasingly important role as it does not use any agrochemicals and demonstrates unparalleled planting density.

Elevate primarily produces leafy greens but has also successfully grown tomatoes, strawberries, beans and various plant proteins during research trials. With many vertical farms producing crops with low caloric value, such as microgreens and herbs, Elevate is eager to broaden this range and include higher value, higher calorie crops. Nevertheless, Elevate has had significant success producing leafy greens and is reportedly one of few profitable vertical farming facilities that is actually delivering its forecasted yields, which Kanellos attributes to the company’s diligent approach and scientific partnerships.

“Typically we’ve seen the industry of indoor farming; secure funding, build the farms and expect everything to come to them. But building it then trying to figure it out is backwards to us. We’ve spent years of research and commercialized production with intellectual property. When you build a company through 15 years of R&D, along with our core team’s execution track record and all of the experience from our academic partners, we feel that is a pretty good recipe for success.”

The company’s most important partnership is with Intravision, a Norwegian agtech company with additional offices in Toronto and Shanghai. The company’s products include controlled environment systems, LED lighting and research tools. However, Intravision does not limit itself to simply supplying products; the company also develops partnerships to continuously research and improve production methods in indoor agriculture. So while Intravision does supply much of the hardware for Elevate farms, the two companies have a strong partnership and collaborate throughout project implementation, crop production and aligned business interests.

Panoramic view of the pilot facility

Looking ahead, Elevate aims to have its pilot facility operating at 100% capacity in the coming months. Also, the company plans to build and begin operating facilities in New Zealand and New Jersey by late 2021.

Elevate is currently deeply intrenched in implementing artificial intelligence to optimize its production systems as well as vision systems to generate actual predictive outcomes. Kanellos is keen on Elevates future stating “we believe the next step for Elevate, aside from global scale, is to deepen the ability for our facilities to become autonomous. Our field-grown yields, profitability at wholesale market prices are great first steps but true AI and facility optimization sets the groundwork for years to come.”