Creating agtech campuses in Kansas that use renewable energy

Kansas Freedom Farms is a technology company based in Overland Park, Kansas with a goal to build multiple state-of-the-art agtech “campuses” as commercial real estate developments across the state. Planned for 2021 to 2026, the construction will typically occur in five phases with each including an equivalent of 10 acres of production “under glass” through controlled environment agriculture (CEA).

According to Lenny Geist, CEO and manager, the campuses will use cutting-edge vertical farming techniques to produce a variety of plants for retail grocery, fodder for livestock and poultry, specialty crops for pharmaceutical use, floral and industrial hemp. Selling at USDA wholesale organic prices, Kansas Freedom Farms estimates revenues should easily exceed $2 million/acre/year consistently. 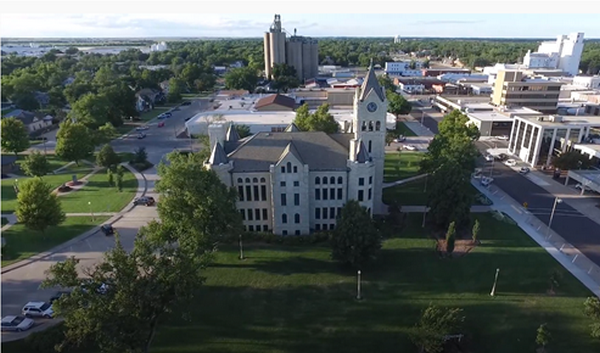 The agtech campus in McPherson, Kansas, to host 50 acres under glass" of CEA running on 100% renewable energy

Lenny and constituents strongly advocate for sustainable energy and plans to install solar panels and patented technology for “solar trackers”. The trackers would enable the solar panels to flip inward during low light conditions and recover luminescence from the supplemental lighting systems. By absorbing interior light energy at night, the company can “recycle” its inherent photovoltaic power.

According to Lenny, the clean energy harnessed by the solar panels as well as biomass generation would exceed the CEA operations’ needs. The excess energy could then be used to power nearby businesses, provide emergency energy backup for local communities, or attract major data processors. According to several industry sources, more than $200B in data center construction was realized in 2019 with a 10% growth in the sector anticipated for years to come. Lenny intends to capitalize on it. 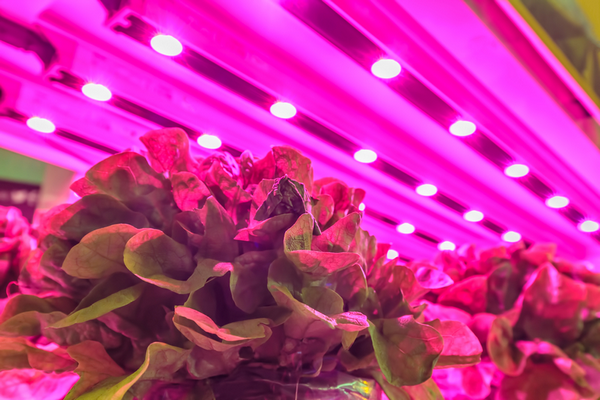 Amazon is now the largest data processing entity in the world. Big data groups like Amazon, Oracle, Microsoft, Google, Facebook, and SalesForce are looking to build data centers that require significant amounts of energy. The additional power generated by local, large-scale CEA operations could be used as off-grid electricity resources to make data centers reliable up to Tier 5 levels (99.9995% uptime).

“The problem is most communities where they want to put data centers refuse them because data centers don’t create many jobs yet draw huge amounts of power from the local grid. That is a rather unappealing risk-reward ratio. What we intend to do is use our excess energy to power data centers that are right next to or integrated with our vertical farms. That way, it is a closed-loop. We’ll have two major revenue streams from vertical farming and data processing at a minimum,” explains Lenny.

The innovator goes on to share his associates at TSO Greenhouses can produce renewable energy at only $0.03 per kilowatt-hour (kWh).  On the proposed McPherson campus, Lenny will offer two data centers with 20MW of capacity each and five (5) levels of power redundancy that include solar energy, recycled solar energy stored in a battery, biogas generation, hydrogen power, and a link to natural gas. TSO Greenhouses President, David Hinson, said his company can convert organic waste from the plants and horticulture pruned and maintained inside the vertical farms into clean energy. 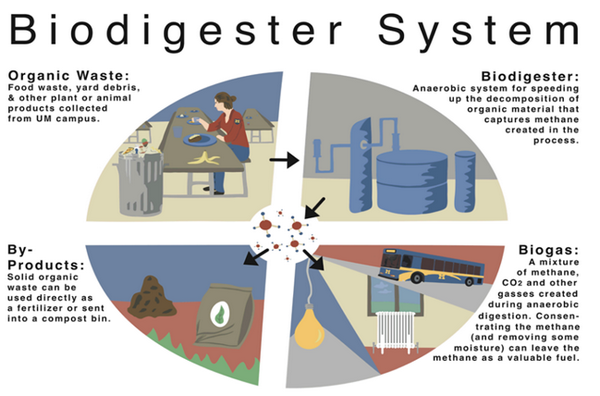 Hinson stated, “I can create a pellet with organic plant waste that will burn as a clean fuel source. One ton of pellets will provide as much energy for heat or electricity as a ton of coal will but not harm the environment. Biogas is a great way to establish a renewable energy source that is very eco-friendly.” Hinson feels solar energy, biogas and biomass resources will be more than needed for CEA farms.

By incorporating clean energy into local food production, Kansas Freedom Farms is looking to use federal programs and tax credits as a tool to attract investors. Specifically, the company is looking for partners who pay high amounts in US taxes. The taxes are converted to credits and used as private capital contributions for such projects anywhere in America. By converting their taxes into credits and using these credits as private capital, partners would not need to come up with any of their own money to participate in the development of agtech campuses. As the company aims to generate power through solar panels, the Solar Investment Tax Credit (Solar ITC) would be a major avenue through which partners could invest in Kansas Freedom Farms while mitigating financial risks. However, Lenny explains that most businesses outside of the energy sector are unaware of clean energy entitlements.

“It is very much about bringing awareness to people in the CEA industry about how these tax credits can be monetized and how this model of federal subsidies (combined with typical construction loans) is a co-investment between the government and the private sector to create sustainable enterprises and good-paying jobs. When we work together, the government’s original investment will eventually come back in various tax revenues at an estimated 3-7 times what the credit was worth,” says Lenny. He adds that large institutional investors and many CPA firms are unaware the solar ITC is not subject to Passive Activity Loss (PAL) rules when monetized for commercial real property development.  He forecasts the IRR (Internal Rate of Return) to be four times to five times greater than PAL portfolios.