“As we rely on imported chemical fertilizers here, we believe that food production using recycled resources is essential for our food self-sufficiency rate,” says Yohei Otake, founder of Aquaponics Design Lab. “Not many farmers are growing organically. Whereas organic produce is hardly available and expensive, aquaponics can contribute to the country becoming self-sufficient in terms of food supply."

Yohei was introduced to aquaponics in 2016. Later on in 2018, he went to the US and followed a training at "ili'ili farms" in Hawaii, and “HATponics” in Tennessee. After that, he started working at an aquaponics equipment company. Eventually, in November 2020 he started a business of his own. At this point, Yohei is the only one working at the farm. 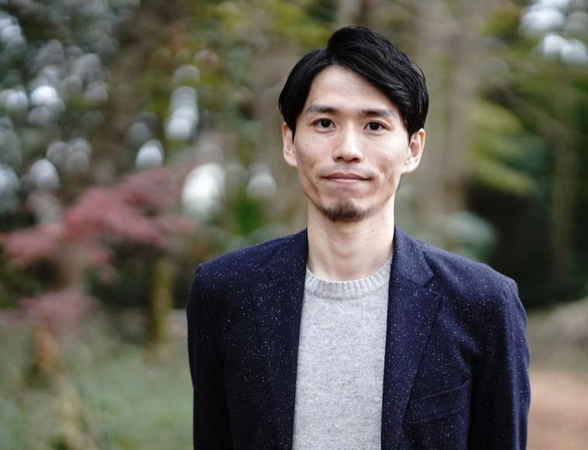 Effective solution
In Japan, farmers are of age and the population is decreasing. According to Yohei, it’s concerning as their average age is 67 years old, which will result in a farmers shortage in the future. However, on the other hand, the number of large-scale farmers is increasing. In the countryside, many agricultural products are mass-produced and directly distributed to larger cities.“Many vegetables that do not meet Japanese standards are discarded on the farm before they are distributed.”

Another worrying point, says Yohei, is the quality of the fish available on the market. “It has become clear that fish pollution, such as plastic and mercury is progressing, meaning It also ends up in our bodies. The government recommends that pregnant women and infants can hold back a bit on the produce for their own safety. this is an ideal solution.” Yohei claims that aquaponics will decrease fish exploitation and therefore we need to undertake these practices to protect our resources and food safety. 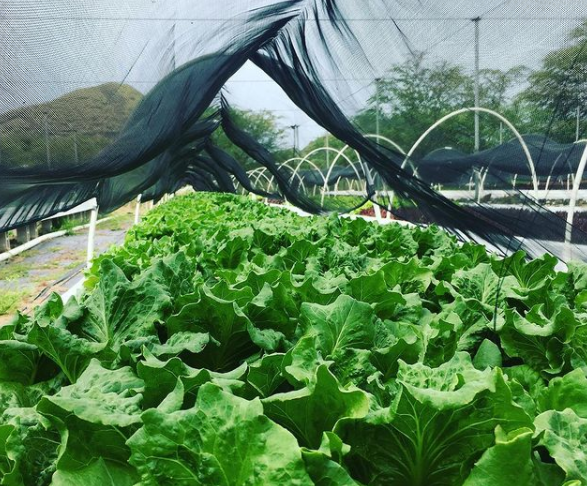 Raising awareness
Yohei says that little is known about aquaponics in Japan. After his training, he planned to start an aquaponic management farm by himself. However, when trying to introduce the concept to Japan, people were not very willing to buy fresh produce, coming from aquaponic cultivation techniques.

“Not because the Japanese aren’t interested in it, but they simply didn’t know anything about it. That’s why I started to create aquaponic kits from 2019 and providing knowledge for people that are interested in becoming an aquaponic grower,” he notes. Given not many were aware of the concept, Yohei started to raise more awareness on the topic via his social media accounts. Not much later on, he saw an increase in followers and inquiries for his aquaponic systems. 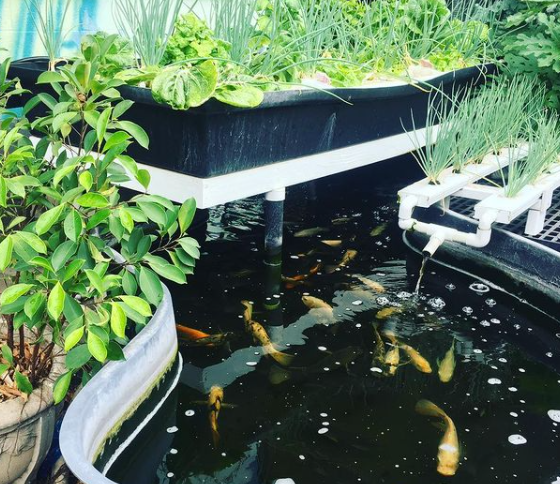 Big potential
“Aquaponics used in greenhouse applications makes it easier to control pests and diseases, more than organic farming in this open field,” Yohei affirms. “I believe that demand for aquaponics will continue growing in the future. However, many people are skeptical about it, because there are few successful cases of aquaponics management in Japan. I want to spread the SUSA system, in order for aquaponics to be seen as a sustainable farming method. Once that elevates, it could make an opportunity for Japan to expand into the aquaponics market even further.” 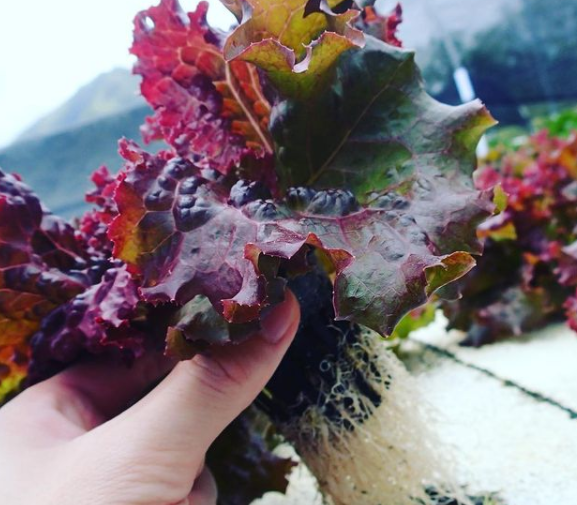 I believe, says Yohei, that food production in Japan should be more diverse. However, on the other hand, Large-scale farmers are increasing in agriculture. “Not only conventional agriculture, but mostly plant factories, which are large contributing to a stable food supply. However, I think they’re only offering a limited number of products. In the end, I want to create more opportunities in aquaponics, encouraging (urban) citizens to grow their own food."

Research project
As he recently moved to Shodoshima island, which is at Japan’s south coast, where he’s planning to develop a 10m2 small urban solar aquaponic (SUSA) system. The system is fully adapted to the island’s climate, whereas Yohei is planning to deliver 100kg of veggies every month. According to Yohei, the island has 30,000 inhabitants with proper transport and abundant nature. “We’re kicking off a farm-to-table concept soon. 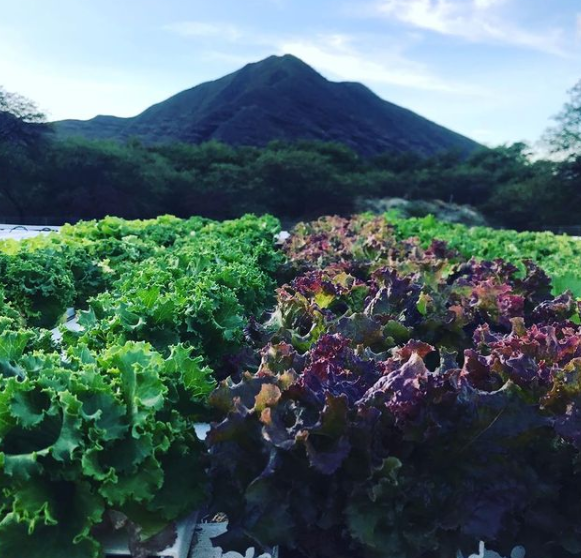 “The main fish I’m growing is tilapia, as it’s similar to the sea bream which is a highly preferred fish in Japanese cuisine. Tilapias are also very suitable for aquaponics because they can withstand high temperatures and they can be cultivated at high density,” Yohei notes. Next to that, Yohei is also growing ornamental fish such as koi fish and goldfish. At this point, Yohei is the only one working at the farm.