“We’re opening the largest precision farm in Malaysia in the next few months, which enables us to scale in the Asia Pacific area," says Murali Krishnamurthy, CEO and co-founder of BoomGrow Farms. "The pandemic has definitely given us several opportunities to use modular systems." Currently, the company is running modular, containerized Machine Farms in Malaysia, and they’re looking to expand their operations to other countries in the region.

BoomGrow’s Machine Farms allows them to position their farms right next to the consumers, even in densely-populated cities. Through its precision farms, the company is addressing different needs for Asian cities. “Our sustainability journey is anchored on BoomGrow Farms’ sustainability values. By doing so, we’re introducing trust, responsibility and traceability back into a broken food system,” says Jay Desan, co-founder of the company. 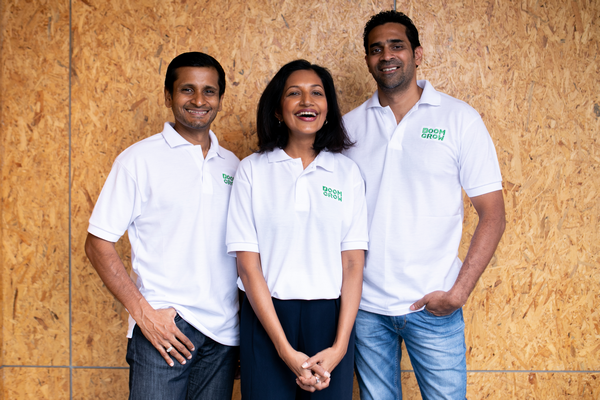 Democratizing fresh produce
According to Murali, BoomGrow is founded based on a strong principle around doing the right thing. The price difference between organic produce and normal produce is up to 200-300% in Malaysia. Only a small percentage of the population is able to purchase these products. Therefore, we started our mission: We wanted to democratize access to fresh produce, to see it would become cheaper and more accessible in the future.”

BoomGrow wants to leverage vertical farming technology in Malaysia to create more access to safe and healthy fresh produce. Murali explains that “The next generation isn’t going into agriculture anymore, therefore food security is no longer in our hands. We wanted to create a proposition of bringing the younger generation into farming again to have a more consistent fresh produce production. 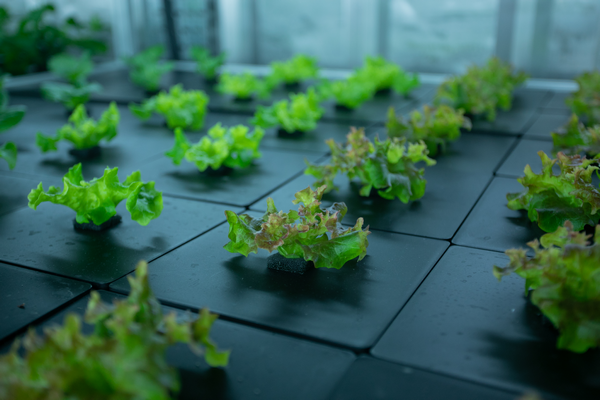 Market-validated product range
Before launching their products, the company surveyed the market to understand consumption patterns and what could eventually be produced. They then conducted side-by-side comparisons of these vegetables to understand which elements of taste, texture, appearance, and freshness appealed the most to customers. “Finally, we refined our growing methods to produce vegetables that were truly best-in-class,” says Jay.

Today, BoomGrow’s extensive product range spans reach both the B2B and B2C segments. The company has received two technology and innovation government grants and has filed a patent for its growing method.