Sodexo, a food service provider and one of Maine’s largest employers, today announced that it will source as much as 80 percent of its lettuce products from Vertical Harvest Maine, the State’s newest hydroponic urban farm, and the first vertical greenhouse in the United States. The produce will be served at all fourteen Sodexo partners, including collegiate campuses from Fort Kent to South Portland. Earlier this year, Sodexo pledged to spend at least $1M at local Maine farms and food producers in 2021. 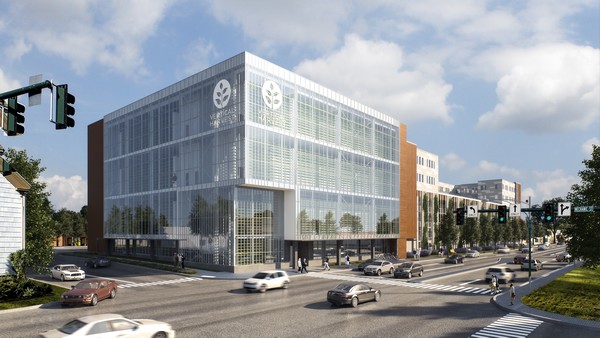 “We are a global company that is committed to spending locally,” says Varun Avasthi, Director of Strategic Partnerships, Sodexo. “One challenge we face when sourcing local food is Maine’s short outdoor growing season. The partnership with Vertical Harvest will be a game-changer for Sodexo’s ability to buy fresh produce twelve months per year,” Avasthi added. 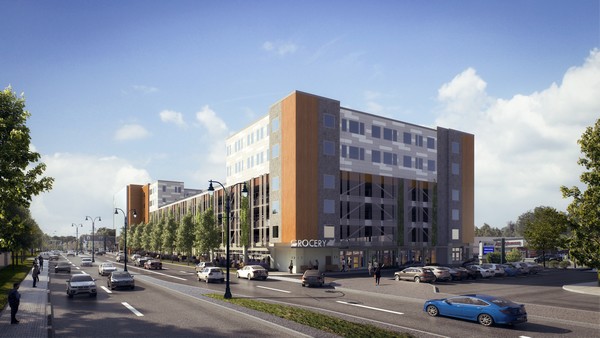 “VHM’s output will displace out-of-state produce and will not compete with local, traditional farms,” says Nona Yehia, Vertical Harvest founder. With the majority of Maine’s produce imported, VHM founders say indoor farming will have a positive impact on Maine’s agricultural output. “VHM is extremely proud to grow local food, and to create meaningful jobs for Maine’s underemployed,” Yehia says. The Westbrook location is the second for Vertical Harvest, the first is in Jackson Hole, WY.