"With 'hexagons', mounting can no longer go wrong"

“The JB Groep systems are used in many greenhouses at home and abroad. The company's high-pressure fog systems are very much in demand, but the on-site installation sometimes turned out to be a bit difficult for the customer. We have now come up with a solution for that,” says Jordy van den Berg, owner of the company. With a system of 'hexagons', which simply click together, installation can no longer go wrong. 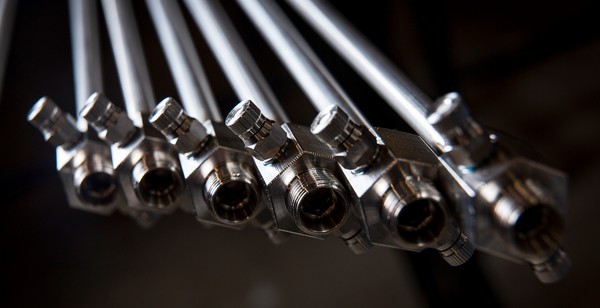 According to Jordy, this yields three profit points. “Of course the assembly, which is much faster. In addition, this new system ensures a much better lifespan when it comes to leaks. We can now give a 7-year warranty. Thirdly, we will no longer have the issue of couplings rotating or becoming skewed. We saw this happen in the past, also with colleagues/competitors, but we have now also overcome that. "

Easy-Fix
The new way to mount the fog lines from JB has also been given a name: the Easy-Fix. “That is a very striking name. It is a simple system and everything is well fixed. So Easy-Fix." 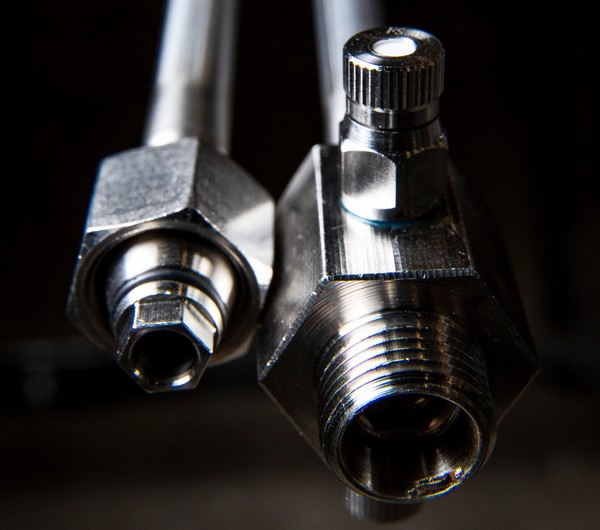 The simplicity lies in the cleverness of the production. Where in the past a cutting ring was placed loosely on the tube, that ring is now already incorporated in it. "It is now one whole, so that loose ring is no longer there." Add to that the simple click system with the hexagon, and a child could do it. "This saves fifty percent in assembly time."

"Best development"
The system has been used for about a year now, to the full satisfaction of the customers. “They call it the best development we've had so far,” says Jordy. "That is great to hear, of course. After all, we have customers who have our system installed on more than 200 hectares, who have been coming to us for ten years. If they also agree that the product has developed well, that is a nice confirmation that we are on the right track."

Jordy gives the example of a customer who would normally spend 800 hours on assembly, but thanks to the new system that could be reduced to 400 hours, with inexperienced people. "That's how we actually earn money for the customer, so that's great."