Study on production and quality of Brazilian leafy vegetable in hydroponics

Jambu is a leafy vegetable from the northern region of Brazil and its cultivation in the soil has considerably reduced its production, due to pests and diseases. Based on this, the objective of this study was to evaluate the growth, yield, and postharvest quality of hydroponic jambu plants in response to the variation of nitrogen (N) concentration in the nutrient solution. 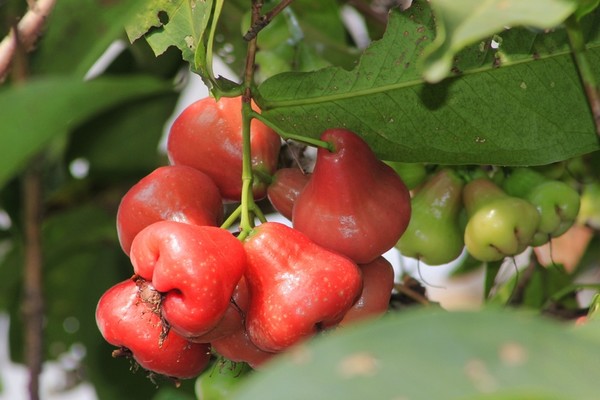 Read the complete research at www.researchgate.net.