In order to get the best end product, two things are needed: the right growing environment, in combination with the right growing conditions. That’s why Dutch companies Botman Hydroponics and Green Simplicity have decided to join forces offering a complete, hybrid, solution: combining vertical propagation solutions with deep water culture.

Botman Hydroponics, a deep water culture specialist and Green Simplicity, provider of plant-oriented LED research and growing solutions for growers has been collaborating on providing a complete solution for CEA growers ever since 2017. “Over the past years, we have gained lots of knowledge which could be combined perfectly,” says Wessel van Paassen, director of Green Simplicity. 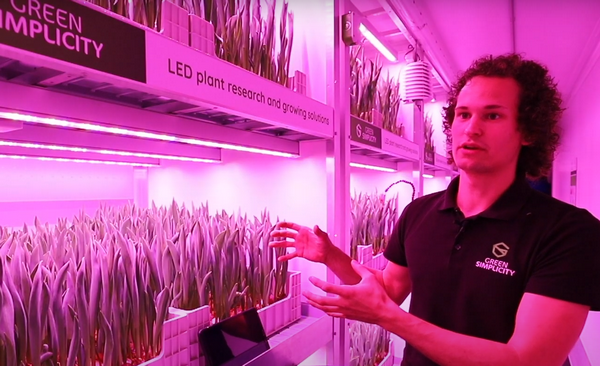 According to Wessel, many companies in the vertical farming space are trying to develop their own technologies without focusing on the actual plant needs. “In order to grow optimally, plants need a tailored growing environment, whereas many forget about that.” Mostly, propagation isn’t paid much attention to, explains Wessel, and most focus is laid on crop cultivation.

Lowering equipment costs
Jan Botman, CEO at Botman Hydroponics says “we have to be realistic in terms of costs. It doesn’t have to be complicated, but you just have to know how to deal with it. It’s as simple as can be, but first, start with the plant and start growing. That’s the only way to best understand what your plant needs.” 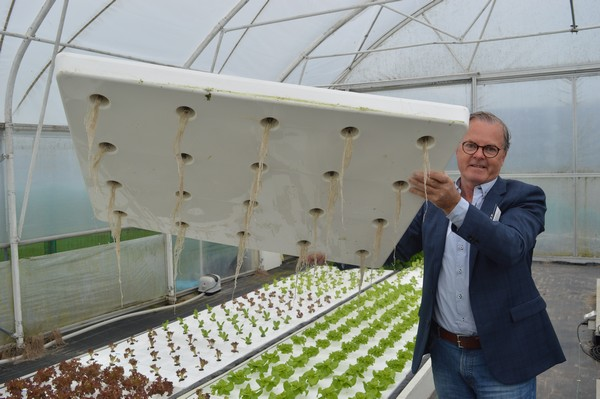 “There are many systems available for vertical farming, but there aren’t many focused on the actual outcome,” says Wessel. Systems available have high CapEx, and low efficiency. Green Simplicity designs and builds its systems around the client’s growing recipe and the pant needs. “We’re always trying to make use of existing systems because we reverse them into a perfectly working system. This makes farming much more affordable for growers,” says Wessel.

He adds, “We have to be realistic in terms of costs. In the Netherlands, a climate chamber cell cannot cost more than € 500-700 per m2 growing surface. Currently, we’re in conversation with several Dutch horticulture companies to find a combined solution to grow without daylight in one of multiple layers. It can become much more efficient if we all collaborate and that’s what we’re looking at. Luckily we’re positioned here where we have access to many technologies and products. However, we have to make sure that doesn’t mean having a costly final product.” 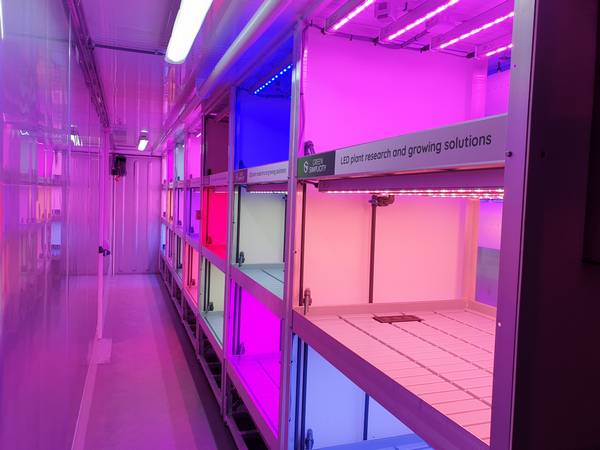 Combining expertise
“It often makes more sense to use hybrid solutions, such as implementing propagation in a closed environment and the finishing stage in DWC in a greenhouse,” says Wessel. By combining this hybrid solution, the cost price per plant is way lower than usual. Green Simplicity is determined to provide growers a solution so they can hit the ground running.

“We could also just sell our climate chambers cells, but for clients, it's much more beneficial to receive a complete growing solution. Therefore, we now offer a synchronized, automated solution knowing that growers have an actual chance to succeed,” Wessel notes. 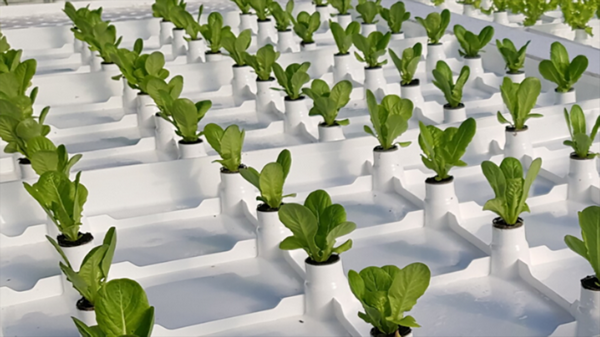 Botman Hydroponics is specialized in keeping water levels healthy and resilient. They do so by injecting air into water, which eventually adds itself to the water. It then constructs an optimal oxygen level so roots are taking in the maximum of nutrients needed. Finding the right growing recipe is what Green Simplicity’s LED lighting cultivation research chambers cells allow. Growers can conduct any kind of research in order to find the right lighting conditions for crops. “When testing several factors yourself, growers will gain much more knowledge than when it’s outsourced,” says Wessel.