Highlighting the potential of Dutch horticulture in vertical farming

“The Dutch are falling behind when it comes to vertical farming,” says Judith van Heck, Community Builder at Indoor Farming Nederland. “As we’re so tremendously good at greenhouse growing there is relatively less interest in building vertical farms in the Netherlands. In comparison to countries such as the US, this has resulted in lower investments. That’s why we started the initiative Indoor Farming Nederland. We want to help the Dutch horticulture sector to develop the potentially very interesting sector, and we also want to highlight the international potential of Dutch horticulture in vertical farming.”

Indoor Farming Holland aims to bring companies together to see where their knowledge can be developed and applied in the vertical farming space. “We’re focusing on the combination of technical solutions with plant science, where Holland has a great proposition. We, therefore, believe that we can obtain optimal results from vertical farms and take the lead on that,” Judith notes.

“Due to many things happening around vertical farming and innovative solutions that are brought to market, we’ve created a government-backed organization to stimulate indoor farming amongst Dutch horticultural companies,” says Gus van der Feltz, project leader for the Fieldlab Vertical Farming. In the Fieldlab Vertical Farming, an important collaboration is established between South Holland knowledge institutions and companies that are engaged in the production of vertically grown products, the sale of vertically grown products, and suppliers of technologies for vertical farms. 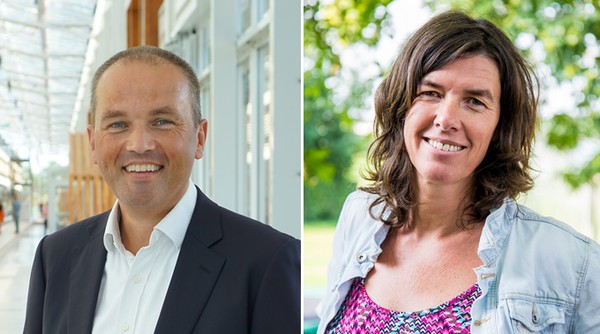 Increasing awareness
The Fieldlab is supported by the European Fund for Regional Development of the European Union and the Province of South Holland. Now, the organization’s activities consist of four different ‘packages’ which they’d like to elaborate on throughout the Dutch horticulture industry. Vertical Farming Zuid-Holland received a subsidy to develop a foundation for potential market entrants that consists of four different packages.

The Fieldlab, working together with Indoor Farming Nederland, wants to increase awareness of the added value of vertical farming. Firstly, by using market research to understand consumers, growers, retailers, and the supply chain’s perspective on vertical farming. “Through market research, we want to highlight the benefits and processes that could be improved,” says Gus. Secondly, the organization will do research and testing to generate knowledge on vertical farming and recipes through development and innovations by Dutch horticulture companies.

Thirdly, “we want to educate and train people,” says Gus. “We’re working on developing training programs specifically focusing on vertical farming. From the technical side of things to running a farm and selling your produce successfully.” Last but not least, a sector-related platform is to be constructed to create a long-term and sustainable network the industry can fall back to. In collaboration with Vertical Farming Fieldlab, for the industry to further develop knowledge in Dutch horticulture, the organization consists of multiple companies, such as Own Greens, Delphy, Signify, WUR Bleiswijk, Vertify, Logiqs, Proeftuin Westland, InHolland, WUR Wageningen, Future Crops (Poeldijk). 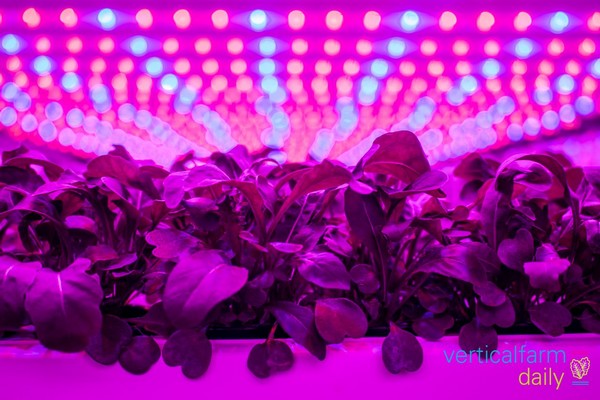 Judith explains that the community works with jointly formulated ambitions. “We help this cluster of companies to obtain as much knowledge as needed. We stimulate them to co-create on several challenges. One of the ambitions is to communicate the potential of the cluster and indoor farming products to various target groups. Amongst other things, we are creating a white paper regarding the general statements about vertical farming and the complex reality of it.” Next to that, the organization is exploring the feasibility of a collective market intelligence tool to see where vertical farming can add value internationally. However, the community aims to not only help Dutch entrepreneurs but the collective market. One of the ambitions, for instance, is to communicate the potential of the cluster to various target groups within, but especially also outside, the Netherlands.

Amongst other things, Indoor Farming Nederland will create a whitepaper that states all facts concerning vertical farming. Next to that, the organization is exploring the feasibility of a collective market intelligence tool to see where vertical farming can add value internationally. They’re doing so by looking at climate, population density, food patterns, availability of water, and energy. Also by analyzing where the most potential is for vertical farming, or hybrid solutions even, in combination with greenhouses.