Infarm has signed a contract for a new growing center in Greve, Copenhagen which comprises 6,508m2 in size.

The center will offer more than 3,800m2 of growing space in Infarm’s cloud-connected farming units. When fully equipped, the units - each occupying 25 sqm of ground space and 10 meters in height - are able to produce more than 11 million plants per year. The Growing Center is currently in construction and the first harvest is planned for the end of this year. From this Growing center, Infarm will be able to deliver its herbs and salads to retailer distribution centers across Denmark.

Daniel Kats, Executive Vice President of Sales at Infarm said, “This new Growing Center will expand our capacity to deliver fresh, sustainable, Infarm produce to all categories of Danish retailers nationwide. We’ll also be able to accelerate the delivery of new herbs, salads, and even mushrooms to Danish consumers, as we gain insights to serve the wider Scandinavian region in the future.”

Infarm’s produce is available at 68 Irma stores across the Copenhagen area. With an overall product portfolio of more than 75 different varieties, chosen by their taste, Infarm is bringing innovation and extraordinary but also well-known produce to the Danish consumers - all year grew locally in Denmark. 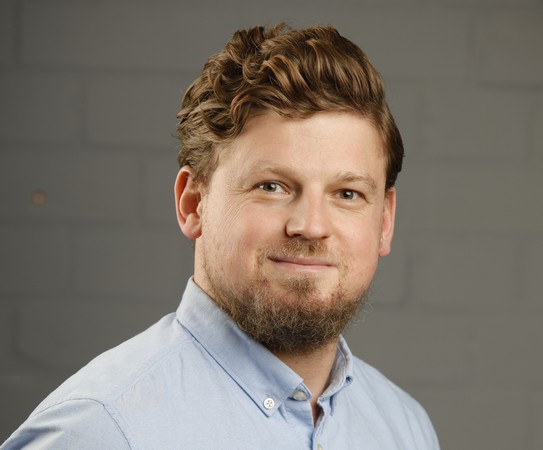 Each Infarm Growing center can save up to ten million liters of water per year. Furthermore, Infarm’s growing method requires 95% less land and 90% less transportation. In Denmark, Infarm has a renewable energy certificate for our electricity consumption, with a Guarantee of Origin based on 100% wind power.

Therese Scherer, Country Director Nordics at Infarm said, “Denmark is a very important market for Infarm. The demand for fresh and sustainable produce is high. With our new Growing Center, we are increasing our local production in Denmark - year-round and independent from seasons.”

Infarm will continue to operate its existing Growing Center and will start hiring soon. “We will increase the local team to about 50 people in the mid-to-long-term planning, opening up the first new positions in the next couple of weeks,” Scherer added.