"The base of our technology is R&D in product development"

“We’ve sold many products such as LED lights, growing modules, and container farms internationally. However, running a farm abroad wasn’t something we were very well-experienced at", says David Li, VP of Sananbio. “We started to look at the investments and decided to focus on R&D more intensively, rather than running farms remotely.”

R&D investments
Ever since the company was founded, it has heavily invested in R&D. Besides that, they were running their very own indoor farm based in China. Before Covid, Sananbio was planning to open a farm in the UAE, but due to the pandemic this couldn’t be realized. This made the company think more about the future. There is high value in the future of China to cover the investments of the farm, according to David. 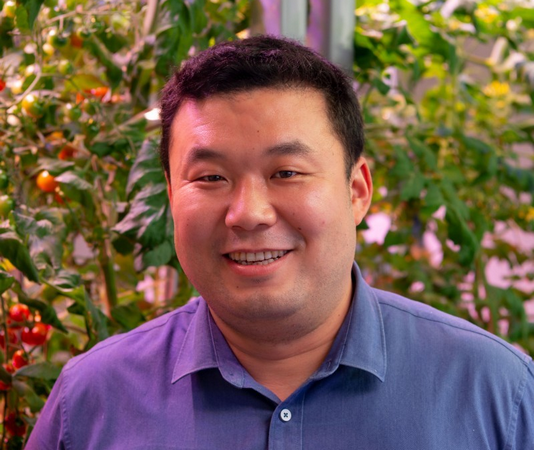 David explains that the Chinese market recovered in a short time after Covid, so they were very lucky to start research again. All efforts were going into rolling out a good quality product, with positive investments to serve farmers globally.

Due to massive population increases in Chinese cities, Sananbio sees a great demand for indoor farming. Alongside that, not as much can be grown in open fields around the city. Therefore, leafy greens are the most common vegetables cultivated indoors. However, through lots of R&D, Sananbio has enabled an extensive product portfolio for growers. “Unfortunately, however, some varieties are limited to Southern Asia,” says David.

International operations
The company found that investing in a foreign market is not easy. David says that the team hasn’t been very successful as of yet. “We’re lacking in knowing foreign standards of building construction. We need to work with more agents to solve this issue. By applying more R&D on the module itself, farmers will also get a better profit,” says David. 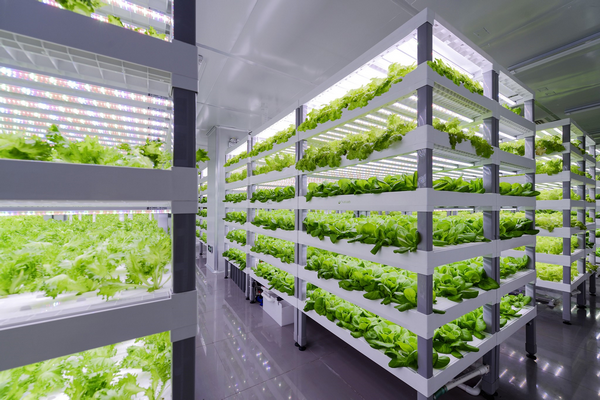 Product development
Over the past years, the company has been doing experiments with hundreds of crops, including 10 different kinds of peppers, 6 kinds of tomatoes, 5 kinds of berries, etc., all these crops can be grown indoors perfectly.

“The base of our technology is R&D in product development, which has been like that ever since the past of Sananbio. In China, we have a different strategy by supplying a whole solution, from the facility to the products. This is because we can grow all hydroponics for the best customers like McDonalds by implementing their wishes,” says David. 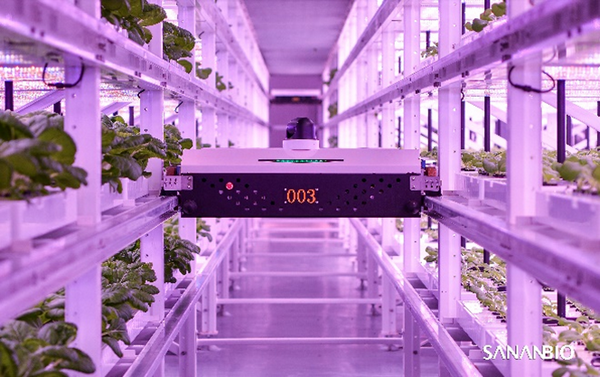 David says that the company has been seeing demand changing drastically in China. There has been an increasing demand for Planting Box, the home growing kits. Previously, people would order Sananbio’s products online, however, now they can grow it themselves.

Coming along with the pandemic, Sananbio is therefore pushing for indoor farming in the Middle East and South Asia, because it’s heavily backed by the government. This has given the initial plan for investing more potential to support the local demand even more. Not only that, but more product types in China are on the horizon, such as proteins, medicinal plants and other vegetables.

Plans for Q3-Q4
This year, new generation automated farms will be launched in China with the focus on rolling out salads, vegetables and other products. After testing, the farm will be recommended outside China, with other implementations such as MMJ in the US for instance. The team, however, is still trying to finalize research in that field.

There will also be new generation LED lights that will be in development this year. Sananbio keeps on looking for partners that can operate in farms and for customers, so it can help them throughout every process. And on top of that, there are some pending patents in R&D processes and in MMJ planting.