“In the future, open field and greenhouse farming will become museum exhibits,” says Richard Lomax with FutureAgri in South Africa. His strong confidence stems from research and previous working experience for his LED company, which he established in 2007.

Based on this work and on his own vertical farm laboratory, Richard realized that in order to grow affordable produce, the design of the farm needs to be centered around the genetics of the plant and its endogenous clocks. These clocks activate genes reacting to both internal and external triggers.

In the current market, vertical farming is only catering to a niche market that can afford to purchase the capital-intensive crop, Richard states. However, countries like South Africa have great potential for vertical farming.

Moving traditional ag to vertical farming
“In large parts of South Africa, growing food is quite a challenge. The soil is unsuitable, it is semi-desert, and the water is salty. Vertical farming could supply fresh food for those who cannot farm, such as people living in refugee camps, people living in remote areas, and people who live in parts of the world where it is not possible to farm," he affirms. 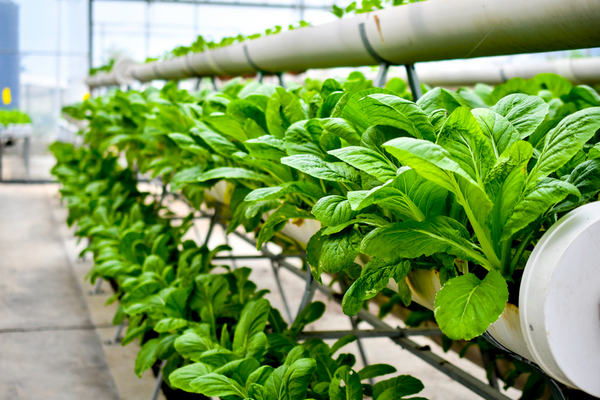 Richard's aim is to move existing agriculture to vertical farming. To support the industry in this development, Richard’s company FutureAgri consults with farmers who consider building a vertical farm. “South Africa has a vibrant agricultural sector and a very competitive retail sector to distribute and sell the food grown.

Economical struggles
However, the South African economy is not big enough to embrace vertical farming as it is now. Vertically grown crops are simply too expensive right now. Crops grown in a vertical farm should be competitive in price with open field or greenhouse-grown crops. FutureAgri is working towards building farms that run on renewable energy, producing safe, affordable food for both worker and consumer, anywhere.”

However, not only growers can impact the industry by building more vertical farms. There is also a role for universities and governments, Richard observes. “Governments and universities can improve food safety by supplying grants to support research on energy reduction, for instance. Grants and research funds should be aimed at growing fresh and affordable food.

In South Africa, many people suffer malnutrition because of the cost of transporting food from arable areas. The transport costs make food too expensive in large areas where growing food is not possible. Building vertical farms in every small town would create job opportunities, skills trainings, and nutritious fresh, affordable food.” 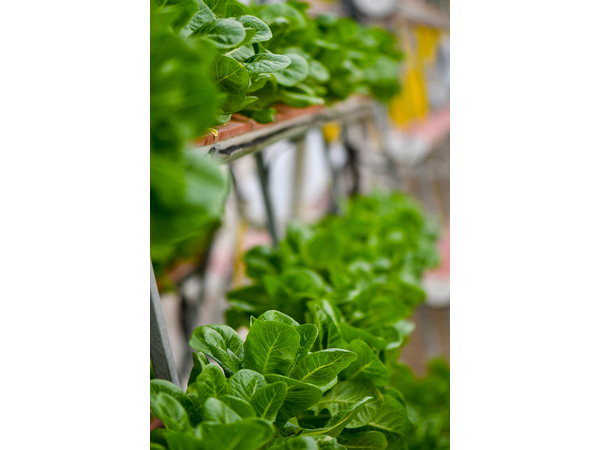 Low-tech solutions
Despite the great confidence that Richard has in vertical farming, he doesn’t see the benefits of all technological advancements in the sector. In his opinion, too much effort is made to create AI-managed farms.

He says that especially in countries like South Africa, shouldn’t want to leave the idea of a traditional farmer behind us. A farmer who has changed from working on an open field to working in a controlled environment had more to offer in keeping the farm productive. "Only a true farmer can identify crop problems and provide solutions.”