According to Italo Guedes with Embrapa

Vertical farming on the rise throughout Brazil

"Vertical farming companies have arisen in all of the main Brazilian metropolises," says Italo Guedes, a crop and soil scientist at Embrapa.

Embrapa is the main agricultural research agency in Brazil, where Dr. Guedes has been researching mineral nutrition management for hydroponically grown vegetables, both in greenhouses and indoor farms. 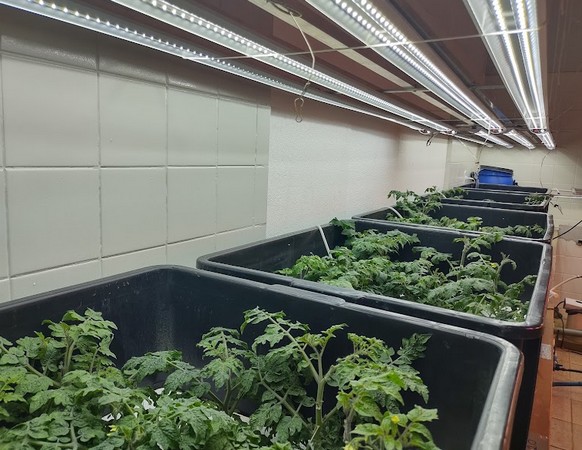 Some of the R&D projects

As Italo Guedes explains, vegetable farming in Brazil was mostly low-tech until the early 2000s, when greenhouses gained popularity, particularly during the rainy summer months. Since then, the industry has further evolved to adopt drip irrigation, integrated pest management, different forms of hydroponics, and automation. The emergence of these technologies further developed the Brazilian greenhouse industry while also giving rise to vertical farming. 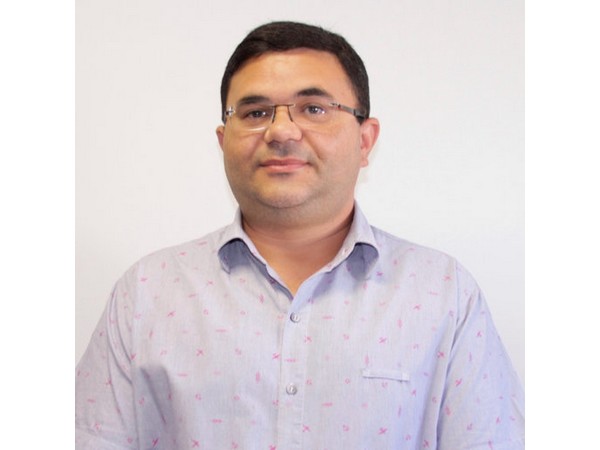 "Although we have been following the development of controlled environment agriculture in the world and were aware of its potential in Brazil, it was somewhat of a surprise to see the increased demand for information on vertical farming and the opening of several farms in Brazil over the last three years," says Guedes.

Whereas the majority of indoor farms are located in urban or suburban areas with limited land resources, Guedes explains that Brazil has abundant land resources and that vegetable production is more strongly limited by climatic conditions than land availability. Tropical regions present significant challenges to vegetable crop production, especially with the increased frequency of extreme weather events. 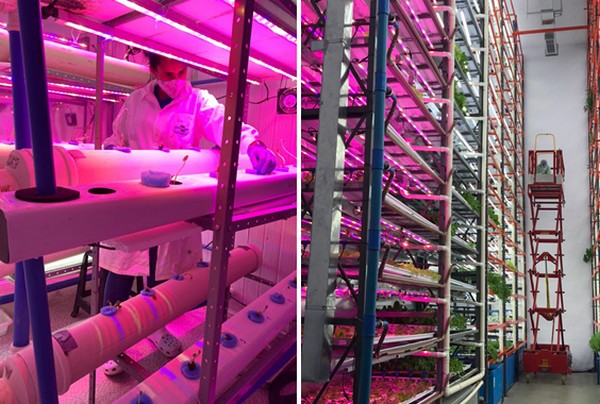 Brazil's green belts are located in proximity to urban centers, but Italo notes that this production model may already be exhausted and is clearly under threat. By bringing vegetable production indoors, Brazilian growers can avoid the climatic challenges of growing in a tropical region while bringing food production even closer to the consumers.

Vertical farming gaining traction in Brazil
According to Guedes, "in the city of São Paulo alone, there are already at least three vertical farms. We already have news of vertical farms being built in Rio de Janeiro, Belo Horizonte, Vitória, and Cuiabá. There has also been growing interest in rooftop agriculture. In addition, several research groups are starting research on different aspects of controlled environment agriculture." 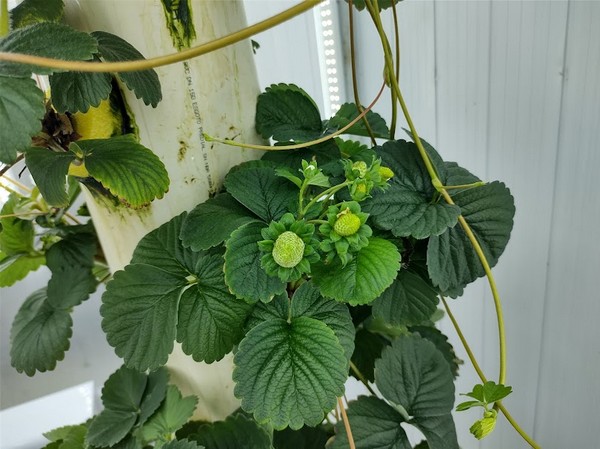 Embrapa is among the research agencies diving into vertical farming, with Italo Guedes currently coordinating a project in partnership with one of São Paulo's vertical farms. The project's objective is to develop the entire production system for leafy greens, fruits, and vegetables under controlled environmental conditions.

Guedes's main research activity is the improvement of mineral nutrition management in hydroponic cultivation as well as the identification of CEA-adapted crop varieties. And as far as Guedes is concerned, the future of vertical farms in Brazil is rather bright. 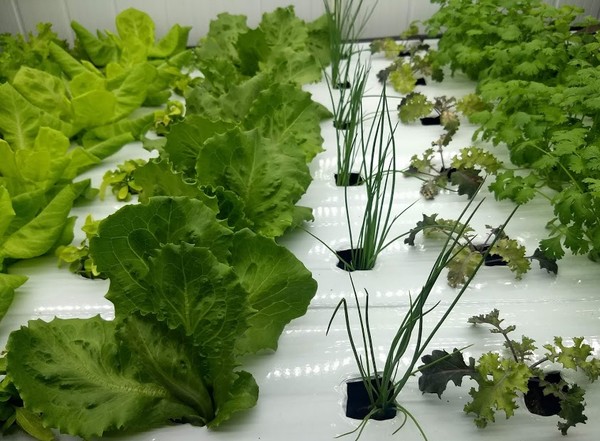 "Vertical farms will play an important role in Brazil in reducing post-harvest losses of vegetables and in increasing the local consumption of fresh, nutritious food by the urban population. These farms also consolidate concepts of bio-economy and circular economy. The growth of agriculture in a controlled environment makes clear the need for investment in science and technology for sustainable agriculture," says Italo Guedes.