Iron Ox, a farming innovation, announced that it has hired Claudia Fulga as its first Vice President of People. Reporting directly to the Iron Ox CEO and serving as a member of the company's senior executive team, Fulga will oversee recruitment, retention, employee engagement, compensation, and HR operations. Iron Ox will be making more senior executive hires in the upcoming months as the company scales up operations.

Iron Ox, which launched autonomous farming in 2018, grows produce in proprietary greenhouses designed from the ground up to mitigate the environmental impacts of agriculture — a data-driven approach backed by plant science, robotics, and artificial intelligence.

Iron Ox operates farms in Northern California and earlier this year broke ground on a 535,000-square-foot indoor farm in Lockhart, Texas. Its produce can be found throughout California at Whole Foods and at San Francisco Bay Area markets such as Bianchini's and Mollie Stone's. Sales outside of California are expected to begin by the holidays with the first harvest from the new Texas facility. 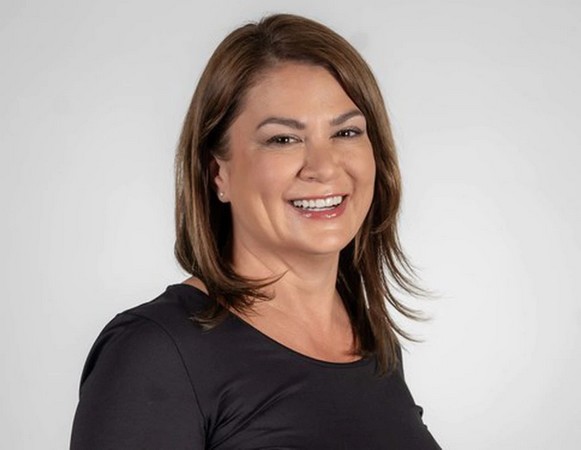 "To get us out of this late-stage climate crisis, we need to make the agriculture sector carbon negative -- and for Iron Ox to achieve its long-term mission, we need to set a new benchmark for employee hiring, retention, motivation and satisfaction," Iron Ox CEO and Founder Brandon Alexander said.

Fulga was most recently a tech industry startup adviser for San Francisco-based consulting firm PeopleTech Partners. Before that, she co-founded HR 2.0, a coaching networking group of nearly 1,000 HR professionals. She also spent more than a decade as an adjunct professor and program adviser at San Francisco State University. She has a bachelor's degree from the University of Michigan, and additional degrees and certifications from Golden Gate University and Cornell University.