"In Poland, new microgreens farms are opening every month in different cities. We are currently working to meet Warsaw’s needs, after which we’ll think about expanding,” says Hanna, spokesperson of Polish microgreens producer WitaWeg.

WitaWeg produces its microgreens in a 25-square foot space on the first floor of a residential building in downtown Warsaw, which is logistically convenient and facilitates deliveries to any part of the city. In this cultivation area, WitaWeg has two racks equipped with a hydroponic system and another with an aeroponic system which collectively produce approximately 2,000 boxes of microgreens per month, each containing 80 g of mixed microgreens. On average, each 80g box costs €2.18, or 10 złoty. 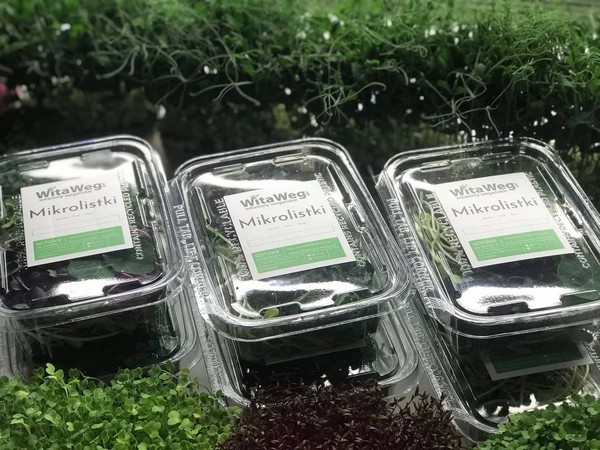 WitaWeg currently offers five basic microgreens: sunflower, pea, radish, arugula, and mustard greens. Every month, they work to expand their portfolio and add new varieties to their mixes. WitaWeg sells most of its microgreens to consumers via stores focusing on local production, “green grocers” and vegetarian stores, while also offering direct sales options to individuals and restaurants. Moving forward, WitaWeg hopes to collaborate with wholesalers and big supermarkets. 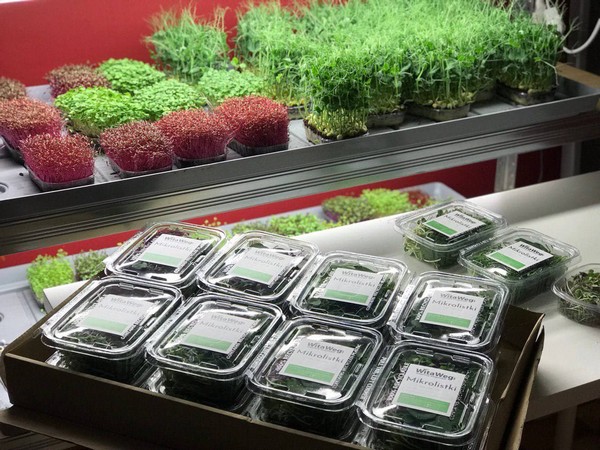 The future of vertical farming in Poland
As Hanna explains, vertical farming is gaining popularity in Poland as new farms are established every few months. The Polish market for microgreens is still relatively new, although WitaWeg reports that the interest in microgreens is constantly growing. Microgreens are increasingly found on supermarket shelves, although consumers sometimes need a little more information about the product and its uses prior to buying. 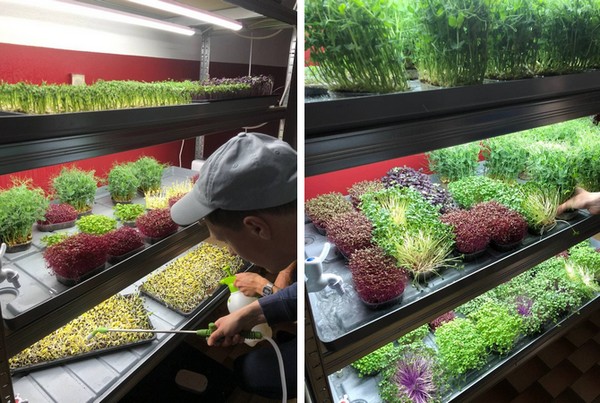 Although the interest in vertical farming is growing, Hanna notes that the company was not able to find turnkey production systems in Poland and instead built their hydroponic and aeroponic systems themselves, ordering many of the components from Russia and abroad. Nevertheless, WitaWeg believes that the future of vertical farming in Poland is bright and full of potential.