US: Substrate scientist to study future of soilless systems

There is an unprecedented growing global demand for soilless substrates in horticulture due to the increased production of ornamental, vegetable, soft fruit, and Cannabis crops in soilless growing systems.

While many may be familiar with hydroponic and aquaponic systems, most crops in soilless growing systems require materials to be produced. Traditionally, Sphagnum peat moss, aged pine bark, coconut coir, perlite, or rockwool - among many other components - have been used predominantly to grow crops in container systems. The interest and demand for alternative and novel substrates have paved the way for wood substrate components to become more than a trend. 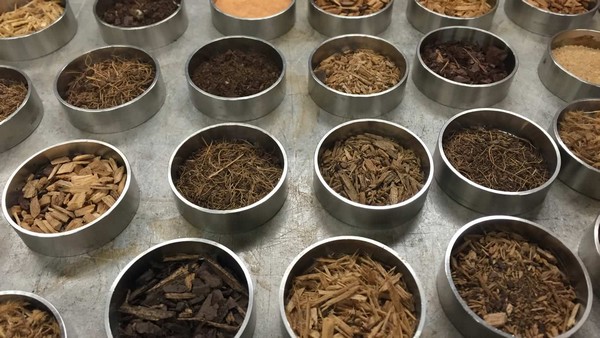 With few soilless substrate scientists in North America, Brian Jackson’s horticultural science substrates program plays a vital role in the research, development, and engineering of traditional and novel materials that will be used in the formulation of substrates for the future of horticultural crop production. With his academic and industry colleagues, they are addressing the current and future challenges of the growing media industry. 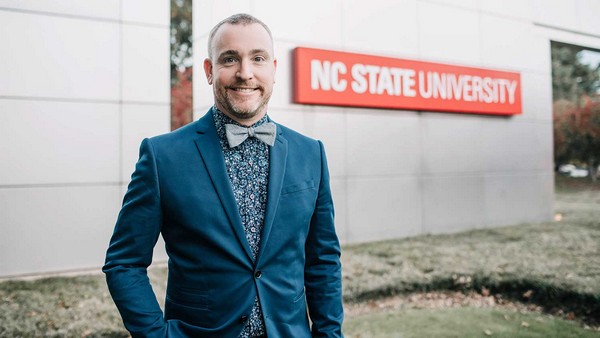 Brian Jackson, Professor in the Department of Horticultural Science, standing in front of the NC State University entrance.

Several factors are contributing to the acceptance and industry growth in the use of new soilless substrates, particularly engineered wood fiber. These factors include:

The full potential of using these materials in current and future cropping systems has yet to be fully understood.

Explanation of soilless substrate research
"I was trained in both of my graduate degrees (MS in 2005 from Auburn University and Ph.D. in 2008 from Virginia Tech) in soilless substrates and their role in growing horticultural crops in various soilless growing systems. My Ph.D. work focused on the 'idea' of processing freshly harvested pine trees into materials suitable for use as components in soilless substrates. The focus of my research program here at NC State has been in this area," Professor Jackson explains.

"Unlike any other 'alternative or new' organic substrate material to our traditional peat, bark, and coconut products, wood is now viewed globally as THE most important raw material resource that has the potential, economics, distribution, and sustainability to help extend, build and sustain the demands for increased volumes of soilless substrates that will be needed in the future. The global demand for soilless substrates is projected to increase nearly 400% by the year 2050, and wood is the primary material aimed to support that demand. It is my goal for the NC State horticultural substrates laboratory to be a global leader in the development, commercialization, and utilization of these engineered wood materials."

"While focusing on the engineering of wood and bark materials, I have also done a lot of collaborative work on other traditional (peat, bark, compost, coconut, perlite, rock/stone wools, etc.) and alternative materials such as agronomic biomass’, bamboos and grasses, palm oil fiber, dairy digestates, anaerobically digested materials, and their suitability for use in container substrates."

Development of international program
"Beginning with my first international conference as a graduate student in 2007, I have always tried to engage with the global community in any and every way I could. My desire to interact with others around the world has been based on my belief that others can teach me a lot and other cultures, peoples and traditions can provide ideas and inspirations that cannot be found here at home."