“My vision is to bring vertical farming to food deserts: in villages to grow fresh vegetables and mushrooms, and on farms to help expand seed production,” says Richard Lomax, an operator and constructor of vertical farms.

During his recent bicycle trip on the 2,000-km stretch between Johannesburg and Cape Point, Richard saw the food desert spanning 1,000 km between the Gariep River and mountains surrounding the cape in South Africa firsthand. While this region was once alive with grasses and Karroo bushes supporting local wildlife and farming villages, the area is now barren and stony.

The long roads Richard had to bear with his bike

“Farmers have been in these regions since the mid-1800s, back when the area was still bountiful,” Richard said. “These villages, which are roughly 100 km apart, were once thriving, but are now only pockets of people living without hope for state grants. These 2 million square kilometers of once fertile ground are now a food desert.”

While it is unclear whether this dire environmental state can be remedied, it is rather obvious that the villages in these regions need alternative food sources and means of generating income. This, according to Richard, is where vertical farming can play a role in community revival and food sovereignty. 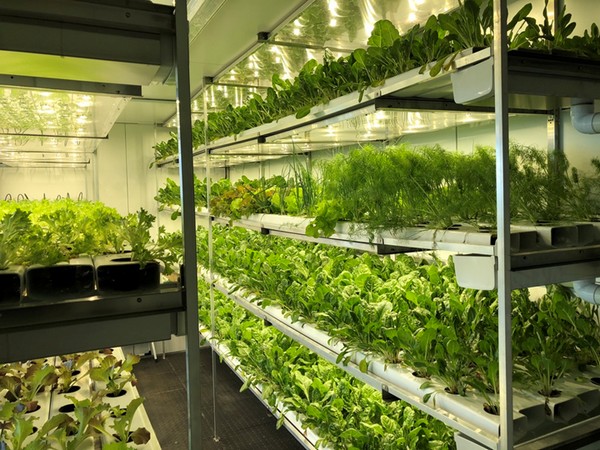 “I believe that vertical farming is a way to bring hope, income, and food to these farmers and villages. There is good water underground, plenty of sunshine, and great people,” says Richard.

Richard has already built and operated pilot vertical farms in urban townships using shipping containers. With support from non-governmental organizations and cooperatives, he feels that there is no reason for not implementing this solution with farmers and villages in food deserts. 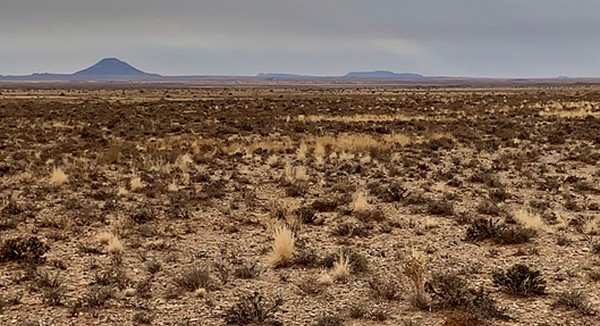 Opportunity for seed production
Also during his trip, Richard was surprised at the number of farmers growing plants for seed, such as onions, leeks, lettuce, and carrots, which are then exported around the world. Seed production is a relatively high risk, especially for biennial crops like onions, as farmers must endure extreme weather and pest risks. By bringing seed production into a closed environment, vertical farming could alleviate these production risks and make farmers more resilient.