BE: New vertical farm inaugurated in the Abattoirs of Anderlecht 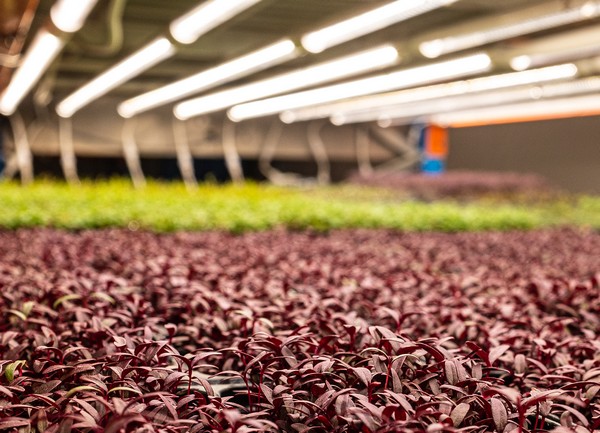 Developed in collaboration with the startup Urban Harvest, this new system consists of 3 shelves 4 meters high for a floor production equivalent to 75m2. The production capacity thus increases from 20,000 to 50,000 units of microgreens per month.

"The vertical farm allows optimal plant growth through the control and automatic adjustment of LED lights, temperature, and humidity," the Eclo team explains. "From mid-December, production will switch to a substrate made from cellulose fibers. Fully compostable, this substrate is obtained from plant materials (such as wood) from renewable sources." 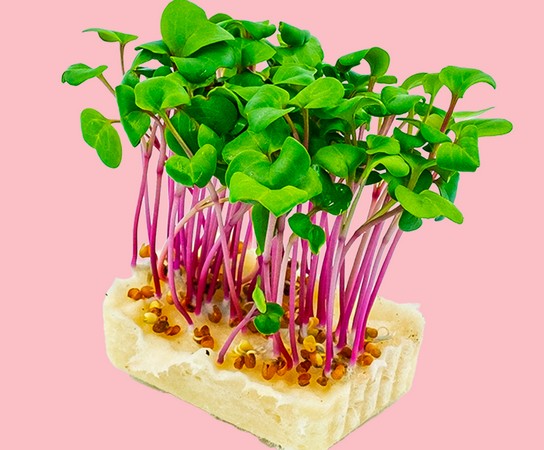 Eclo, formerly “Le Champignon de Bruxelles”, is an urban farm that produces exotic mushrooms and microgreens. Founded in 2016, it operates around 3,000 m² of Cureghem Cellars in the center of Brussels.