One Farm: "Food is not a given, it takes time and effort”

Rolling out three new farms in the UK

“We have a small window to develop an alternative food supply that isn’t harmful to the environment, doesn’t reduce biodiversity and doesn’t produce harmful effluents,” says Mira Merme, founder and CEO of One Farm. One Farm is an Amsterdam-based company that specializes in building large-scale and highly efficient vertical farms.

One Farm was founded in 2016 with the goal of improving food sovereignty and optimizing land use in both rural and urban areas. The farm has a brand called Wholly, for food sales.

Three projects under development in the UK
One Farm is nearly ready to begin large-scale production in its primary facility, with 500 tonnes of food produced in the first six months. Once the installation is complete, the production target is 1000T per year. One Farm is also building secondary installations alongside its provider of solar and wind energy. Altogether, the facilities will produce 6000T per year. One Farm has set up small-scale installations where it has developed its proprietary growing strategies. 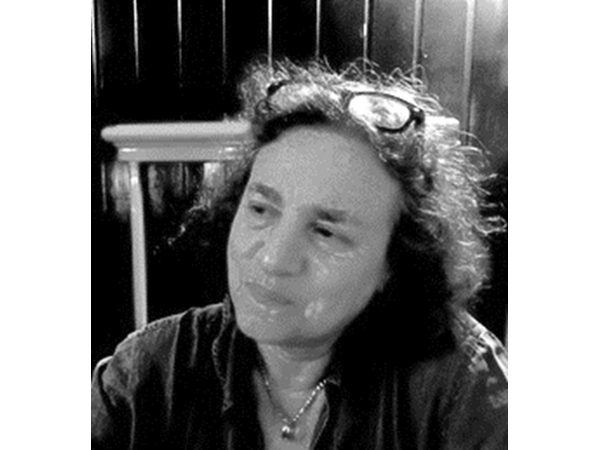 Relocating production
As Mira explains, vertical farming allows the agrifood sector to relocate the production of certain crops into space-efficient and highly controlled environments which result in higher food quality and higher output per square meter.

Relocating the production of certain crops to indoor facilities also frees up land for other agricultural uses, such as land remediation and/or the production of crops that can only be produced in fields. Consider lettuce and strawberries in California, for example. Bringing that production indoors has the potential to free up considerable acreage.

“Dutch growers have done amazing things, going from nothing after the war to becoming the second-largest food exporter in the world on suboptimal agricultural land. Vertical farming gives us that same option,” says Mira.

Producing food baskets, not monocultures
While the vertical farming industry produces leafy greens predominantly, there has been a shift towards including fruiting crops and other options to diversify production. At One Farm, a diverse product offering is at the company’s core and it plans its facilities to produce anything ranging from leafy greens and herbs, tomatoes, strawberries, broccoli, etc. And as Mira explains, that portfolio will only expand.

“When push comes to shove, producing a basket of food simply needs careful planning. With vertical farming, we can do this. In the future, we’ll be able to do garlic and ginger, for example, and further reduce imports” explains Mira. 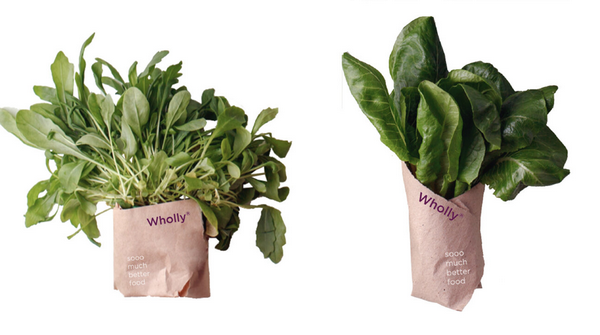 Dutch finance sector a barrier to horticulture, especially hesitant for vertical farming
One Farm was established in the Netherlands with the initial objective of developing vertical farming in the Netherlands. Having worked in the agrifood sector for decades and across all segments (i.e., production, processing, financing and buying), Mira had hoped that Dutch banks and financial institutions would see One Farm’s proposition for what it was – a proactive and necessary step for ensuring long-term food security in the midst of climate change and energy crises. Instead, she found that the Dutch finance sector is very hesitant to invest in vertical farming. And according to some of her greenhouse colleagues, the situation isn’t much better for greenhouse growers.

“The Netherlands are doing well with greenhouses but need the adjunct of vertical farming to use space smartly. I continue to hope that we will work with other companies in the Netherlands in the future as we did start the company there to build in the NL,” says Mira. “The finance sector creates big problems for the Dutch growers. Growers should not be struggling with debt.”