The production and consumption of macro and microalgae for pharmaceutical and food-processing purposes have constantly increased in the last few years. 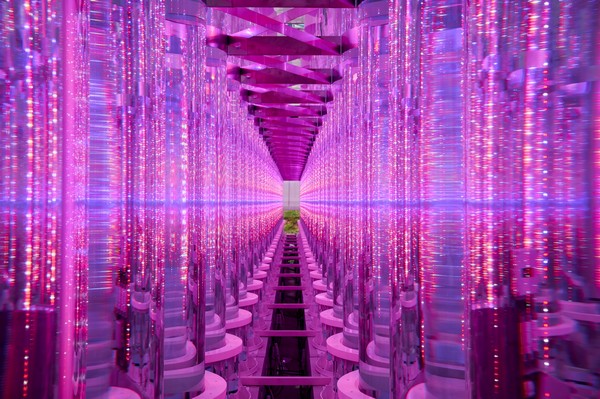 Ambralight has always aimed to be at the forefront of this revolution, providing an essential element to algae producers: the LED lighting systems for enhancing photosynthesis and biomass generation.
Ambralight has run several projects in Italy and abroad for Algae farmers or for Algae equipment producers. 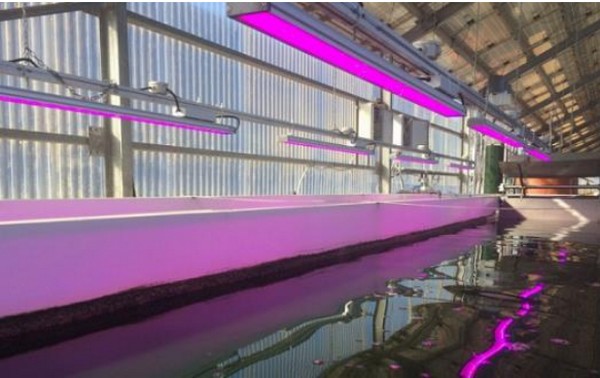 Milis Energy, based in Sardinia, is an energy company focused on technology innovation. They created a new microalgae farm in the city of Oristano. They installed Ambralight's  AE100 LED lamps to enhance algae biomass growth inside pools. 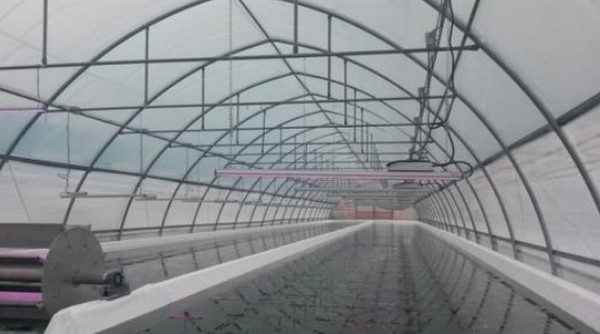 Agro Initiative (picture to the right), in Treviso Veneto, is another producer of microalgae with pools systems. They also chose and installed Ambralight's  AE100 LED lamps. 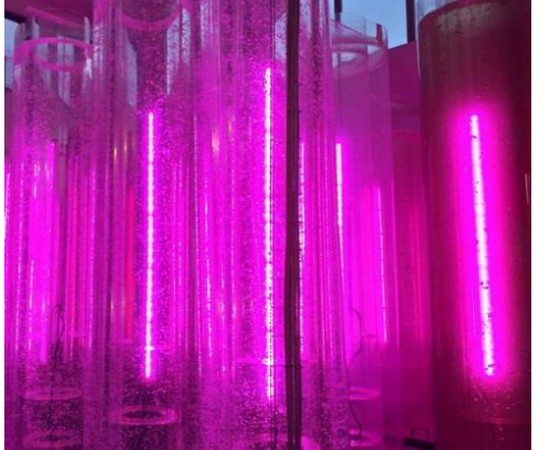 Mat 2.0 (picture to the left) from Parma is a designer and producer of photobioreactor and turnkey systems for the production of algae. Ambralight established a partnership being chosen as the sole supplier and co-designer of LED lamps for their plants.