A snapshot of the vertical farming industry, from 2007 on

“People talk about vertical farming as though it’s the same wherever you go, or is a one-size-fits-all, but the factors for a vertical farming operation in New York City is totally different from one in Africa, They have different CAPEX and OPEX costs, resources availability and pricing, different markets and revenues and different availability of skills,” says Peter Lane, executive chairman of the Vertical Farming Network.

Peter first became interested in vertical farming in the 1980s after the closure of the coal industry in Wales left many vacant commercial buildings. Peter was told that if he could create jobs, he could have the buildings for free, but after having explored vertical farming as an option he found it was not economically or technically viable, this was long before LED lights. Peter left the idea on the backburner until 2007-2008, when interest in CEA and vertical farming began to rise.

Peter was elected as the vice-chairman for the Association for vertical farming but left and set up the Vertical Farming Network, which is a company aiming to connect stakeholders in the vertical farming industry. 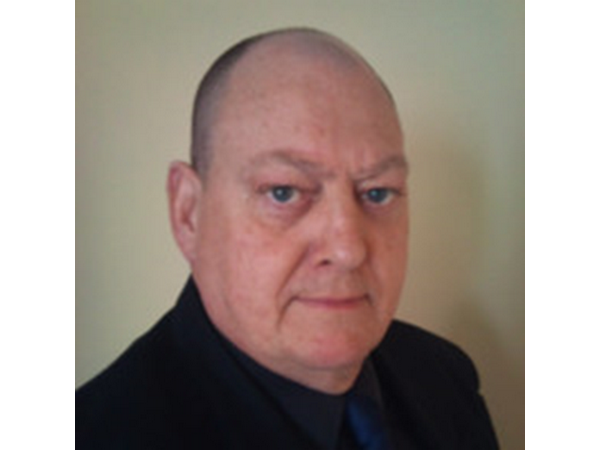 Building on farmland as the best option
As Peter Lane sees it, vertical farming in urban settings is not the best way to go, due to the limited ability to install renewable energy systems, the reliance on municipal water supply, and the challenging logistics, over which the farm has little control. Instead, he recommends building large-scale vertical farms on farms where there would be room to install solar cells, and can use the land to install polytunnels and glasshouses to grow the crops that were started off in a controlled environment vertical farm. For many reasons a hybrid vertical/2-dimensional model is preferable to a closed-off pure vertical farm

“Urban agriculture has its place for social projects, but not much beyond that,” opines Peter.

This view differs from that of his colleagues and many vertical farms, who often the goal of vertical farming is bringing food as close to the point of consumption as possible.

“Racks and shelves don’t work”
When Peter first entered the industry in the 1980s, he worked on designing a racking and shelf system but almost immediately found this set-up nonviable. There are simply too many limitations and difficulties, especially with regards to material handling. Now in 2021, Peter maintains this position and says that racking systems are simply not the ideal system for vertical farming.

“With racking systems, you cannot get into the shelves, you can’t see it well or maintain them. You are up there with a tray, twisting and turning. Before working in vertical farming, I had jobs where you were not allowed to turn more than 17  degrees so that you would avoid back problems. But look at what they are doing in vertical farms,” says Peter. 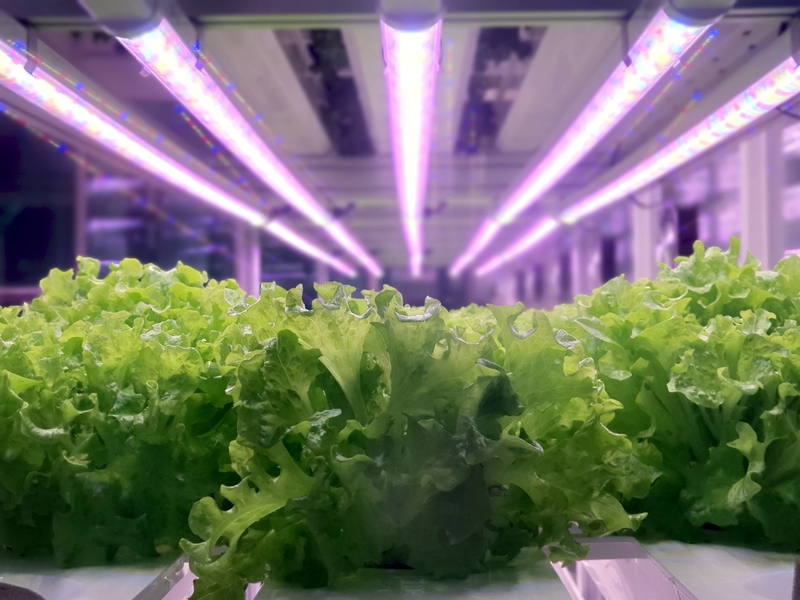 As Peter explains, having a good vision system is crucial to monitoring vertical farms. Vision systems allow the grower to monitor plant health and growth, by measuring leaf shape and size, color, it also allows you to detect pests, mold, etc before they become out of control.

Prior to the pandemic, Peter explored the possibility with Delphy Improvement Center to develop a 3 axis camera system. The system would be able to compare actual plants with a database for comparative study, and if needed, send live images to Delphy, where a technician can examine the crop using an augmented camera system. Imagine looking through augmented glasses and being able to see live in front of you a 2m lettuce being grown, and being able to see it from every angle, including under the leaves.

The key to technology integration in vertical farming, according to Peter, is simplicity and full system integration. Taking the United States as an example, Peter explains that many American vertical farms place a strong emphasis on advanced technology, data collection, and analysis. This approach is very expensive and often uneconomical, especially when producing leafy greens whose return may not justify the costs. Add the rising global energy rises to the mix and these systems risk becoming less and less profitable, according to Peter. 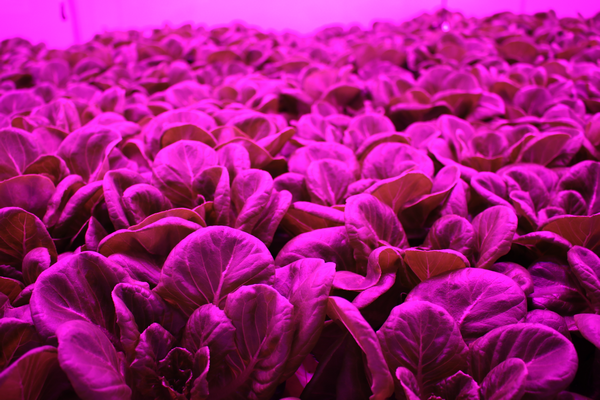 Possibilities for 2022 and beyond
Although he sees numerous challenges to present-day vertical farming, Peter also identifies multiple opportunities for the sector to continue developing in the coming years. One such option is the transition towards DC-powered bus bars to power LED light fixtures powered by renewable energy sources.

“If you have a DC supply powering DC LED light, it opens opportunities. You have solar power charging your batteries so you don’t need to convert AC to DC, reducing losses, it also means you can buy in offpeak power at a much lower rate, use what you need, and sell back the rest to the grid at peak prices” says Peter.

The other huge advantage of DC bars, means no cabling or physical tethering, making it easy for a working robot to test and change a light if needed. Currently changing an LED light is a time-consuming and costly business, which brings risk to operatives and plants.

The other expectation in the near future is the rise of true AI in vertical farming, sadly most of what is currently termed AI is nothing more than environment control.

Geographically speaking, Peter expects that vertical farming is going to expand and improve in rich regions like Qatar, and the Middle East, but the best advancements for simplified and affordable systems will come from India and Africa, where vertical farming will have the biggest impact as over 1/3 of the global population live there.

The future for vertical farming is only just beginning and it really is only in its infancy. Vertical farming capabilities are only limited by a lack of imagination, and sadly imagination is something that is in short supply.