“2022 is going to be a different year. Last year and early this year was a lot about investments in the hope that it would turn into something fantastic. Now, I feel that many investor parties are going to be looking at the market in a more realistic way. For instance, last year some issues came to light, such as failed IPOs and investments,” says Cindy van Rijswick, Fresh produce specialist at Rabobank. 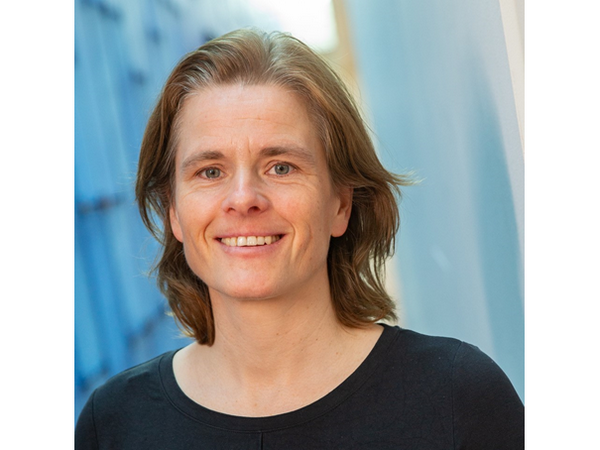 In 2022, investors will look at the market more realistically
That doesn’t mean that there will be no future investments at all anymore, but they’ll proceed with more caution, explains Cindy. “Investors we talked to said to pay more attention to successful companies to accelerate these even more.”

According to Cindy, several open-field growers transitioned into indoor farming, with a prudent investment. Since these growers have strong existing relationships with retail this could definitely become a success story.

However, in vertical farming, there are lots of high-tech people who either don’t have experience in the sales or cultivation side of things. That’s not always sufficient for obtaining success. With just one or two pieces, the puzzle is not complete.  But I believe that increasingly vertical farming companies do know how to complete this puzzle, especially in the UK, US and Middle East. 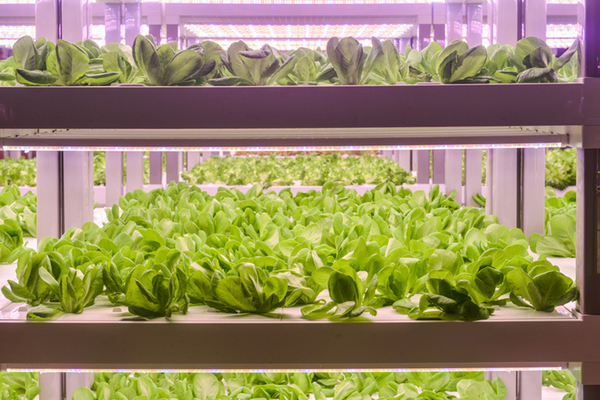 Lower investment sums
In the coming years, starting this year, the truth will come out of who will go forward and which companies will be stuck at the same level they’ve always been. Eventually, investors would like to see some ROI. In comparison to the early days, there are more financial details available on farm designs and equipment costs,” Cindy notes.

Therefore, farms can be built much cheaper than first was assumed, moving from €2000 per m2 to €1000 per m2 or less. However, since the energy prices have increased, that might change variable costs a little bit.

“We’ve come across many projects, everything ranging from open field projects to simple greenhouse constructions to glasshouses and vertical farms.  There is not always a need to invest in the most advanced option. Many companies are creating tailored growing systems suited for specific needs. A valuable lesson for suppliers is to think along with what fits local conditions as much as possible, even if it is complicated. Especially global suppliers should help determine what is appropriate per country,” says Cindy.

Other crops are needed
"Aside from that, new crops will be grown. For now, leafy greens, aside from strawberries or other crops, are the most convenient crops to grow as they’re harvest-ready within a few weeks. More crops will enter the industry that are fit for vertical farms, such as small-sized tomato plants e.g. Furthermore, breeding and propagation will take a larger market share. ‘Greenhouses today already have climate cells to grow seedlings'," according to Lambert van Horen, also a fresh produce analyst at Rabobank. 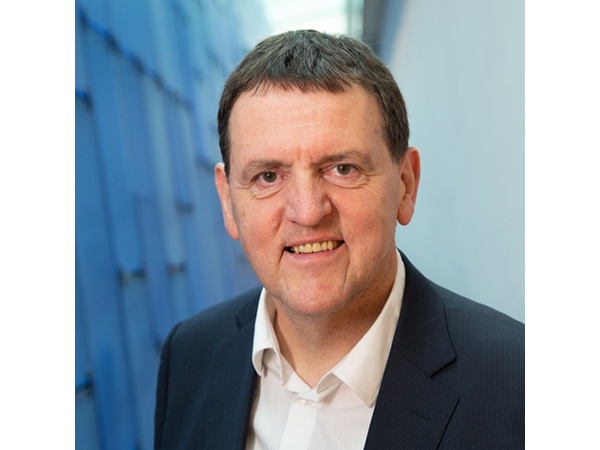 Confusion in the sector
“Large corporations are now investing in the most promising technologies. In Germany and the US, there’s nearly no high-tech farming, whereas indoor farming is a collective name for all kinds of farming practices,” claims Lambert.

Some companies seem to be more focused on selling their technology, rather than selling the produce cultivated by that technology. Which is rather a different business model funded by a lease. There’s no form of standardization as they all would like to see a different outcome, he explains.

“There’s no farmer designing its own tractor and developing its own software Whereas many vertical farms seem to design their own machinery and develop software. I think there’s a sense of confusion on who’s a farmer and who’s a supplier,” adds Cindy. 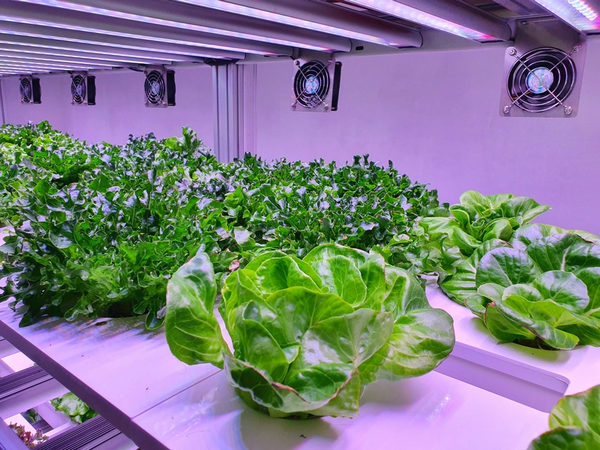 The Netherlands, a frontrunner?
“In the Netherlands, there’s a sense of cross-contamination in horticulture companies. WUR, HAS and Delphy are putting lots of R&D efforts into vertical farming. Therefore, the Netherlands will stay upfront on that aspect in the industry. Besides that, there’s always the fact that a country cannot be the frontrunner of every market. There are choices to be made.”

According to Cindy there’s a chance that China will advance its operations as they’re gathering lots of global knowledge in terms of technology. As well as construction companies that are more lenient towards horticulture.

Combination of CEA for more potential
Culture and location determine what kind of CEA operation can be installed, explains Lambert. A farm in China is probably going to look very different from a farm in Germany. In China, there is no preference for open field cultivation because of the many air and soil pollutants. There is a lot of space for horticulture in a big city like Shanghai. Especially in a city, you see that indoor production is more expensive, which is also related to the income threshold. An average American has the money for it, but an average African does not.

According to Lambert, indoor farming is so much more expensive than growing outdoors. Especially in underdeveloped countries where an average worker earns about 2 dollars a day. Spending money on produce that goes beyond that loan is unacceptable. “At least $10.000 a year should be earned to spend it on high-quality produce. Therefore, We need a combination of cultivation systems in heavily populated countries. A great example would be hybrid farms, a combination of a greenhouse and a vertical farm.”