Some 22 000 new seed samples from 10 gene banks in Australia, New Zealand, Africa, the Middle East and Europe will be deposited in the Svalbard Global Seed Vault on 14 February 11:00 CET.
Minister of Agriculture and Food Sandra Borch and Minister of International Development Anne Beathe Tvinnereim will both be present in Svalbard, along with representatives of Crop Trust (Executive Director Stefan Schmitz) and NordGen (Managing Director Lise Lykke Steffensen), which operate the seed vault in partnership with Norway. Representatives of the Slovakian Research Institute of Plant Production will also take part. 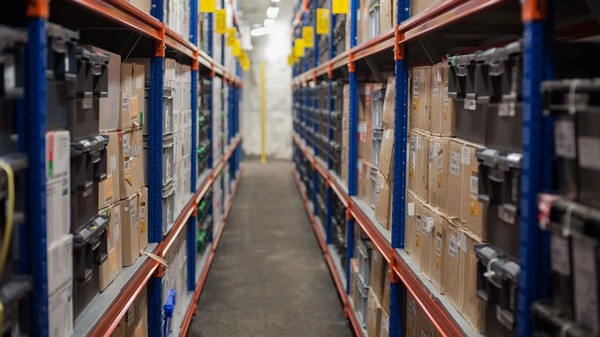 Seed boxes from many gene banks and many countries stored side by side on the shelves in the Seed Vault. Credit: Riccardo Gangale

Enhancing global food security
‘Seed banks are of crucial importance at a time when at least 811 million people do not know if they will get the food they need each day. The preservation and use of local seeds is essential for safeguarding local food production. Each time we deposit new seeds in Svalbard, it enhances global food security for the future,’ said Minister of International Development Anne Beathe Tvinnereim.

‘The fact that the seed reserve destroyed in Syria during the civil war is now being systematically rebuilt using seeds retrieved from the Svalbard Global Seed Vault is proof that the vault serves as insurance for current and future food supply and local food security,’ said Ms Tvinnereim.

The seed collection in Svalbard is growing steadily. This latest deposit will add 150 new species, most of them fodder plants from the Australian Pastures Genebank. Another 50 species not yet in the vault are being deposited from the Leibniz Institute of Plant Genetics and Crop Plant Research (IPK) in Germany.

Rebuilding lost seed collections
The International Center for Agricultural Research in the Dry Areas (ICARDA) is depositing roughly 6 000 bags of seed. ICARDA has retrieved seeds in 2015, 2017 and 2019 to reconstruct a seed collection lost in Syria. Reconstruction efforts are taking place in Lebanon and Morocco among other places. The current shipment for deposit brings ICARDA back up to about 100 000 seeds, the amount it had stored prior to withdrawing seeds as a result of the Syrian civil war. 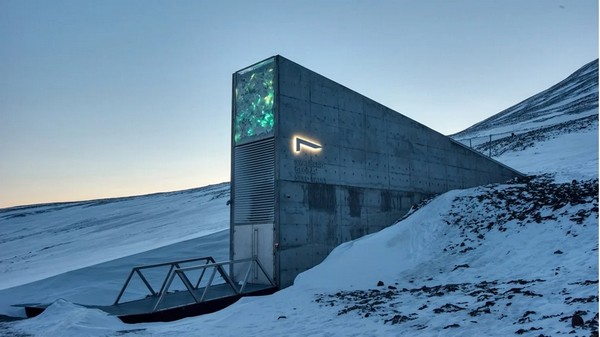 Sudan is one of the countries in the world most vulnerable to drought and less predictable rainfall, and is currently also contending with an extremely difficult political and humanitarian situation. This makes the deposit of the case of seeds from Sudan, including pearl millet and sorghum, all the more important.

Nordic seeds to Svalbard
The two Norwegian ministers will be carrying seed samples originating from Nordic countries. Among these is svedjerug or finnrug, a variety of rye which has been successfully saved from extinction. This variety was brought from the east by slash-and-burn farmers to woodlands in the eastern part of southern Norway a couple of hundred years ago.

Also being deposited are seeds of fjelltimotei (Phleum alpinum), a rare bunchgrass species from Norway’s Hardangervidda plateau. It is an important relative of Timothy grass, Norway’s main fodder grass, also used for revegetation of mountainsides after construction work.

The ministers will also be depositing the seeds of the Welsh onion (Allium fistulosum), which occurs naturally on grass roofs in a few locations in and around Gudbrandsdal valley. It is a food plant that has been growing increasingly popular in recent years.

The Svalbard Global Seed Vault was established by and is owned by Norway. Its operation is managed in a partnership between the Ministry of Agriculture and Food, Crop Trust and the Nordic Genetic Resource Centre (NordGen).

The government of Norway
www.regjeringen.no