Israeli chickpea seeds will be among the supplies and equipment sent to the International Space Station (ISS) on February 19, 2022. Contained for optimal growth in a small device called a “miniature greenhouse,” they will be delivered as part of Northrop Grumman’s 17th commercial resupply services mission to the ISS, aboard its Cygnus spacecraft. 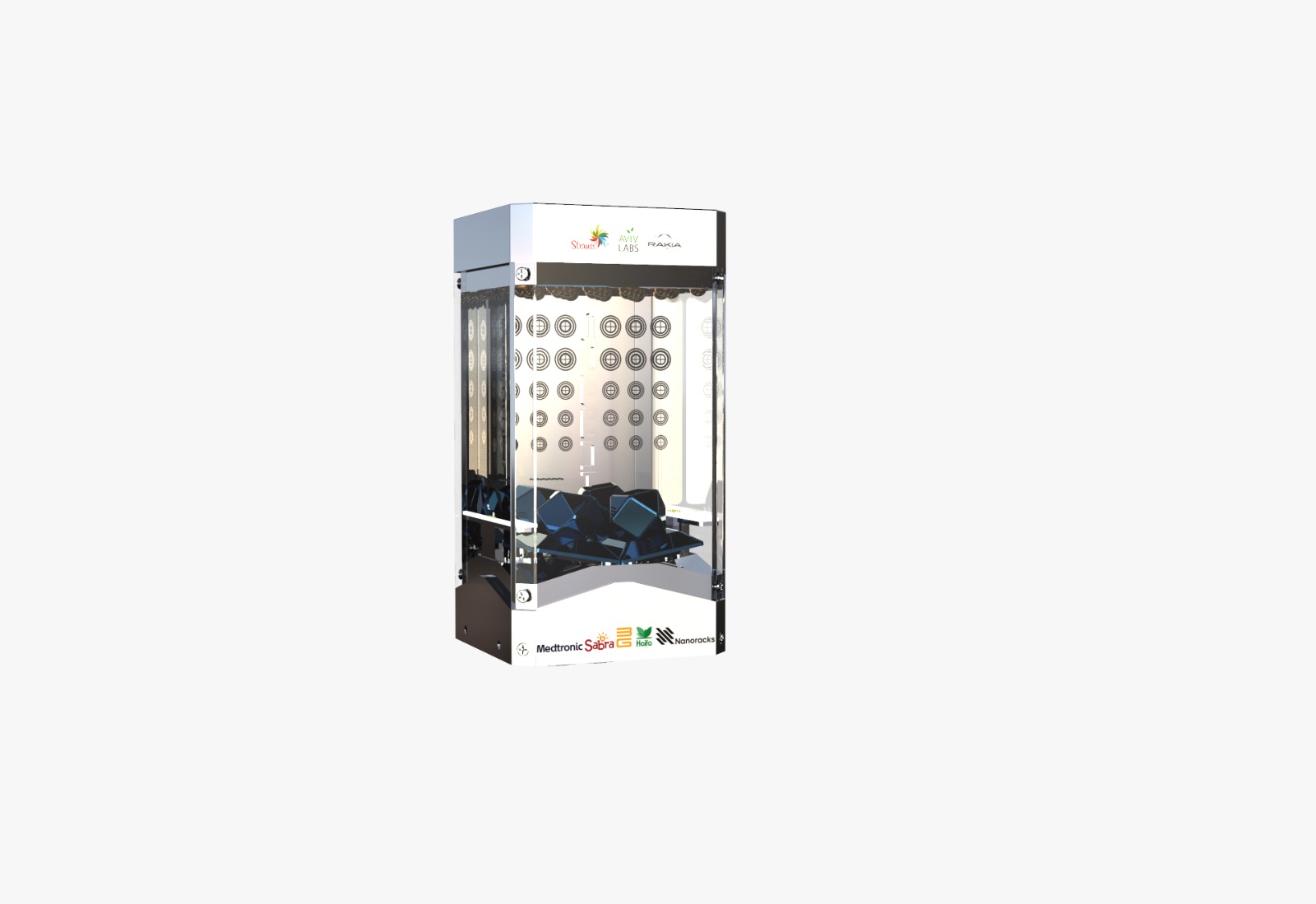 The chickpeas will be part of a project called “Space Hummus,” which will test hydroponic and aeroponic techniques for plant growth in zero gravity. A superfood with high nutritional value, chickpeas grow quickly and easily, making them ideal for space cultivation.

The goal is to maximize productivity and allow efficient management of resources on future space colonies on the moon and Mars. The team believes that perfecting techniques for control, part of a field called synthetic biology, could be essential to growing crops in a space station or on the moon and other planets. 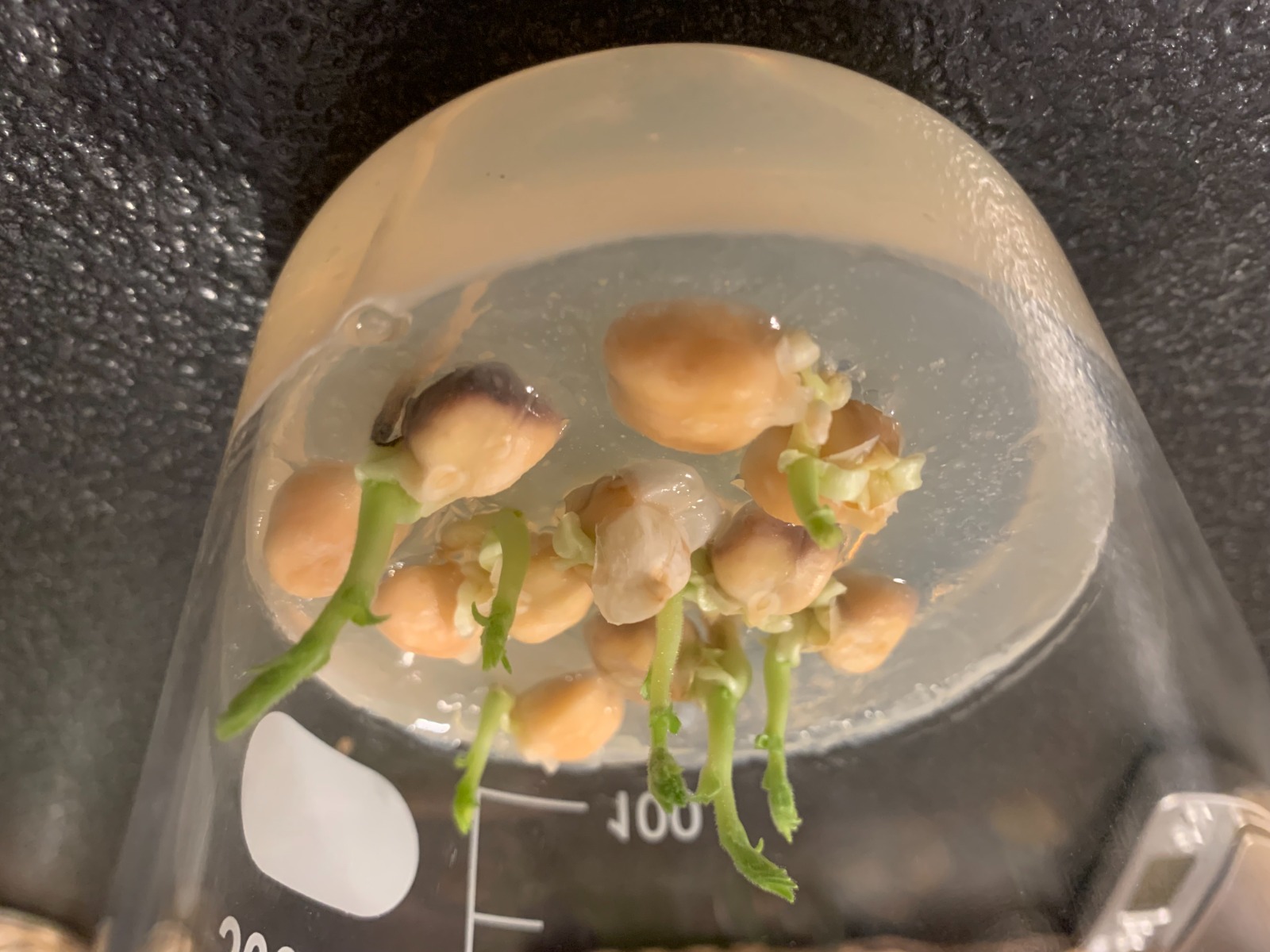 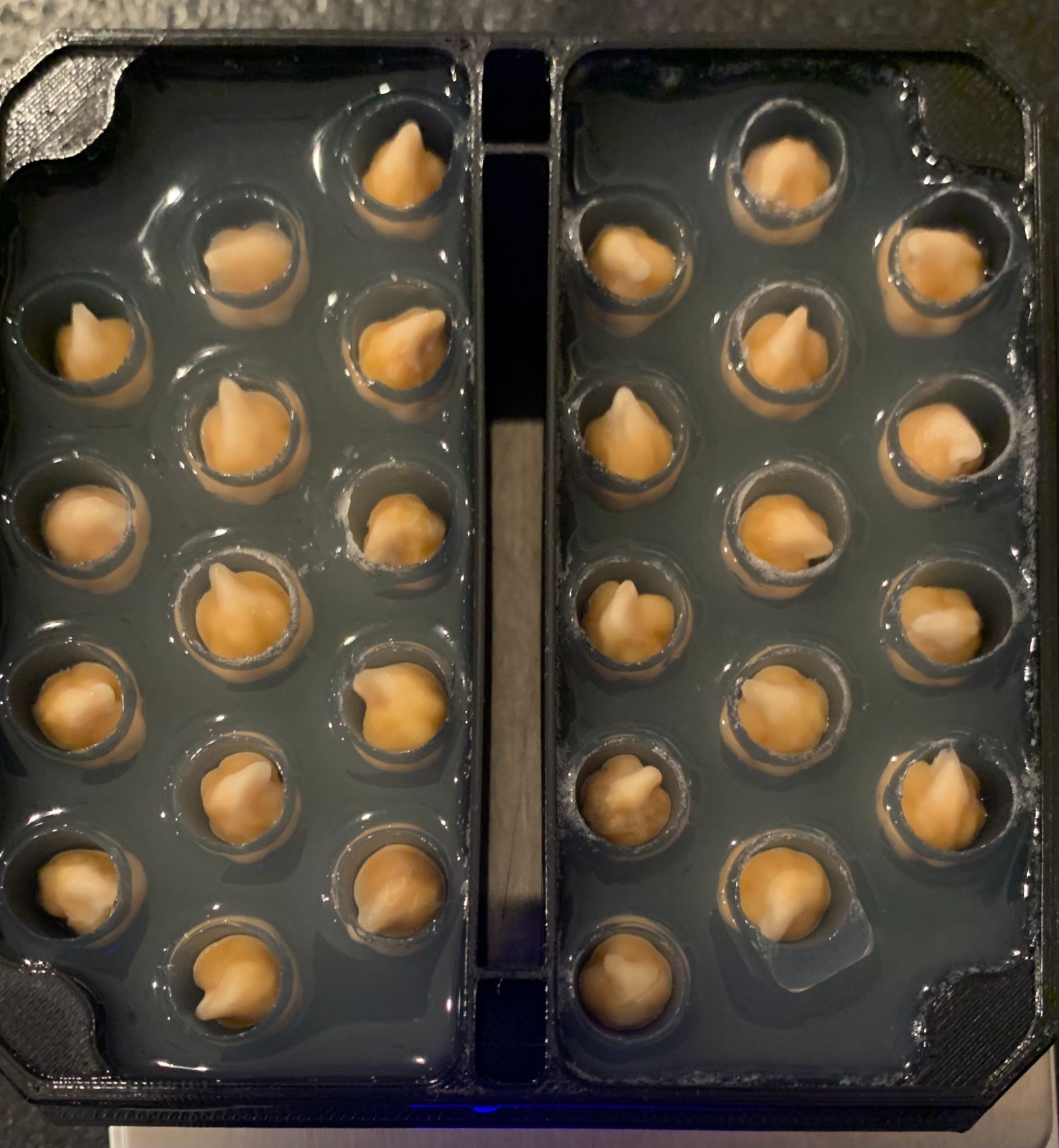 Nutrient formula
Haifa Group, which specializes in advanced technological nutrition solutions for precision agriculture and has developed a unique nutrient formula for growing chickpeas in space to ensure high-quality crops per unit area.

“We don’t know if chickpeas can grow in space. This is something that has actually never been done before,” said Winetraub, the visionary behind the experiment. "The challenge is not just how to grow as many chickpeas as possible, but how to control the way they are grown – so that we maximize our limited resources. The more we learn to grow food with fewer resources, the more prepared we will be for the challenges that await us on Earth, as well," he added.

"In a rapidly changing world, Haifa is moving forward to pioneer the future of plant nutrition solutions that suit new growth environments – on Earth, and now in Space. This mission manifests the pioneering spirit of mankind, and as always: Haifa plays an important role in its success. I want to thank everyone engaged in this trial and congratulate you all for this astonishing achievement", said Natan Feldman, VP Marketing, Business Development & Innovation at Haifa Group.