“For 7-8 months it's 37°C on average which makes it impossible to grow any kind of leafy green crops, especially in the North. Normally, leafy greens grown in the open field are cultivated in a remote area, which is far away from the urban cities. There’s a lot of loss in the nutritious and freshness value by the time it arrives in the cities. That’s why I believe that urban people should have access to fresh, clean and healthy food,” says Pritpal Singh, Founder and CEO of Farmcult, an Indian vertical farm based in Chandigarh

About six years ago, Pritpal started with greenhouse farming, growing a variety of exotic vegetables, including seedless cucumbers. After stumbling on hydroponics and vertical farming and putting lots of online research into it, Pritpal decided to take a go for it. And so he did, in 2020, Farmcult was founded. The farm has the capacity for 4000 plants in an area of 500sq feet. Of that, Farmcult is taking an average yield of 650kg per month. Varieties include lettuces, basil, baby spinach, microgreens, swiss chard, and leafy greens. 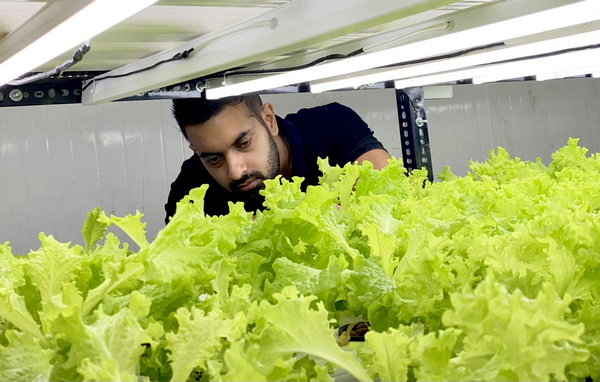 One of the biggest reasons to start an indoor vertical hydroponics farm for Pritpal was India’s depleting soil health. According to him, chemical contamination has made it impossible to grow crops without pesticides in the soil. Growing green leafy crops in open fields becomes difficult with temperatures going beyond 40°C in the summer season, especially in the northern states of India.

Farmcult’s customer base is both B2C and B2B. The B2C clients can purchase crops directly from the website and have them delivered at home. The B2B segment includes supermarkets, organized retail stores and bulk buyers that supply to hotels, restaurants and caterers. 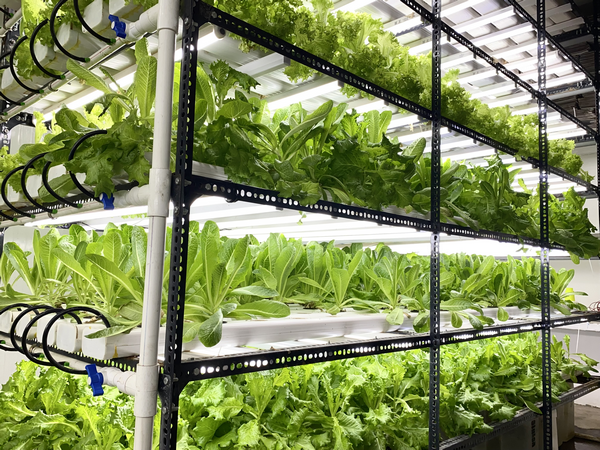 The way forward
“A third of the population is eating healthy, which makes them my potential customers. We’re targeting consumers that eat healthily, are conscious about their health and what they eat. India’s population comprises 1,4 billion people that need to be fed. I believe that vertical farming is the way forward, especially for large economies like India,” says Pritpal.

Farmcult is currently working on a system that can cut down energy costs by 60-70% using solar energy. There are still high installment costs involved for the panels, but in the long run, it’s a smart move, explains Pritpal. “We have long summers and the sun shines at its peak during that time. We can obviously make use of that energy(which is free), by placing the right tech at the right place.”

Pritpal claims that when cutting down the energy costs, it becomes a more sustainable way of growing nutritious and accessible food for anyone. “Vertical farming has already started in India. The sector has been attracting investments and the trend will keep on increasing.” 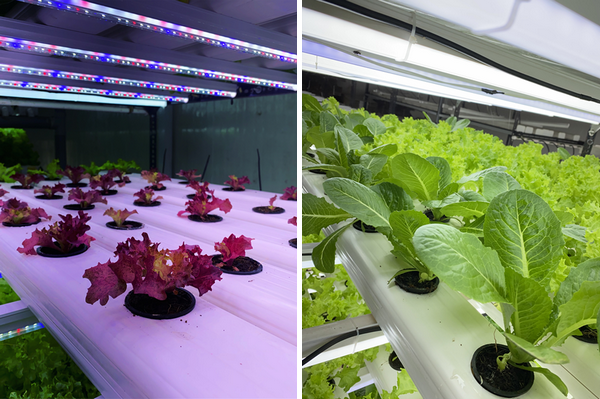 Smart Urban farms in residential areas. Pritpal’s vision for Farmcult is to be an urban farming company, setting up smaller farms in residential areas with a concentration of people living together. Smart farms will be located inside the residential buildings that cater to the families living in them. “It creates a lot of value. Delivery costs are reduced as it’s closely located to the customer. They can visit the farm at any time, looking at how the crops are grown,” he adds.

In the upcoming years, Farmcult is hoping to raise capital and build more farms throughout the country. This year, the company has been focusing on reaching profitability, as it has been running on Pritpal’s fundings so far.

“By raising funds, we’ll be realizing the model and vision we have for Farmcult. Agritech as an industry is attracting a lot of investments and we are already in touch with some potential investors,” Pritpal notes.

The company hopes to work together with real estate developers, creating a win-win situation. Once there’s a farm in a real estate project, the developers have an extra selling point for their potential residents. Adding sustainability and a farm-to-fork concept to a flat is going to be a great initiative in the future, Pritpal thinks. 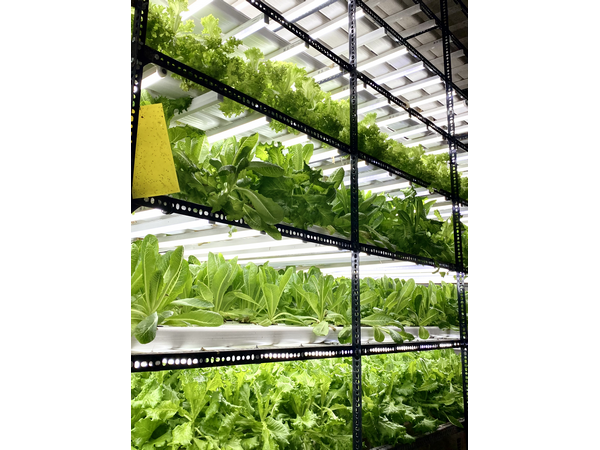 Food traceability
Pritpal affirms, “We’re already working on expanding into the next metropolitan city as we know what our clients need. Changing the Indian food supply chain system and traceability of our food has to be applied first. Going forward, we’ll install more technology to build an end to end traceability of our products. It’s so important for them to know how the food is grown, and all the benefits alongside it. From seed to plate.”

In the coming time when a customer orders from Farmcult, there will be a barcode on the packaging so customers can scan it. Then, they’ll be able to see all product details: the sowing, operations, harvesting, logistics, etc.  At this point, Pritpal has seen that consumers are willing to pay a premium price for high-quality produce that’s available all year. Especially after covid, people have become more conscious about their health.

“Now it’s time to associate quality with a brand, Farmcult, to generate trust. When buying something of the brand, it must mean that consumers will always get the same quality. That’s what I want for Farmcult as well, relating to the quality we offer, year-round.