Planet Farms to construct two commercial facilities in EU, plus an R&D center

“Our next roll-out will involve an element of commercial production, research and development, and a few smaller special projects,” says Daniele Benatoff, co-CEO, and co-founder of Planet Farms.

Planet Farms has a vertical farm and research facility near Milan, Italy, where it produces arugula, baby leaf lettuce, three salad mixes and basil. Its first commercial facility has roughly 10.000 square meters of cultivation area, and the company has major plans to build new farms and drive innovation. 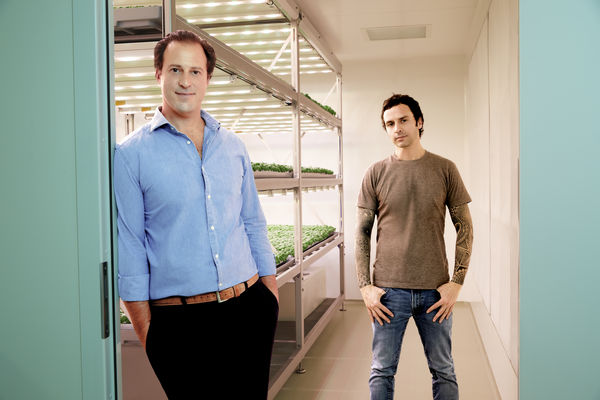 Planet Farms to build twin farm facilities
With Planet Farms’ first facility operational and slated to produce at full capacity by the spring, the company is looking ahead to its next installations – another facility in northern Italy and a sister facility in the UK. These twin installations will each have twice as much growing area as the pilot facility, with 20 000 square meters of cultivation area.

“Our first facility was an only child, while the next one will have a twin. We are more advanced on the Italian build, where we have the location and are in the process of permitting. In the UK, we are looking for a site and are hoping to service Greater London,” explains Daniele.

Thanks to its recent 30-million euro round of funding, Planet Farms is well-positioned to build its two new commercial facilities and a research center. According to Daniele, the company is financing its builds through both equity and debt, with the 30 million euros counting as equity and the debt having already been lined up.

“Our first step was to develop the technology, make sure we knew how to execute our plans and have a clear vision of why we are building vertical farms. The next step is making sure that we have the funds to carry our plans to fruition,” says Daniele. “We still had resources from our previous fundraising but wanted to make sure that we were fully covered for our next roll-outs.” 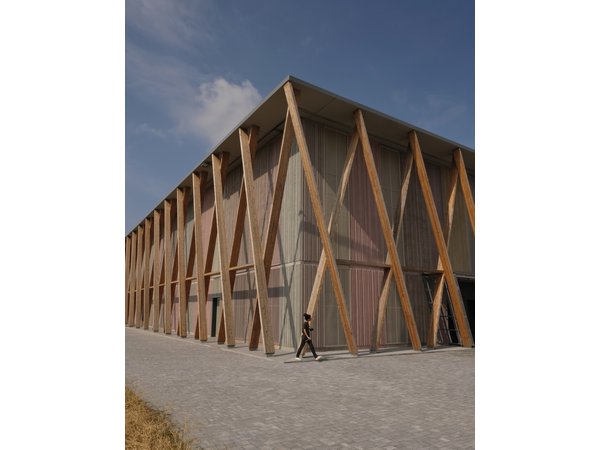 Similar designs can be expected for the new farms

Italy and the UK a natural choice for expansion
Building a second and larger facility in northern Italy will allow Planet Farms to leverage its market position, customer recognition and feedback to further meet the demand for locally produced greens. Through its planned build in the UK, Planet Farms is excited to bring its growing technology into a region that is more susceptible to food scarcity due to its reliance on imports. Also, the UK’s proximity to Planet Farms’ headquarters in Italy will facilitate communication and guarantee top-level execution, according to Daniele.

Further, expanding into the UK capitalizes on the longstanding relationship between the two countries as the UK has a long history of importing and valuing Italian products. 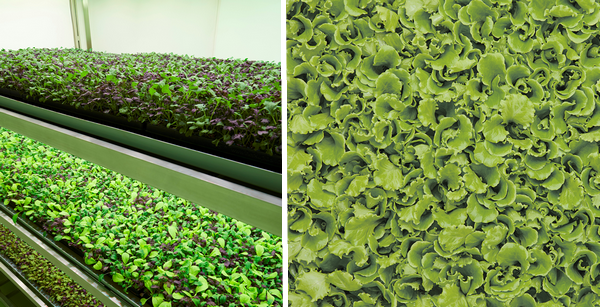 “There is a long history of the UK being an importer of Italian fresh produce. With our technology and focus on quality, we can bring Italian quality but produced locally,” says Daniele.

Planet Farms is also planning the construction of a new research facility, which will be much larger than its current facility in Milan. The first research facility is focused on leafy greens, while the new build will more strongly push product and automation development.

“We already have a fully automated system, but we are constantly looking for higher efficiency and flexibility. We believe that we are at the very early stages of evolution of this industry, so we need to keep moving forward and develop disruptive ideas,” Daniele explains.