Extending beyond Copenhagen, Infarm’s fresh and locally grown herbs will be sold in all Coop retail store chains across Denmark from summer 2022 as a result of this expansion agreement

Infarm, and Coop Danmark, one of the biggest consumer goods retailers in Denmark, have announced a new agreement on a nationwide rollout in all of Coop’s retail store chains.

1000 stores
“We are very pleased to continue and expand our successful partnership with Coop Danmark, which started in 2019 in Irma stores in Copenhagen. Now it is time for the next step. We look forward to seeing Infarm grow with Coop, bringing our locally grown, fresh herbs and salads to a total of 1.000 stores of all five Coop brands across Denmark," says Daniel Kats, Executive Vice President Sales at Infarm.

“In a world where population numbers are on the rise, and more and more food is required, it’s exciting to see what can be achieved with these new ways of cultivating," says Thomas Møller-Larsen, Group Category Manager at Coop.

He adds, "At Irma, we now have a couple of years of experience with Infarm, and are now ready to examine how the concept can be expanded to other parts of the country besides Copenhagen.” 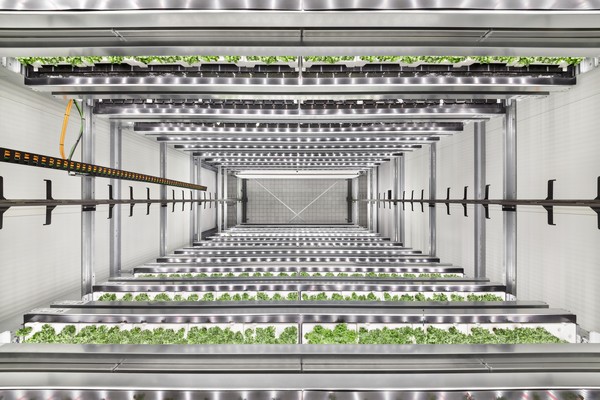 A wide product selection
From summer 2022 onwards, Danish customers can choose from a broad selection of Infarm’s herbs like rosemary, thyme, coriander or sage. New varieties will also be introduced, like tarragon and chervil. Infarm’s new pots will also make their first appearance in the Danish market.

The partnership with Coop will add 1.000 stores all over Denmark and its main cities Copenhagen, Ålborg, Århus, and Odense, to Infarm’s network. Infarm’s produce will be grown in instore farming units, which need just 2m² of ground space, or will be directly delivered to the supermarkets from Infarm’s Growing Center in Greve, near Copenhagen.