"Invest time in training and chances of success increase exponentially.”

More and more Dutch companies are getting into the Chinese market. Ridder is definitely one of the pioneers, as the company has been active in Asia for years. Fulco Wijdooge, the company’s general manager in China, tells us more about the services they offer there and the opportunities and challenges that come with it.

“We offer products like software, screens and drive systems. We also offer climate computers, which really require that you also offer training. That’s why it’s necessary to have a physical presence in those regions.” 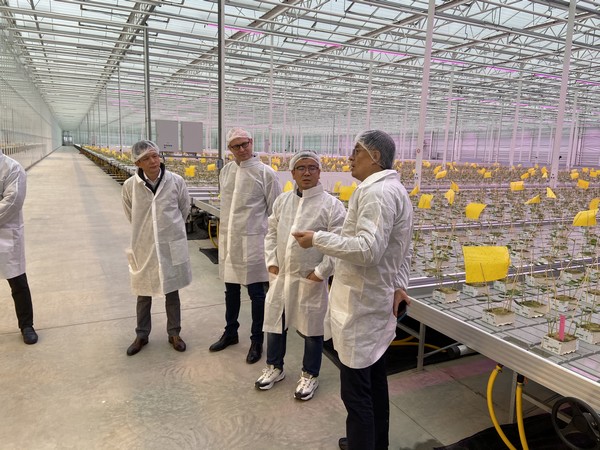 Product and service
Most of the products are now still supplied from the Netherlands, but a part is already produced in China – many semi-finished products and the screens are even produced there entirely. “I hope to have the other products made in China as well in due course. Given the developments in the market, it’s necessary to have a local presence.”

Sales and service are already handled entirely by Ridder’s Chinese branch. The company employs people locally who have had academic training in crop management. “We also have two crop consultants who give training and handle operational management – we’d like to expand that crop management aspect of the business. That includes running a greenhouse and thinking of the concept: how will you market the product, what will you do with branding?”

Support
A challenge is to get the people on the spot to follow along. Greenhouse builders often send agronomists to China to explain everything, but it’s vital to make sure people actually listen to the advice. “We saw that with the Jojo project, where we set up a labor registration system. We really invested a lot of time in training, monitoring, and support. That’s when people see how it should be done, and the chances of success increase exponentially.”

Another example is FoodVentures, in which Fulco is also involved. “There, the Dutch operational team is in charge, which greatly increases the chances of making it a success.” That’s why at Ridder, they don’t just emphasize technology but also services, crop consultation, training, marketing, etcetera.

“A labor registration system also helps with that, and we’re working on deploying HortOS in China – which is expected to launch in 2023. That also makes it possible to map the financial flows. After all, cultivation is just one aspect of the entire business.”

But ultimately, growing well is the basis. “You need a computer and a few people who know what they’re doing. However, technology can then help to expand further.” And the secret is not just to sell a product but to make sure it still works after a year. “You need to be able to use it for a longer period of time – it’s a marathon, not a sprint.” 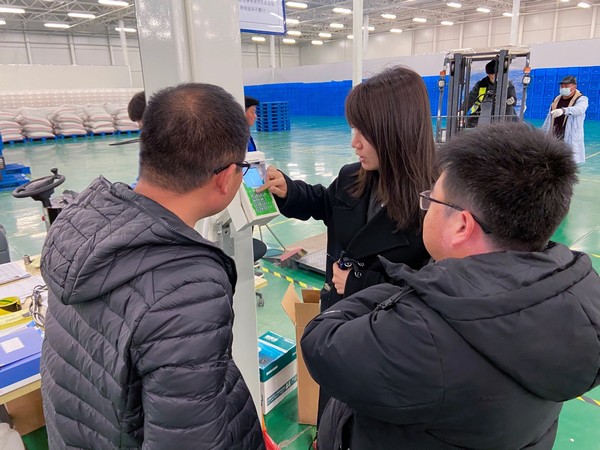 Investments
The question then is: where to invest as a (Dutch) horticulture supplier in China? Fulco says that flowers are doing well in China. "You’ll get higher margins, and the sector has more stability and experience. Vegetable cultivation is by far the biggest sector, though that’s where most projects are happening at the moment. But you do need to know how to market your product. If you only focus on a niche in the higher segment, your sales are too low; if you only focus on wholesale, your price is too low.”

The solution is to look beyond your own company. Fulco's advice is to look at the total concept. “Figure out how to set up a profitable business. You have to think along with the client – also, when it comes to marketing, it’s not just about cultivation technology. A grower should start with the market, not with a project.” 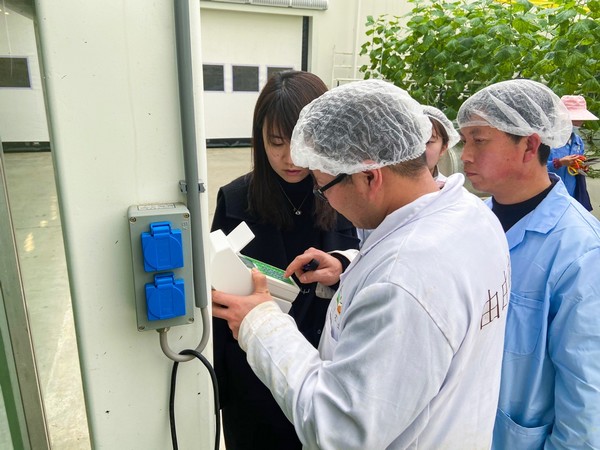 In that quest, Ridder is paying special attention to the mid-tech segment. “Foil greenhouse with a bit less technology perhaps, but with a good irrigation machine and a simpler climate computer. The investment might be a bit lower, but you’ll end up with a good crop, with decent production that you can sell at a decent price.”

Fulco sees the mid-tech segment as a major growth factor for China. “Take blueberries, for instance. You’ll have 20 hectares of blueberries with tunnels, and it’s growing like crazy. An example is the HortiJet. It’s a bypass unit that can handle large acreages. In the Netherlands, we think it’s not suitable, but in China, they use it to achieve better results at a reasonable price, so they think it’s fantastic.”

As a horticulture supplier in that segment, you’ll be doing more ‘consultative selling’. “So it’s not just about selling Ridder products, but about offering the right solution for the situation. Don’t just focus on the high-tech market, but look where steps can be taken.”

Technology in the plastic greenhouse
What kind of technology does that mid-tech segment require? “In Chinese plastic tunnels, they often work with outside screens. They got that from flower cultivation, and it’s interesting because it blocks out the sun.”

When it comes to the climate computer, the HortiMaX-Go! is a popular choice for simpler crops, Fulco says. “But the most popular choices are still the CX500, a mid-tier computer, and the high-end MultiMa. So we have a choice in various segments, but ultimately it’s the combination with our crop consultants that is the winning combination. No matter what computer you have, if you don’t train the people, it’s a waste of money. A computer is a tool – ultimately, it’s about what you supply in terms of knowledge.”

Ridder drive systems are a favorite for many greenhouse builders, and that’s also the case in China. “Ridder motors last longer and have more functions, but they’re also more expensive because of that. When it’s purely about the price, we also have motors specifically for plastic greenhouses. Those are cheaper, but they still come at a premium price compared to a locally-produced motor. So you pay more for our motors, but then you have a product that works consistently. Often the price tells you if a product is good or not – it’s the same with screens. Eighty percent of the price of a screen is determined by the raw materials used, so you get what you pay for.”