It was a bit of a wait-and-see to fully grasp how big and how crowded Fruit Logistica would be this year. Not all companies decided to build a booth this year, yet an estimated three-quarters of the horticultural halls at the fair were filled with stands. In the modified, sometimes somewhat smaller halls, it was nice and busy at times. The famous corridors were filled with visitors and delegations from companies, and although the fair has a slightly slimmed-down form this year, it is still a good meeting point to make appointments or catch up. 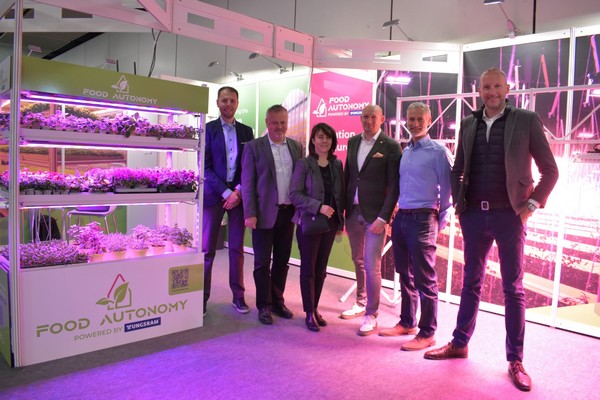 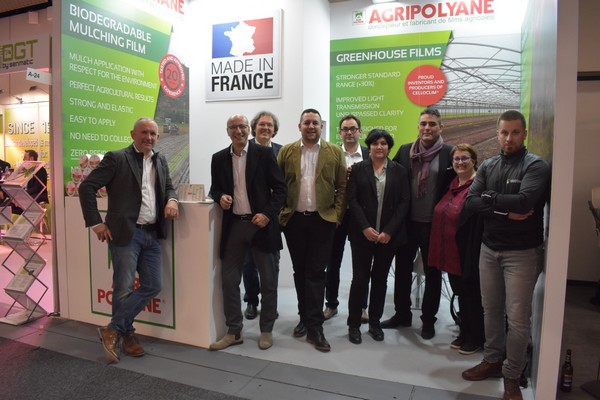 People made good use of that opportunity on Tuesday. For instance, catching up with growers, although not all of them came to Berlin due to the difficult circumstances in horticulture. Also, now that the production in greenhouses is (almost) everywhere on its way, finding a slot in the busy agendas is not possible for everyone. Nevertheless, the necessary appointments were still planned for the fair, and having a stand was a good opportunity for the exhibitors to invite people. It is no longer possible to sign sales contracts for this season immediately; early April is too late for that. Nevertheless, there is enough to discuss, especially in this season that will be different from other seasons. 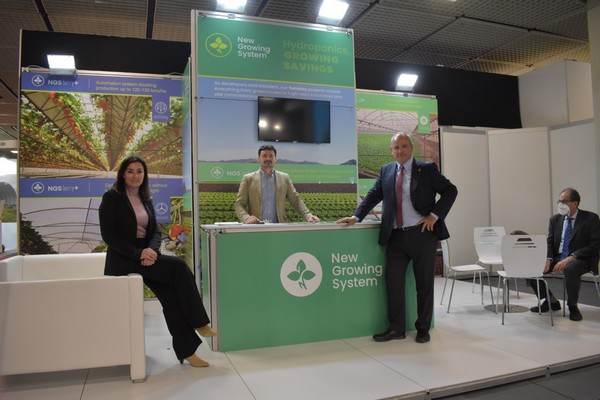 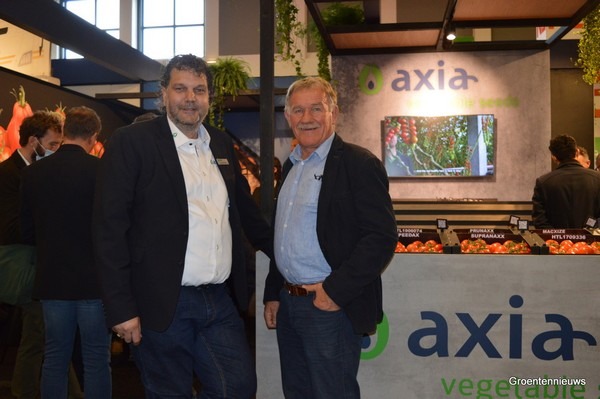