Previously, Yam served for three years as CFO of Agora Wealth Corp., a company offering a digital wealth platform and services for investment dealers and financial advisors in Canada. Prior to that, he served for over a decade until 2018 as CFO of publicly-traded WesternOne Inc., where he led deals in the construction and infrastructure services sectors and executed related financing. He also helped integrate the operations of new acquisitions for its global operations in Canada, the United States, and Australia. In his role as Director of Financial Planning at Intrawest ULC, held until 2007, Yam was part of the finance team that successfully steered its US$2.8B privatization. 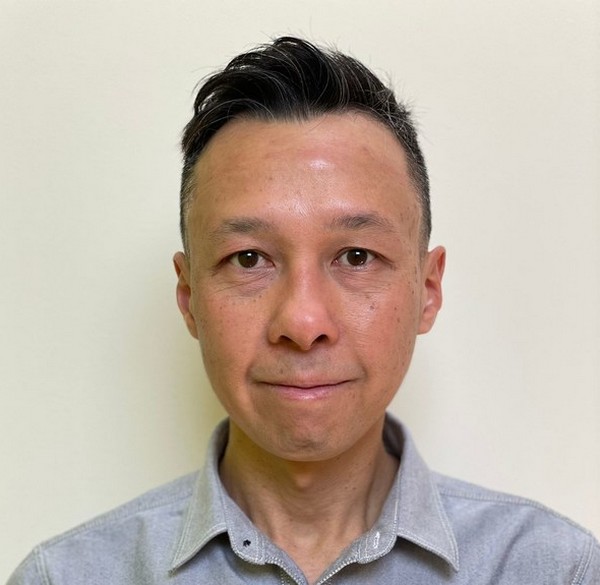 "I chose to join CubicFarms because I was moved by the team's commitment to delivering innovative local chain farming technology that contributes to food security with reduced carbon footprints," said Yam. "I see immense market potential for CubicFarms. The CubicFarms and HydroGreen technologies evolved out of traditional farming models into a new, more sustainable way to help farmers keep growing locally and independently. This is hugely resonant with the international investment community and most global ESG mandates."

In his role as CFO of the Company, Yam will drive strategic decisions and position CubicFarms for substantial growth. He will continue strengthening core finance competencies including financial reporting, planning and analysis, with effective business risk oversight. Known for developing talent within an organization, Yam plans to foster internal growth through capability building.

"I'm excited about the direction that CubicFarms is headed, and the momentum," Yam said. "The indoor growing technologies and data science are compelling. I look forward to continuing to implement best practices and optimizing the structure necessary for highly disciplined growth."

With over 20 years of experience as a senior financial executive for public and private companies, Yam is a Chartered Professional Accountant (CPA, CA) in Canada and Certified Public Accountant in the United States (Illinois) and holds a bachelor's degree in Business Administration from Simon Fraser University.

His achievements in business, judgment, leadership, and community contributions were recognized in Business in Vancouver's Forty Under 40 awards in 2013. Investor Relations Magazine named him Best Investor Relations by a CFO in the Canadian small-cap company in the same year.

"We're thrilled to welcome Carlos as a strategic leader and CFO of the Company," said Dave Dinesen, Chief Executive Officer, CubicFarms. "He's passionate and driven, with an impressive record of delivering stakeholder value in public and private companies. He's a highly-effective leader whose significant knowledge of equity markets and financial expertise will contribute substantially to the structure and growth as we scale up our technology and operations. Daniel Burns, a member of the Company's board and interim CFO, and our former CFO Tim Fernback, who has taken on an advisory consulting role for special projects at the Company, will both work closely with Carlos as he transitions into his new role at CubicFarms."