‘Grand opportunities ahead for tower farms in French market’

“The market is here for it. At this point, they’re just a bit hesitant to try out hydroponics, but the interest is there. It’s quite a niche market, which gives us the opportunity to grow at a small scale first and then expand into a larger-sized company,” says Julien Lach, founder of ERRA, a French agtech company based in Le Havre, France.

Attempt to tweak the perceptions towards hydroponics
Julien started as a gardener in 2017 when he cultivated organic vegetables in urban areas in France. “Here, many are disconnected from nature and farming. They don’t have any idea how we produce food. Once I realized that I started ERRA in January 2020 to raise awareness on the benefits of hydroponics.” 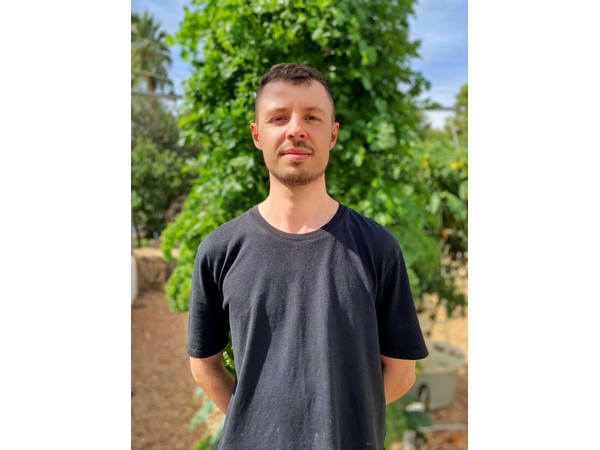 Nowadays, the company supplies tower farms in various structures to restaurants, schools and businesses. Julien will educate the users on how to maintain the towers, the benefits of it, and also offers to run the farm for them. Currently, Julien has several clients for which he grows flowers, greens and fruiting crops such as strawberries. As for now, ERRA wants to offer the service of growing, meaning that businesses can lay back and wait for their produce.

Most of the farms that ERRA supplied thus far, are growing outdoors and have shown to be fruitful. The best month to grow would be May-September explains Julien due to the land climate. Per tower, between 15-20kg in crops can be harvested. 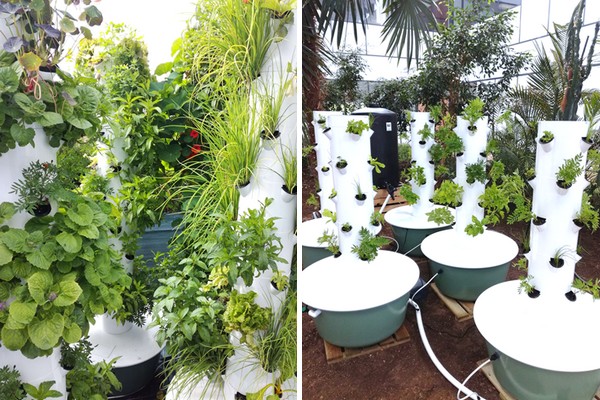 Growth prospects
Julien sees many opportunities ahead. Many questions are thrown at him, in terms of how hydroponics can be more healthy than in-soil farmed products. Bit by bit, Julien sees that Le Havre locals are becoming a bit more lenient towards this type of farming as they see the harvest.

“We’re getting quite the coverage from local press, which helps spread word on our products. We’re also part of a group that entails several key players in the cities, that are interested in our tower farms, which is very fruitful so far,” Julien notes.

“After one year of being in the business, I’m hoping to expand throughout the region and eventually in the country.” As spectators have seen the tower growing crops in front of their eyes, it’s the best way to market the product and its potential. People are amazed to see the fresh produce, grown in such towers.

The only issue ERRA faces is the high nutrient costs. “At this point, electricity is cheaper than nutrients. In France, it’s the focal point when growing crops, since it has a huge influence on the taste of the product,” says Julien. 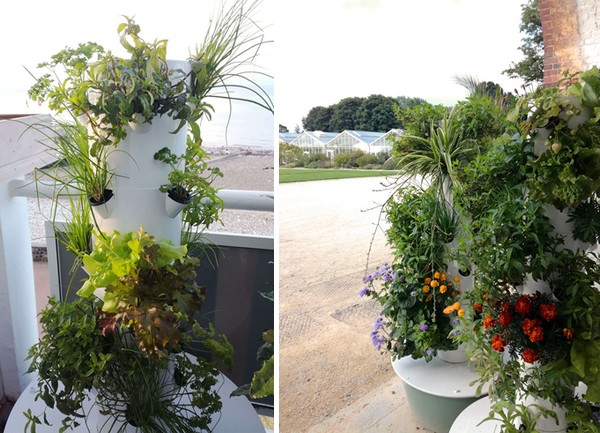 Key sustainability aspects
The main benefit Julien likes to communicate to French society is the water-saving aspect, since that’s already scarce and will be even more within a few years. As well as space-saving, since tower farms allow to grow 50 crops in just a humble 1m2 (10sq. ft.). When eliminating the seasonality aspect, the towers can be placed inside and set to work via the plug-and-play feature.

Not only water-saving is key, but soil use is too. Many French people opt for organic produce, and this way of farming has to be better communicated to emphasize that hydroponics are as healthy as organic, explains Julien. In addition, he notes that 'organiponics' is a method he would like to explore in the future.

When meeting new customers, Julien sets goals for them to achieve. Schools could introduce new teaching models by growing crops themselves. Whereas restaurants would have direct access to fresh food and add some aesthetics to their dining room. For companies, all of the above applies.