“Italy has been our test field, the rest of the planet is our playground”

One of the major pain points of vertical farming is the financial side. While it has been proven that produce grown in vertical farms can be environmentally sustainable and of exceptional quality, a lot of vertical farmers struggle to make ends meet. That’s why the Italian company ZERO Farms decided to approach vertical farming from the most challenging angle: growing leafy greens in Italy and having their products on supermarket shelves at the same price point as organic produce.

“We started our business with the idea that if you want to fix the weaknesses of vertical farming such as financials, you have to be in control of the technology,” says Daniele Modesto, co-founder of ZERO Farms. For that reason, ZERO Farms has developed a horizontal technology platform that is suitable for many vertical farming applications. But rather than selling their proprietary technology, ZERO Farms uses it to operate their own farms. 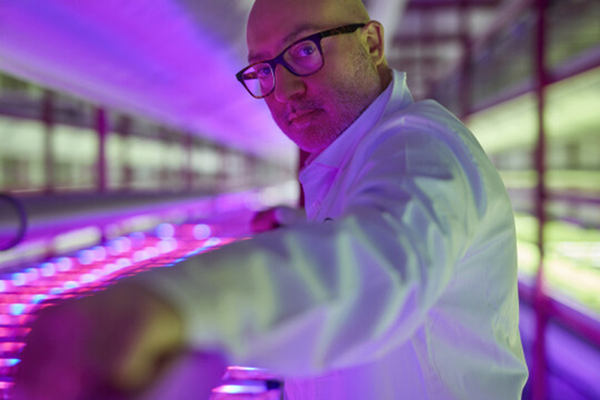 Partnering internationally, locals will take care of it
The idea is pretty simple yet particularly effective. ZERO Farms signs partnerships internationally to develop vertical farms that they would operate independently, while local partners take care of the market development and communication side. Before getting into the big league, though, ZERO Farms tested their concept in the Northern Italy town of Brescia.

“We wanted to start with leafy greens in Italy because this is the most difficult item with regards to financial,” Daniele points out. So, the idea was that if they could pull that off, and have their leafy greens at the same price point as normal organic produce, then they could replicate the concept in different locations around the globe. 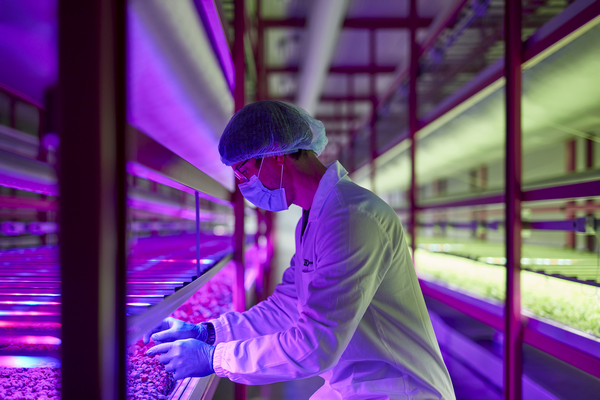 Testing phase done, ramping sales up
The manufacturing part in Italy is not that big of an issue, says Daniele, who points out that  Italy is the second manufacturing economy in Europe, so they have easy access to materials. “The real challenge in Italy is about utilities and labor. We wanted to prove that our technology also works in a kind of ‘worst-case’ scenario. Italy has been our test field, the rest of the planet is our playground.”

Needless to say, the Brescia-based project was successful, and ZERO Farms has been signing partnerships in the Middle East, for starters. For instance, in Saudi Arabia, one of ZERO Farms’ partners is a big retailer, who is going to take care of developing the market, while ZERO Farms operates the farm.” This approach is necessary for ZERO Farms to cut costs and focus on what they do best. 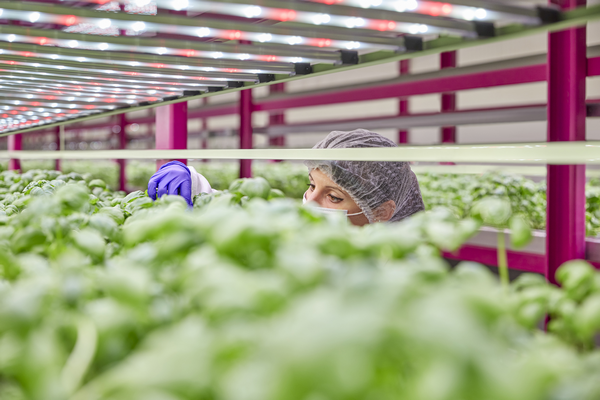 Focus on operating
“If you are not able to control the costs, then it doesn’t work. You must rely on automation a lot, or else the labor cost is going to kill you. The thing for us is that we are not saying that we want to create a new brand of leafy greens, for instance. It’s a category that doesn’t make sense for us to invest in marketing to promote the brand. We focus on operating the farm, and we hand the marketing to our local partners. That’s who we can keep costs under control,” Daniele says.

While the Middle East market has the priority now, ZERO Farms is planning to enter the US market by the end of this year. “We have lined up partners in the US, as that’s obviously a market where you want to be,” Daniele says. “That’s where vertical farming was invented, and I want to prove to my US colleagues that getting the technology from Italy might be a solution for the market.” 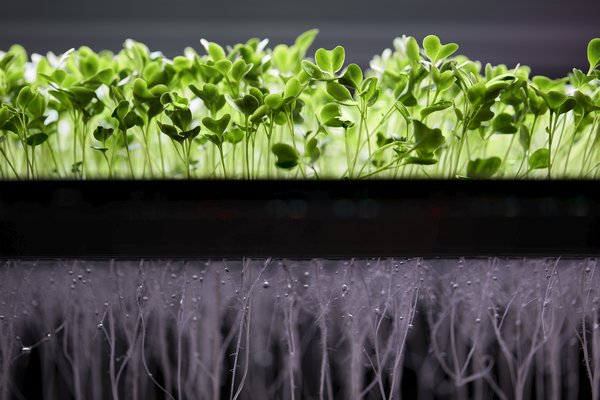 Scale needed
As ZERO Farms successfully addresses the major challenges of vertical farming, there’s still a long way to go before such technology will be as widespread as greenhouses. “Everybody is saying that you have many advantages with vertical farming in terms of water savings and land use, that’s a pretty obvious thing,” Daniele points out.

“What you actually want to see is a much more scalable application of vertical farming. What we are seeing today is just a fraction of what the market might represent if you compare it with the sheer number of active greenhouses. Democratization is the keyword here. You have to focus on the financials, it’s not about telling the nice story about respecting the environment, it’s about hard numbers now. We need to make this tech more accessible in the coming years. Democratizing vertical farming is the focus we have to keep for the next few years.”