Pea shoots are a high-value crop for indoor farming, but seed-borne diseases, including Gray Mold, leaf spot, and bacterial blight, make the crop problematic to grow as there are currently limited pesticide seed treatments for peas. Breeders tend to rely on testing batches of seed, but this is no guarantee that it is disease-free.

Now seed trials by Zayndu in its new Aurora Z25 have developed a chemical-free treatment based on cold plasma in order to eliminate bacteria and fungi on pea seeds.

The Aurora system is new in using cold plasma to disinfect the seed. The machine is named after a naturally occurring phenomenon, the Aurora Borealis or ‘Northern Lights,’ a green glow in the sky under certain weather conditions. 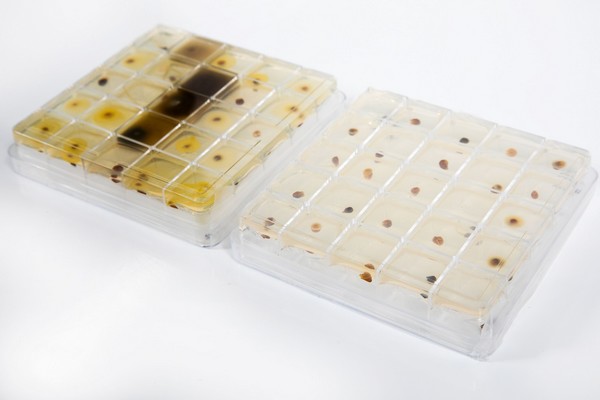 A plasma is induced within the Aurora by passing a current through the seed drum to produce ‘Activated Air,’ which removes the bacteria and fungi without damaging the seed. Once the treatment is completed, all that is left in the drum is disinfected seeds and fresh air.

Optimized air treatment
Zayndu has found through its intensive research that the Activated Air treatment needs to be optimized according to the variety of the seed and growing conditions, and by working closely with seed breeders and vertical farmers, it has so far treated 60 varieties across 23 different species of plant. 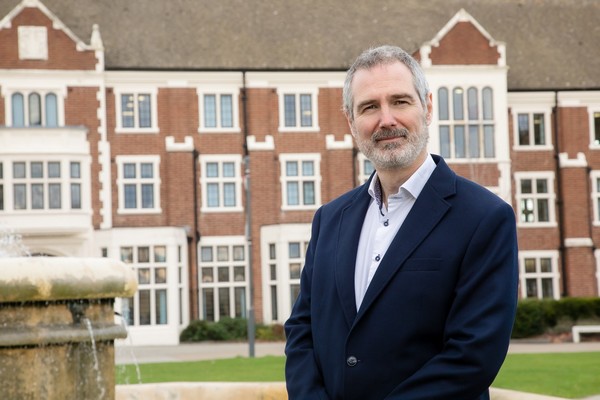 The seeds are disinfected, and the pathogen load, germination rate, and vigor are compared with the untreated seed. This has revealed that not only pathogens are removed but also that the treatment boosts germination rates.

During these assessments, the company discovered peas created particular challenges for the industry due to the high number of different diseases embedded in the thick seed coat. For example, 70 percent of the seedlings from one batch of seeds were found to be infected, and disease can spread quickly in a controlled environment.

Germination rates
Treating the seed in the Aurora system not only removed all the pathogens, but it was also observed that the germination rates were accelerated and more consistent, with 80% of the seeds germinated after two days, compared to 55% for untreated seeds. Additionally, the seedlings had greater vigor. 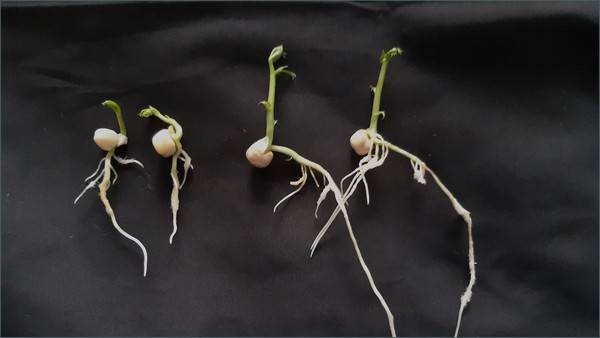 The researchers thought that the use of activated air changes the surface of the seed coat, which increases the water uptake during germination, and this improves the germination rate. Reducing the germination window produces an earlier harvest and enables more crop cycles, increasing yield per unit over the year.

Seed pathologist Dr. Alberto Campanaro heads up the R&D facility at Zayndu ‘Taken together, the data we have gathered so far demonstrate that treatment with the Aurora Z25 can easily achieve an increase of yield of around 8-10 percent. We believe that with enhanced optimization, higher yield advantages are possible.” 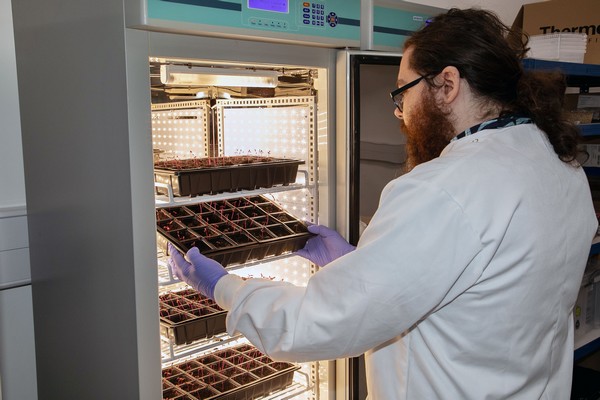 The Aurora Z25 offers a 25-liter capacity drum that can treat up to 5L of seeds per run cycle. The company is focused on markets such as vertical farming that need rapid access to smaller quantities, but it is also in discussion with seed breeders.