Baja Aonori is the result of a long-time partnership between Armando León and Dr. Benjamin Moll, who met in 1998 and first established Aonori Aquafarms in Baja California, Mexico in 2009. Together, they pioneered a unique way to farm Pacific brown shrimp in ponds covered with a layer of macroalgae called Ulva clathrata. 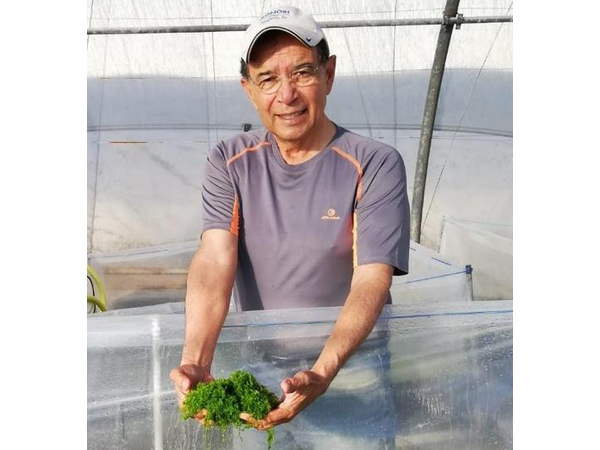 “Raising shrimp with Ulva clathrata was technically successful, but the financials didn’t work out. In 2016, we decided to focus on Ulva clathrata and other sea vegetables for human use. For that, we have fully developed our aeroponic technology, “with our system, we grow from one gram in a petri dish to 3,500 grams per meter in 12 weeks,” explains Armando.

One of the company’s flagship products is its sea lettuce (Ulva lactuca), a green algae with emerald green leaves and a mild umami flavor. Sea lettuce’s medium leaves facilitate their handling in the kitchen and can be consumed cooked or raw in various dishes. Baja Aonori also produces green algae aonori (Ulva clathrata), whose ribbon-like form resembles very fine noodles. This product also has a mild umami flavor and fresh seafood aroma. 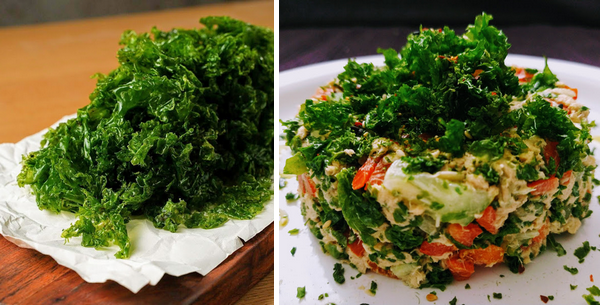 Bringing products to California, Mexico
Baja Aonori is introducing its sea lettuce (Ulva lactuca) and green algae aonori (Ulva clathrata) to southern California and Mexico. The products are being sold fresh to restaurants and organic markets but will soon be available dried and sold B2B as ingredients for pasta, bread, tortilla, etc.

“Our biggest interest and challenge is bringing sea veggies as a new product category. Through B2B with product developers and distributors, we want to create a new category of shakes and smoothies, prepared salads, burgers, and other products that benefit from natural ingredients with a high protein, vitamin, and mineral content,” says Armando. 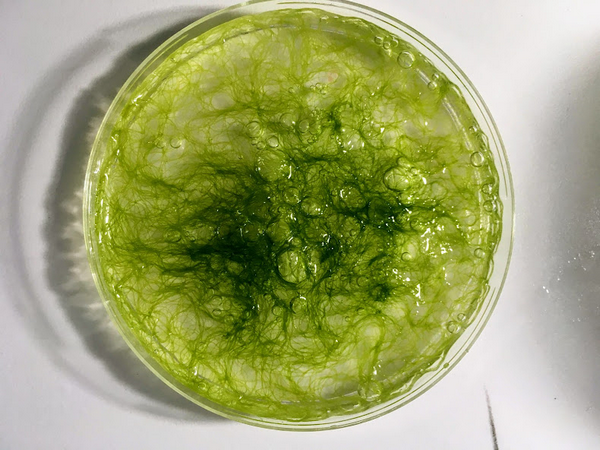 Armando further explains that the company has a PCT patent pending and plans to commercialize its production system so that the technology can be brought to markets around the world. For now, Baja Aonori will continue producing from its 100-square meter facility to sample potential customers, determine the market acceptance and begin obtaining seed capital to build a vertical farm.

“A 10.000-square meter farm could produce 35 tonnes per month. In 5 years, we want to build a farm that produces 20.000 tonnes of sea lettuce and aonori seaweed. We want to sell an affordable product that is packed with protein, fiber, and vitamins,” Armando states.