"We have proven ourselves"

Over these 25 years, they have gained a lot of experience and knowledge, which they share with their customers. Peter Lexmond: "The cultivation of strawberries is a good example. We have so much knowledge about it. In fact, we offer everything: tray fields for growing strawberry plants (sometimes with the gutter plants above), cultivation systems for indoor and outdoor cultivation, fruit shelters, and more. Actually, we provide everything from the cuttings to the final product."

Peter Lexmond has been involved with Meteor Systems practically from the beginning. So Peter has been around for a while. Of course, a lot has changed since he started. What has not changed, according to him, are the short communication lines. "We can switch quickly."

Meteor had only existed for 2 years and employed 15 people when Peter joined. By now, the number of staff has reached 100 in Breda, 15 in Canada, and one at their own Chinese entity for that market. Around this permanent layer of labor is another flexible layer built with temporary and self-employed workers.

"We have proven ourselves"
They started with drip irrigation at the time. In the beginning, it was difficult to get a foothold in the established market. "The market was shaken up a bit when we approached growers ourselves. We used that direct contact with growers as an opportunity to prove ourselves. We hardly do that anymore. Now, most of it goes through the installers," confirms Peter. 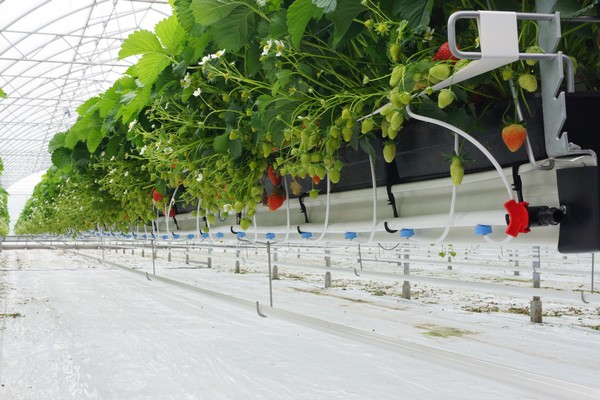 The production and sale of complete cultivation systems were achieved a little later, at the end of the 90s. When they started, the scaling-up in the horticultural sector had just begun. That was good timing. They were able to ride the wave. Tomatoes, roses, and strawberries came first, followed by cucumbers, peppers, and aubergines. And geographically, it was the Netherlands and North America first. Meteor now sells their growing systems worldwide.

Steps taken
There have been quite a few of them. Too many to mention them all here. After the growth of the market and with it the company, the next step was the acquisition of Worm Lathum from Duiven. In 2009, this doubled the size of the company in one fell swoop. 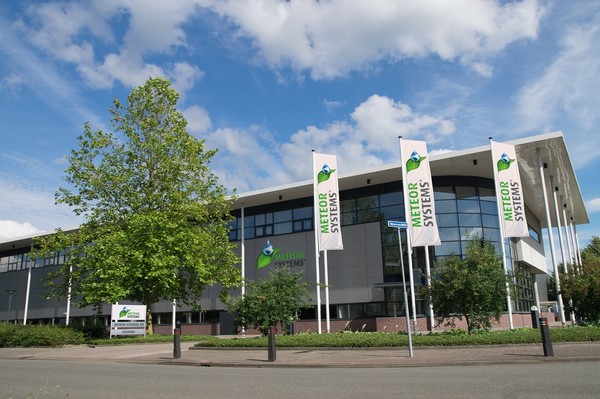 The next milestone was also related to these takeovers; the offices in Duiven (former Worm Lathum) and Etten-Leur moved to Breda. "The merger has turned out well. Especially in terms of logistics and communication, the advantages are great," says Peter. 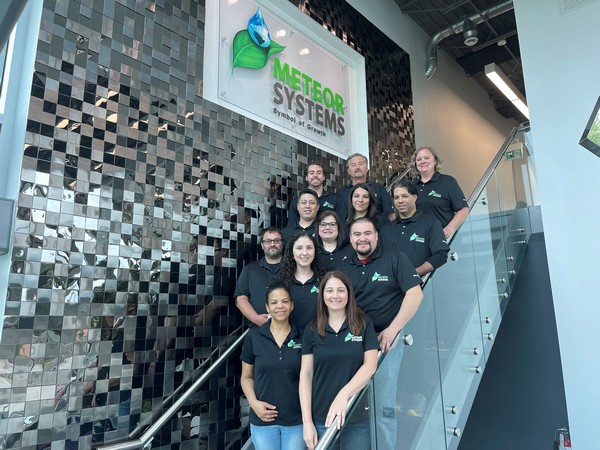 The openings of the branch in Leamington, Canada (2005) for the North American market and that in Shanghai, China (2019) cannot go unmentioned as important steps in Meteor's history. 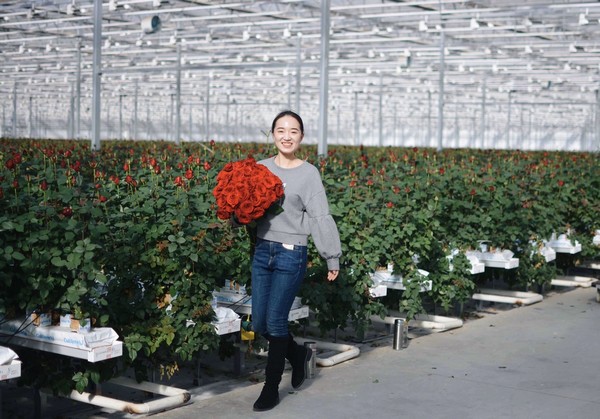 Patent
The company is also working hard in the area of product development. The latest achievement is the patent for cultivation with little substrate. This helps deal with the problems surrounding peat extraction and provides an answer to a technology-based approach to food production. In short, the seed is grown and rooted on a grow pad. This pad is then placed on a float or plant carrier to allow the plants to grow further. The same pad can then be placed in a grow cup and delivered to the chain store.

Peter: "Retailers want less soil residue in the shop. Customers find this messy, and it is not pleasant in terms of presentation. The cups can be made of biodegradable material. No plastic is needed anymore. Another big advantage is the extended shelf life. Consumers reap the benefits directly. By the way, we recently pitched this concept during the Ahold Beter Eten Festival 2022. It was good. Interest has been aroused, and we can't wait to roll this out further. We'll keep you posted." 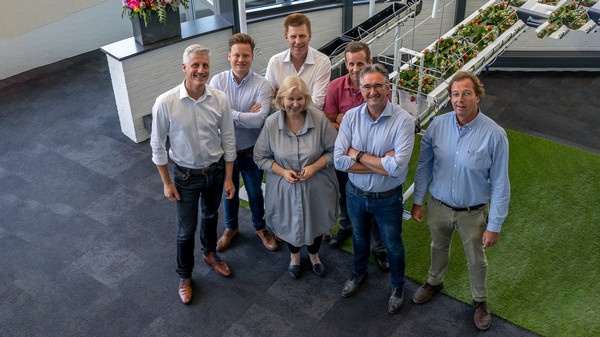