Alexey Kovnerchuk, an engineer, and Taisiya Melekh, his wife and an HR specialist, have formed the Green Ferma family farm. 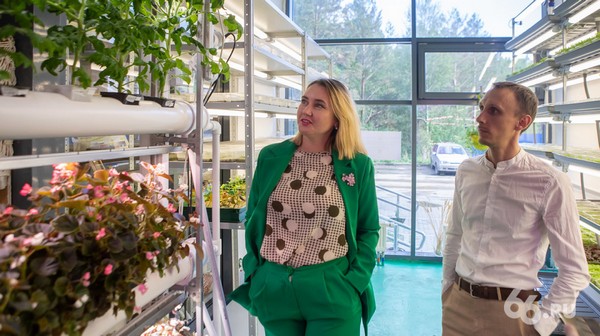 Microgreen farm
When Alexey was just starting, the method of growing plants without soil was not much popular in Russia. However, the engineer proceeded to study the topic further, and a year later, he created his city farm, where he has been growing salads, basil, and other greens. 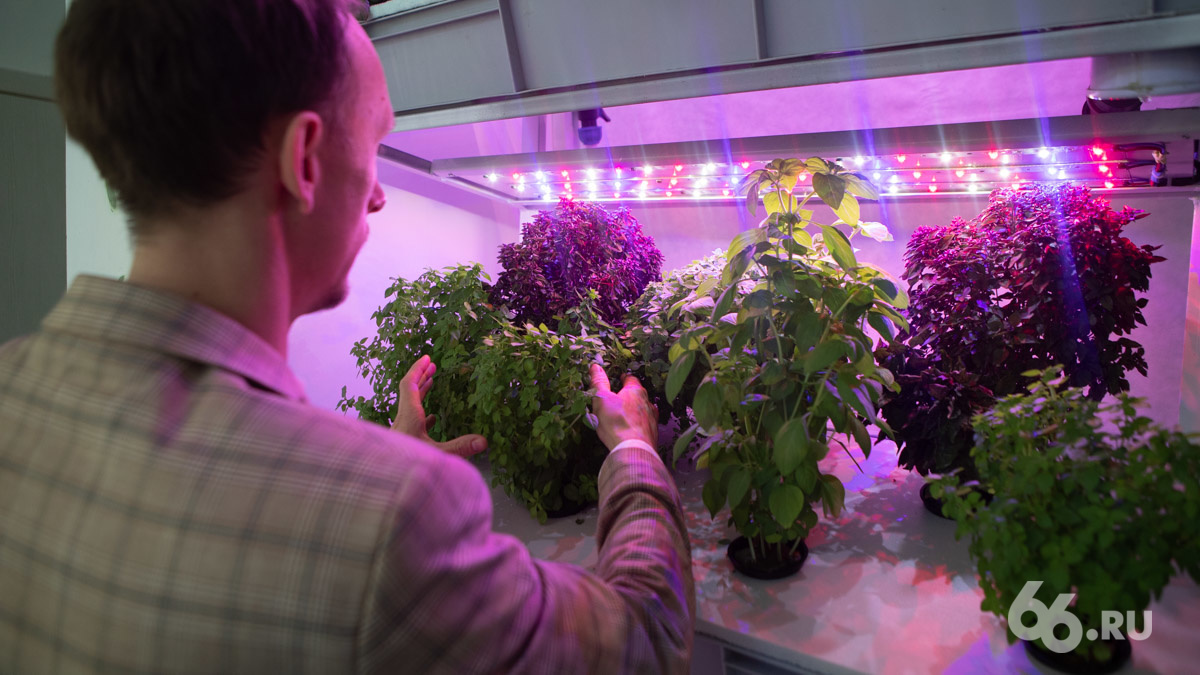 "At the farm, we have been using a method called 'the hill,' which basically allows growing about 16 trelissing plants, such as tomato, eggplant, and bell pepper, on one square meter only," he says.

After his first success, Alexey started looking for investments. He traveled to Skolkovo and another foreign country to gain experience and knowledge about vertical farming. 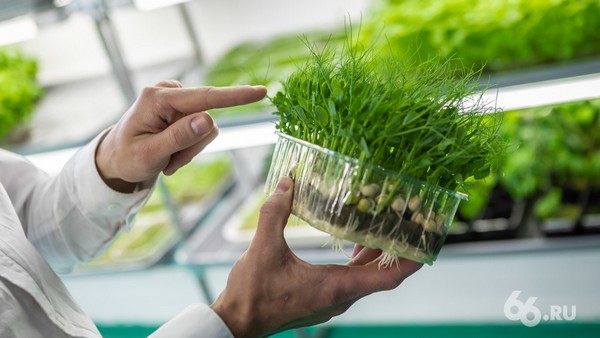 The first customers of Green Ferma were restaurants, vegetarians, and healthy lifestyle enthusiasts. At that moment, two racks provided greenery for five small catering establishments. Then Alexey and his wife decided to expand further. 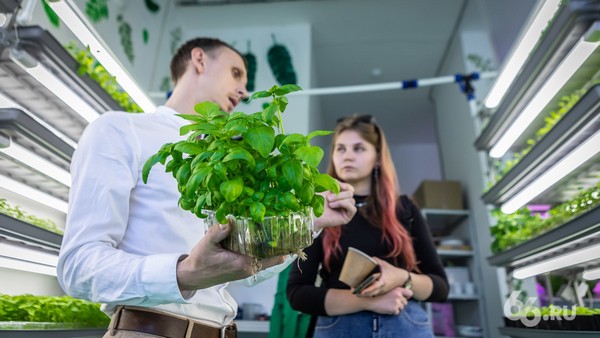 Store opening
Furthermore, the couple opened a store named Botanist, together with the new farm. Botanist also sells products from other farmers, who often turn to the store as they simply cannot go to large chain stores.

"So we got cucumbers, tomatoes, honey, teas, strawberries, raw oils, marshmallows, and much more. In the summer, there will be berries from Perm," says Taisiya Melekh. 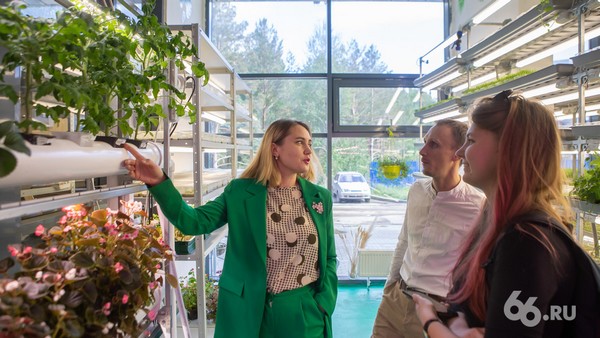 New challenges and plans for the future
The couple plans to open another farm to grow tomatoes and basil. "Therefore, we are developing the concept of a large farm. It will be larger than the current one. With this other farm, we will completely cover the needs of Yekaterinburg," they say.