"Leafy greens are very slow at the moment, with the weather that we have been having"

A leading South Australian salad producer admits that it has been a weather-affected season production-wise, but it is still able to provide quality produce for its customers.

The weather has not only affected the growing conditions where Hi Fresh Salads is based in Virginia, but there have been floods in southern Queensland in recent months which have stretched supplies across nearly all markets in the country, which could impact prices for several months, at least.

"Leafy greens are very slow at the moment," co-owner Dino Musolino said. "With the weather that we have been having, that presents challenges in not being able to supply your customer, which means they cannot supply their customer. It's a vicious circle when you get into short supply arrangements as a result of the weather." 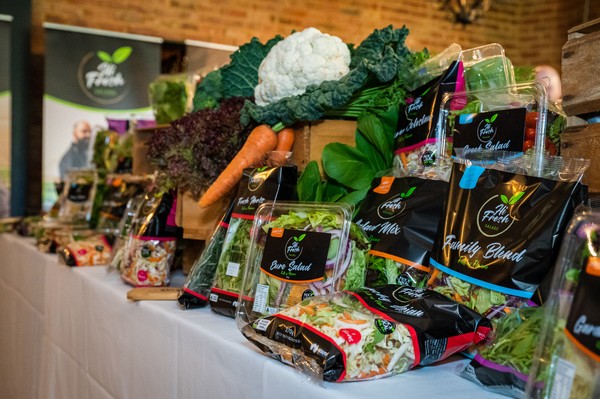 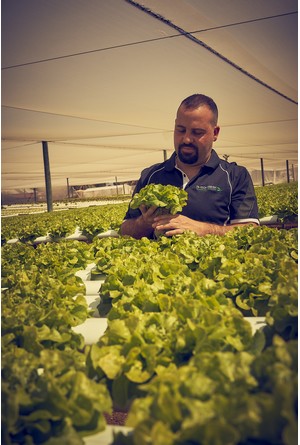 "Our best seller as a whole-headed lettuce is our Green Oak," Mr. Musolino said. "As a result of raw products becoming out of reach, there is trending towards the leafy pre-packed, but as mentioned, there is a shortage of that as well. It is making it difficult to try and meet demand. We do stir-fry packs and have a superfood stir-fry, as well as three ranges of coleslaw, a soup pack for winter, we do an Iceberg pack as well, and then we go into our colored varieties with Caesar salads, Greek salads, and Euro salads. So, there is a really big range under the Hi Fresh brand." 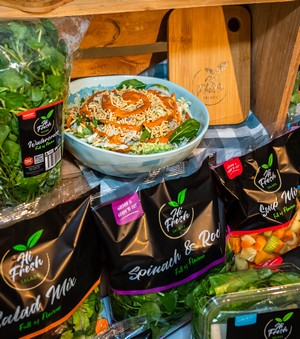 Mr. Musolino is finding that it is more the hospitality venues that are attracted to the colored varieties, as opposed to the traditional Iceberg.

"It's very rare that you will find Iceberg in hospitality," he said. "However, it depends on what region of the world that you come from and your culture. Some like to mix some colored lettuce with other salad produce. We predominantly supply supermarkets and specialty greengrocers. We are selling through stores like IGA, Drakes, and Foodland." 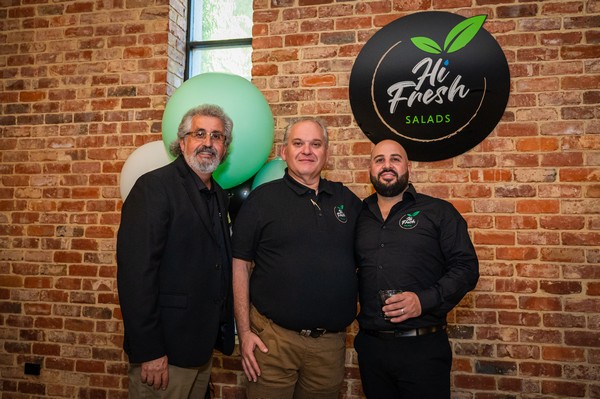 The family company is now entering its fourth generation, and after originally starting as a broad acre farm, Mr. Musolino identified a market opportunity to produce hydroponically grown lettuce products, establishing Hi Tech Hydroponics in 1997. The launch of the pre-packaged salads was in 2001. He says the company is continuing to bring new ideas and concepts to expand the pre-packaged salad range in the coming years.