Germany will be the first playground, then other market potential will be looked at

“We want to produce an environmentally friendly crop, but we also want to do it as sustainably and carbon low as possible. We are focusing on every process and trying to reduce the carbon print of each one, from the production to the packaging to the delivery,” says Mario Gatineau, founder and chief executive officer of Berlin-based Potager Farm. 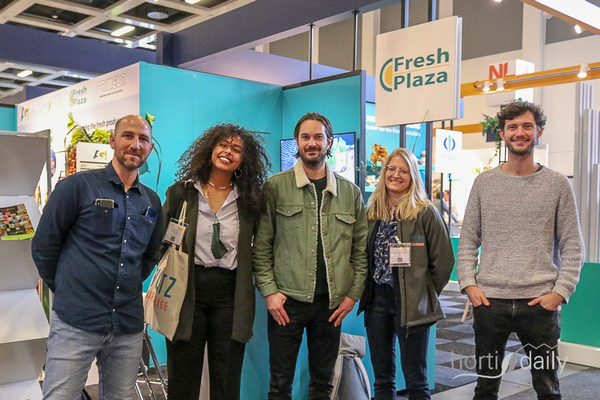 In the middle: Mario Gatineau

Raised in the French countryside, Mario developed an appreciation for nature and botany early in life. After studying environmental biology and hydrology during his undergraduate and graduate years, Mario then earned a certificate in urban agriculture from Gembloux Agro-Bio Tech in Brussels. Nearly five years ago, Mario was hired as a plant expert by Infarm where he spent the next four years before deciding to develop his own vertical farming company. And so, Potager Farm was born in 2021.

Potager Farm plans to build vertical farms first in Germany with the potential to expand to other markets. The crops will be grown with equipment developed by Intelligent Growth Solutions, which are low-energy, high-production systems. Plans for Potager Farm’s first location are under development and Mario estimates that the Berlin location will be operational by the beginning of next year. The farm will have a growing surface of 600 square meters. resulting in an estimated production of 60.000-65.000 plants per month. Part of this area can also be used for research and development

“Our first project will be to grow leafy greens and herbs simply because this is something that we know how to grow and that Germany imports in great volumes, so we want to tackle that locally,” says Mario.

In a second phase, Potager Farm plans to develop fruiting products such as tomatoes. 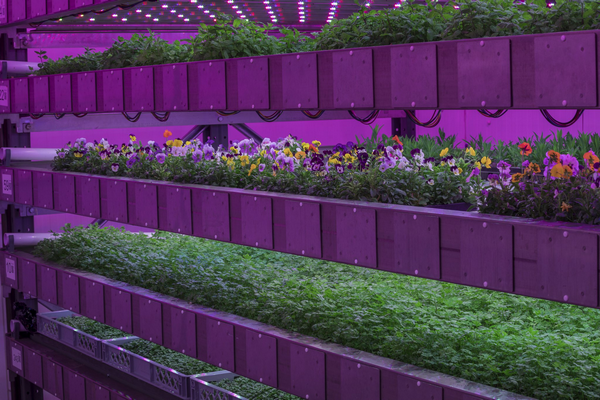 Sustainability from seed to fork
Potager Farm has a mission to produce food in as environmentally sustainable a manner as possible. Other than its clear reduction of food miles, Potager Farm is also committed to using organic seeds and local, sustainable substrate.

“We want to ensure that we are working and producing crops in as sustainable a fashion as possible. By using renewable energy generated from PV solar panels, installed by our sister company Greenman Energy, our farms should have a very small carbon footprint,” Mario explains.

Choosing Germany as a strategic starting point
As Mario explains, the decision to locate Potager Farm in Germany was a strategic one mainly driven by the company’s involvement with the Greenman Group, Europe’s only “fully integrated grocery-anchored real estate investment and fund management group”, according to the company website. Greenman Group owns 75 retail centres around Germany which provide Potager Farm with access to premium urban farm locations, next to some of Germany’s leading grocers.

Potager Farm is in the midst of expanding its team and invites anyone interested in joining the company to reach out through the company’s website or LinkedIn page.