“We are the only company today that is able to create new plant varieties using artificial intelligence. This allows us to produce any type of leafy green and helps us expand geographically,” says Dr. Cristian Toma, founder, and Chief Science Officer at Kalera, a vertical farming company that has quite some headlines in the past few years.

In 2021, Kalera kept busy with the acquisition of two companies (Vindara and &ever) and the opening of new farms in Atlanta and Houston. With its acquisition of German vertical farming company &ever, Kalera also gained an operating farm in Kuwait and one project under construction in Singapore. The company’s acquisition of Vindara is also putting it at the forefront of vertical farming both in terms of production and research, as Vindara specializes in the use of machine learning to drive the development of new varieties. With these two acquisitions, Kalera is on track to meet its ambitious goals for 2022-2023, starting with a new farm being opened in Denver in April of this year.

“Together with &ever, Kalera can produce basically any type of leafy greens, including microgreens, baby leaf, teen leaf, and whole head lettuce. The &ever acquisition also gave us a presence in the Middle East, a region that imports the vast majority of their fresh produce,” explains Cristian. “With Vindara, we are now vertically integrated and are developing our own seeds.” 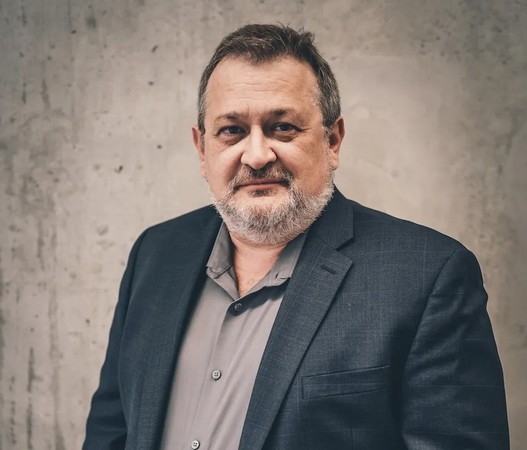 Seed development driven by machine learning
Through working with Vindara, Kalera plans to breed quality back in foods as “the majority of varieties used in vertical farms were originally bred for field agriculture and mass distribution,” according to Cristian. By selecting for genetics based on transportability, resistance to adverse weather, and pests, Cristian explains that quality-based traits were weeded out, such as texture, color, and nutrition.

“We don’t have the same challenges as field agriculture, so we can create varieties that are optimized for traits that are attractive to consumers, such as texture, color, and nutrition. And with Vindara’s machine learning engine, we can cut development time from 5-7 years to 12-18 months for leafy greens,” Cristian explains.

Vindara is not doing any genetic modification but is instead using AI-assisted natural breeding processes. Vindara’s machine learning engine can accurately select a target set of parental lines that will eventually produce varieties with the targeted traits.

“We do multiple iterations. It is so valuable to make it, having a select set of parental lines to start with and to accelerate the breeding process,” says Cristian.

Together with Vindara, Kalera is close to finalizing its first Romaine variety development project, producing a high-yielding Romaine. Vindara has been carrying breeding programs for basil, spinach, amaranth, and other high-protein plants, some of which are to be grown in Kalera farms based on market demand. Looking even further, Kalera hopes to start a soft fruit program that may include strawberries and blueberries. 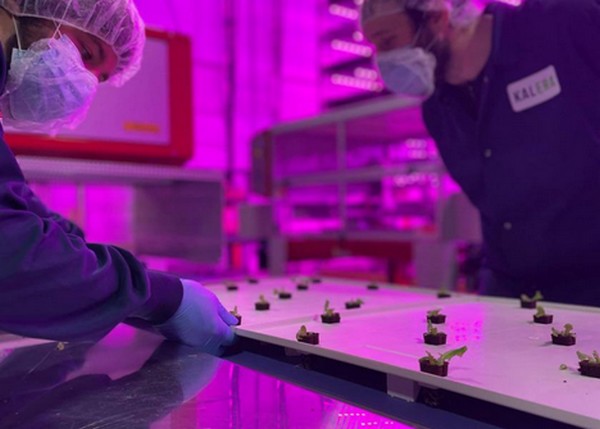 Five new farms to launch by mid-2023
Kalera has multiple projects under construction, with farms in Singapore, Saint Paul (Minnesota), and Seattle (Washington) expected to be online within the year. Farms in Honolulu (Hawaii) and Columbus (Ohio) will be online in 2023. The Columbus location will be the first Kalera farm to integrate the Kalera and &ever farm designs.

Kalera has announced a partnership with US Foods, a major foodservice distributor, which represents US Foods’ largest vertical farming relationship to date, according to an earlier press release.