Northern Ontario a food desert – or is it?

“Among other things, we are growing kale that is better than anything grown outdoors. It isn’t tough or bitter, and is what really built our popularity in the beginning,” says Erin Rowe, farmer at Truly Northern.

Truly Northern is an indoor farming company established in 2017 when Erin and her husband Stephane purchased their first modular farm, a 10x10x40-foot shipping container equipped with ZipGrow towers. This first site is in Chelmsford, a neighborhood of Sudbury in northern Ontario. 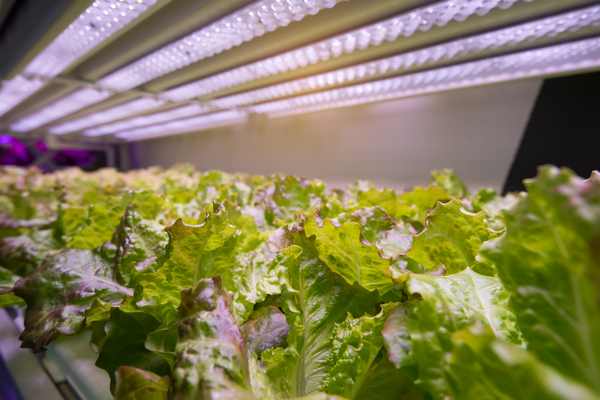 In 2018, Erin and Stephane did a television interview about Truly Northern and soon received a call from someone in Opasatika, outside of Kapuskasing. The caller has an indoor mushroom facility that he wanted to convert into an indoor farm for leafy greens. And so, Truly Northern took a big leap and added the second location, whose 23.000 square feet dwarfs the first farm’s 400 square feet. In this second location, leafy greens are grown in rafts in 70-foot-long racks.

“We couldn’t say no to the opportunity in Opasatika, so we ended up launching our 10-year plan in two years instead. There has definitely been a learning curve and it’s challenging since the second farm is 6. hours away, but we have employees who have the same vision as us,” explains Erin. 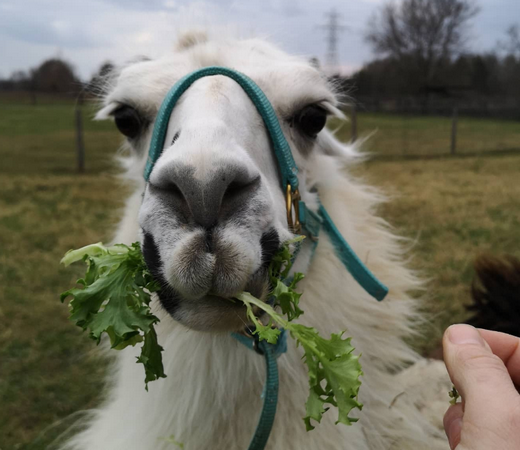 Bringing food sovereignty to northern Ontario
Truly Northern has partnered with various local organizations such as Boreal College, which had an unused hydroponic grow room and approached Truly Northern about growing greens. The space is now being used to grow arugula. Also, Truly Northern erected a 10x24-foot farm store which they call The Shed. The self-serve store features Truly Northern greens and a variety of local farm products such as honey, fresh eggs, maple syrup, mushrooms, etc. The farm also attends the local farmer’s market which, according to Erin, has boomed in recent years.

“Vendor applications to the Sudbury market have tripled in recent years, while overall attendance has doubled or tripled. We are part of building a really strong food community,” Erin notes. 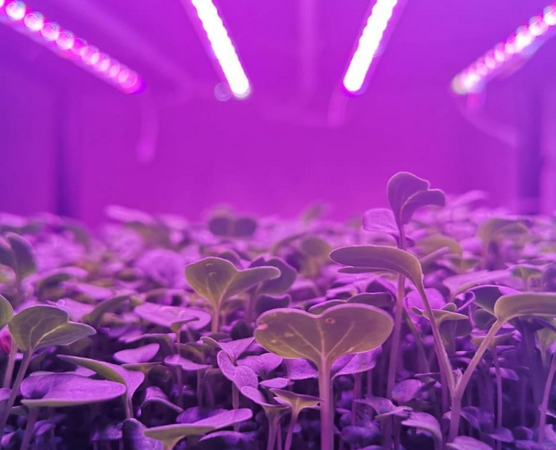 Truly Northern is keeping its eyes open for various grants as the government is realizing the importance of local food production and is more regularly introducing funding programs to support indoor farming. As Erin sees it, vertical farming is ideal in northern communities as the short growing season and limited arable land make it impossible to produce year-round outdoors. Rather, each town could build its own vertical farms to meet its needs for fresh leafy greens rather than importing.